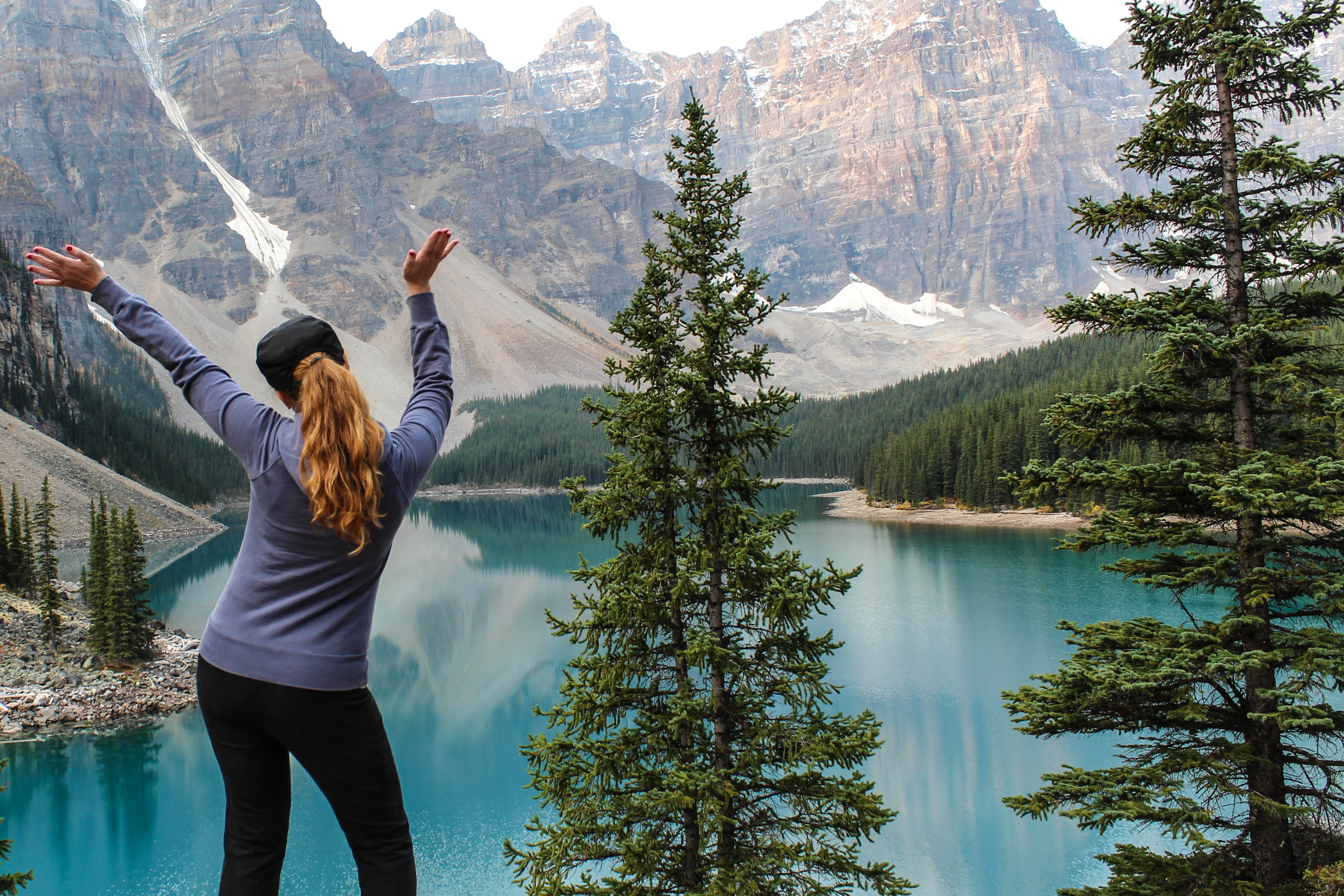 This morning’s email about me being nominated for a Ninjamatics weblog award in the travel category set the tone for the day/year. Holy piss, 2012 has been fabulous!

My blog readership has soared. People tend to pay more attention when you ACTUALLY travel, who knew? I also received the Top Solo Female Award from Go Abroad, and a Top Travel Blogger award from Tripping.

I love this time of year. I love reflecting. I love thinking back to how much can occur in such a short amount of time. I’m amazed, impressed, motivated, inspired. And if you wanna cut through the sap and just look at some pretty pictures, then so be it.

Even better, my writing career has SOARED.

I had the honour of working with several tourism leaders, like Contiki, Alberta Tourism, Newfoundland and Labrador Tourism, the Canadian Tourism Commission, Aeroplan, etc.

I wrote some of my favourite pieces, ever.

Not coincidentally, 2012 has been my best year for travel. My best experiences:

• Drunk and alone at Disney World in Orlando, Florida
• Meeting my best friend’s baby in Halifax, Nova Scotia
• My first taste of Quebec City
• Visiting family in Ottawa
• Living and loving in Montreal
• Being pleasantly surprised by Calgary
• Yoga atop a mountain in the Rockies
• Being a cowgirl in Saskatchewan
• Taking a REAL vacation in Dominican Republic
• Drinking all of the beers in Czech Republic
• Cruising down the river in Hungary
• Mozart and museums in Vienna
• Falling in love with Central Newfoundland My favourite place? Prague, by far. There’s something about such a laidback, historical city that just suits me. Plus there’s a lot of beer and sausage. I miss Europe.

Which brings me to my next point.

My only solid plans right now are TBEX in Toronto (say “hi!”) and the TMAC conference in Saskatoon, as well as the Calgary Stampede in July.

OH and one of my best friends is getting married in Jamaica. And I’m STANDING in it. Always a bridesmaid, never a bride.

BUT here’s the exciting news.

And I have to say, I’m a bit obsessed with this root exploration business. I blame my human desire to fit in SOMEWHERE.

It’s going to be an unreal experience, and I’ll be undertaking the biggest writing project I’ve ever done. I want to go back to Cork and Kerry and track down my long lost Walsh family, capture the experience, and explore those Newfoundland-Irish connections.

Can I find them? Can I make contact with my family? Can I revel in my Irish roots? Mark Critch suggested I just show up in Ireland and tell people my name is Walsh, and inevitably I’ll find them. I’ll bring whiskey.

Once I’m through with Ireland, I’m hopping over to Iceland. Because if there’s anything I love more than genealogy, it’s geology. Plus Icelandic people are fucking crazy.

Maybe Berlin? I know at some point, this year or next, I want to live there for awhile. Being in Europe this summer awoke a need to know the history there. Can you believe the Berlin Wall fell in my lifetime? Unreal.

And also, beer and sausage.

OMG I love Europe. How can I even think about exploring the rest of the world? There’s NOT ENOUGH TIME.

To enjoy life more. To not overwork myself. When I wrote that recent books of 2012 list, the fact that I had only read 16 books was a huge, glaring failure in my eyes. It’s not easy to quantify the amount of time spent with loved ones, but if I don’t have enough time to enjoy one of my most beloved activities, then I’m failing at life.

That’s why I’ve upped the book challenge to 52 in one year. Yep, one a week.

I don’t have any immediate plans. To be honest, I am LOVING being home right now. I have incredible roommates, the very best of friends, a hilarious family, and a sweet rescue kitty that adores me more than my mother.

And I am alive.

What a fucking year.