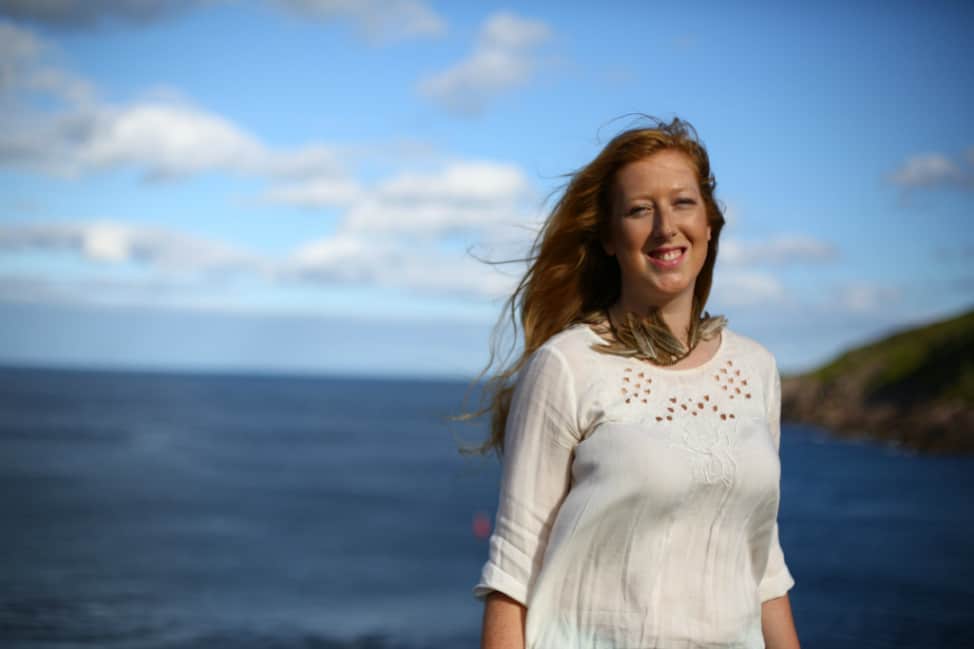 I don’t even really know where to begin. I don’t even know why I’m writing this, except if you’re a writer perhaps you understand the primal NEED to get the words out there. The person (or persons) who needs to read this never will, in all likelihood. Especially not the inbred jerk-off who’s responsible for this opinion piece. It’s been on my mind since Wednesday so, here goes.

So the other night I was at Shamrock Pub with a friend of mine. It was a pretty chill night – we had dinner and then went to see some live music. Shamrock Pub is typically a really nice spot to just chill with unpretentious people of all ages. It’s also usually really male dominated. (Ahem.)

I was on my way back from the bathroom when I saw this guy coming towards me, grinning foolishly, with his finger extended and aimed at my face. I had NO idea what he was going to do – maybe “boop” me on the nose? But it was such an oddly condescending and weird gesture that I made a face and ducked out of the way. I guess he got the girl behind me because I overheard him say loudly, “You’re prettier than she is anyway.”

Now, I’m a redhead. And if you know redheads, we can be spiteful, ragey individuals. I turned to lash out at him – I probably would have gotten kicked out of the bar, honestly, I was so angry – but he had disappeared in the crowd. The girl behind me looked apologetic and called him an asshole, or something. The best part about this photo is that we’re at the Beauty Bar in Vegas and the sign behind me says “Evil Dick.”
I KNOW this shit shouldn’t bother me. He’s the kind of guy I wouldn’t touch with a ten-foot pole, much less let get into my pants. But there was such an undertone of smug cruelty in his actions that I couldn’t help but feel like I was six years old back on the school bus with my bully taunting me for my buckteeth. And I guess that’s why I haven’t been able to get it off my mind.

I was certainly never an attractive girl growing up, at all. I had no sense of what to wear or how to do make-up. My hair was insane. I didn’t REALLY care then, but as I got older and the teasing still continued, I DID start caring. And then I started hanging out with the wrong people and not really caring about anything other than fitting in. I’ve maybe grown into my looks since then but I’m still no Miss Canada. I’m confident in my appearance and I don’t think about those days all that much, but it boggles my mind that 20-something or 30-something bullies still exist. And they have absolutely no idea what their words can do to a person. For a woman, being beautiful and womanly is a concept that is shoved on you CONSTANTLY. Like, 24/7. And I am not so naïve to think I can avoid that kind of message, and I am not to proud to say I spent all of yesterday feeling ridiculously hurt about those awful words. Aw, man. Would you look at that dork.
I’d like to say this is the first time it’s happened in St. John’s, but it’s untrue. St. John’s has a dating problem, and I don’t know why. I’m not saying all men here are like that, in the slightest. I’ve been on a handful of really fantastic dates with exceptional men this past year. All my guy friends are amazing (or at least amazing friends – not sure about lovers). But time and time again I am disappointed by how men here treat me when I’m out with friends. It doesn’t happen anywhere else I’ve ever been. I dunno man, I think I look alright these days.
So if you ARE one of those butthurt men who can’t deal with rejection or who have difficulty accepting when someone says no (hell, even if you’re a woman and feel that way…you know), and if by some miracle of Allah you’re reading this blog post, I urge you to stop and reconsider how you talk to women. There are some people who take that kind of message and store it away in a part of their heart that won’t ever be entirely buried.
Here’s why you should visit Arches National Park
Camping out with the Navajo in Monument Valley 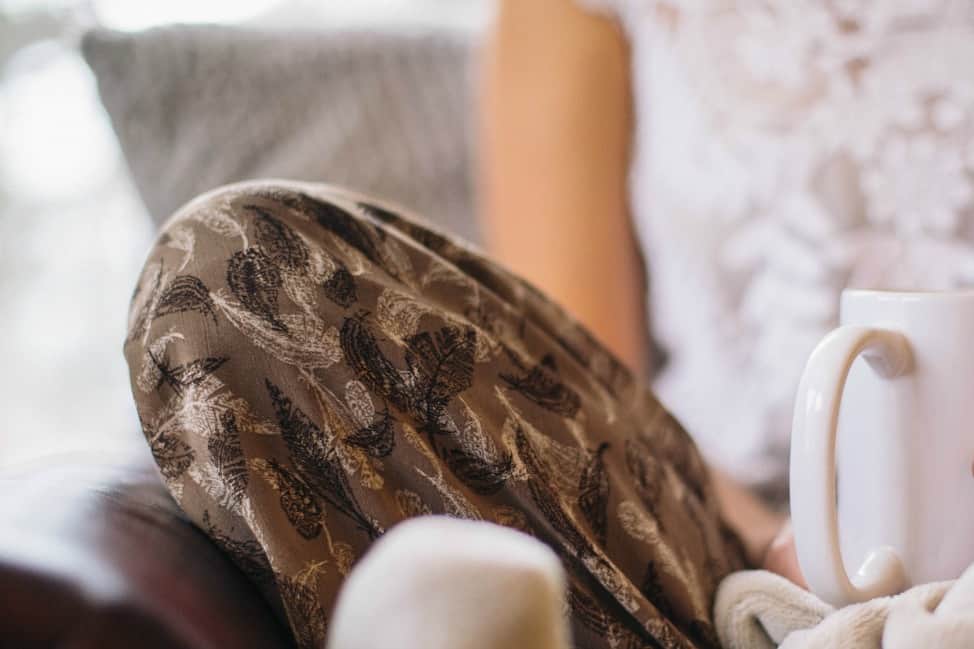 Date a girl who sits around in fleece pyjamas watching Netflix 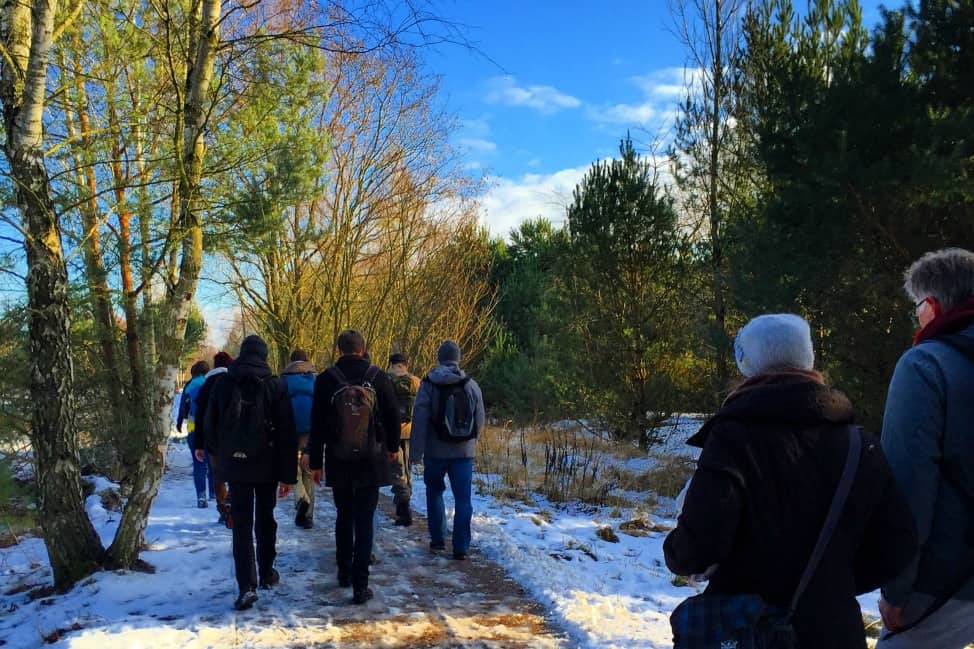 Maybe I have enough friends 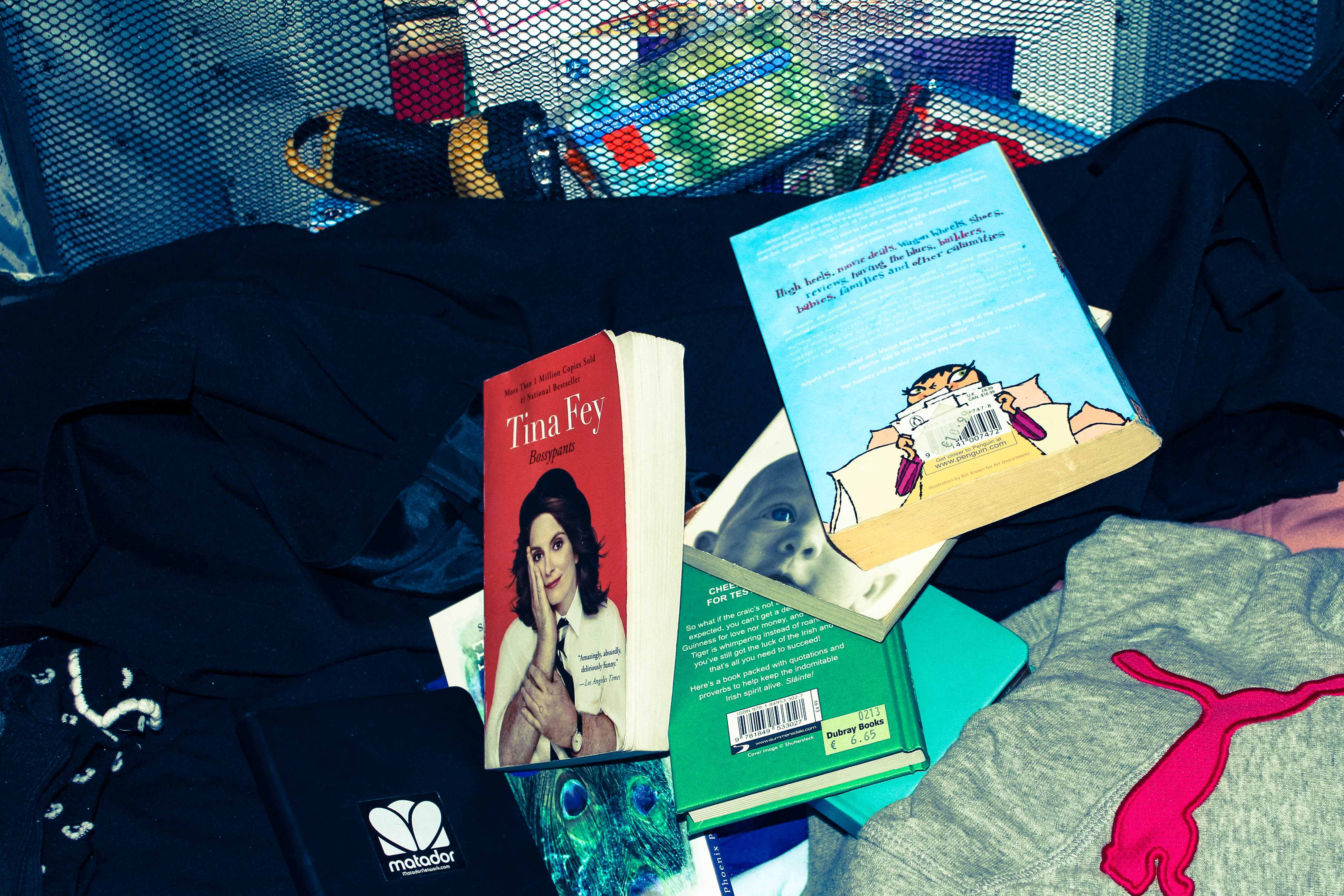