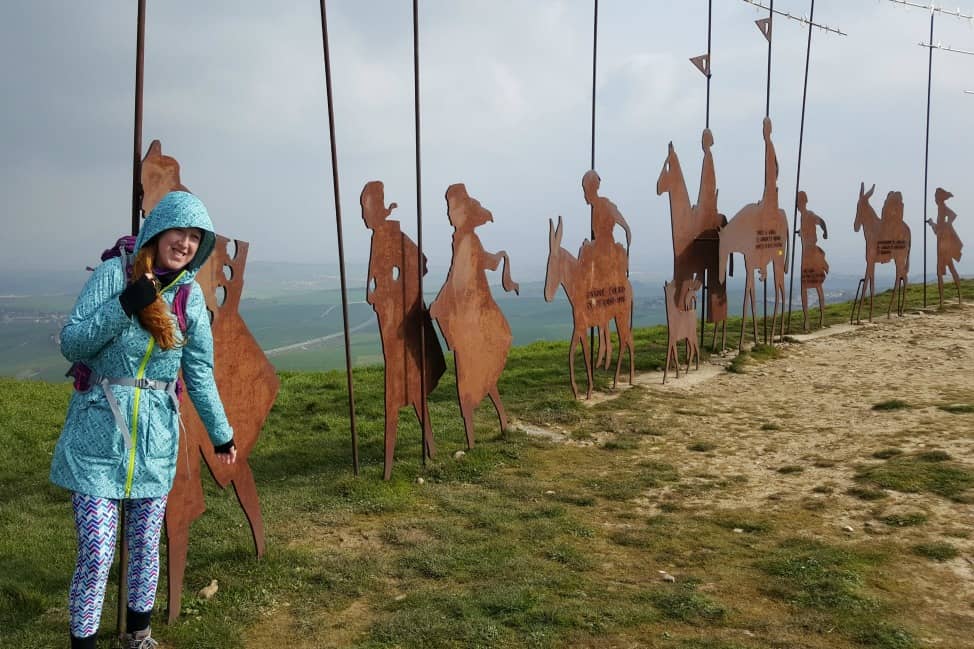 I’m writing this from a small cafe in Puente La Reina, after successfully walking 25 kilometers without dying. I know, I’m amazed too. Even for the first day.

I won’t be doing day to day updates, but I do find myself with a glorious amount of time on my hands. I haven’t met my Camino boyfriend yet. Actually, I’ve only come across three other English speakers – – three sisters from Australia who bought me a cup of tea atop a windy hill. Everyone else is Spanish.

My time in Barcelona deserves its own story at some point.

I showed up just as it reached noon and the doors of my albergue opened up. I got my pilgrimage passport (dated and stamped)  and took my bed alongside the other 100.

Pamplona is beautiful but kind of weird. It’s hard to explain. You know those tiny town bubbles? Like that. Everyone knows everyone, but it’s still a tourist town, so there’s a bunch of shitty food places and beggars in the street. It was an odd fusion of tourism meets small town life.

I’m actually probably just bitter about the disgusting dinner I had. I knew I’d never make it past nine when all the good things are open, so I went out at 7 and figured a restaurant filled with locals MUST be good.

I asked for the menu del dia and got a too-pink hamburger patty, a runny egg, a salad without dressing, bland French fries, and flat beer.

I ate half of it and went back to my albergue. Amazingly, sleep wasn’t hard. Everyone takes the pilgrim incredibly seriously, so all was quiet just after 11.

I woke up after 6 and followed some random pilgrim to the start of the trail. And then it began.
The first hour or so was dull. We were still within city limits. I hadn’t eaten breakfast, because my guidebook said there would be some nice cafes in the next town. They were closed, unfortunately. Rookie move.

Once I got into the countryside things got more enjoyable. There were quite a few hills, but the trail is well marked and trodden from millions of pilgrims over the years.

And I still had hardly eaten.

By the time I got to my last 10 km, I was almost entirely alone for the remainder of the walk. Just me and the birds and the crop fields rippling in the wind.

Did I mention it’s bloody cold?

By the time I got to Puente La Reina, my legs were screaming and my cotton underwear was causing some severe butt chafing. Not kidding guys. No blisters or sores or anything, just butt chafing.

I decided to opt for a private pension with 20 beds because I figured it’d give me a better chance to meet people. As luck would have it, I’m sharing the room with one other person… A Japanese man who doesn’t speak English.

I set out at 8 am today… a little later. I managed to grab the most delicious pastry breakfast of life before crossing the Pilgrims Bridge and setting out on a very, very hilly day.

It was only 21 kilometers but today felt a lot rougher (and it took longer) than yesterday.
So I decided to go a little slower.

I went through olive groves and vineyards and past farms that reeked of cow shit.

I had my first decent meal since Barcelona, in Ciraqui… Paella, and coffee, for less than 4 Euros. The town is atop a hill and once you start your descent you’ll see a giant world map etched into the fields. I have no idea how it’s done. And then you take the ancient Roman road…

I made a few friends but it’s been hard without speaking any Spanish. Most of these folks have been walking together since five days ago. I don’t know how to awkwardly break into conversation.

I did walk with a Dutch man and a young Danish guy for a few kilometres. At dinner, I met some lovely people who offered me spaghetti, and then we chatted. The Spaniards were busy preparing three giant pots of stew. Every time a new pot was placed on the table, the room erupted in loud cheers.

So I guess I’m starting to see what all the fuss is about.

The next two days are more intense. More hills, and longer distances, and fewer towns in between.

But I got this. 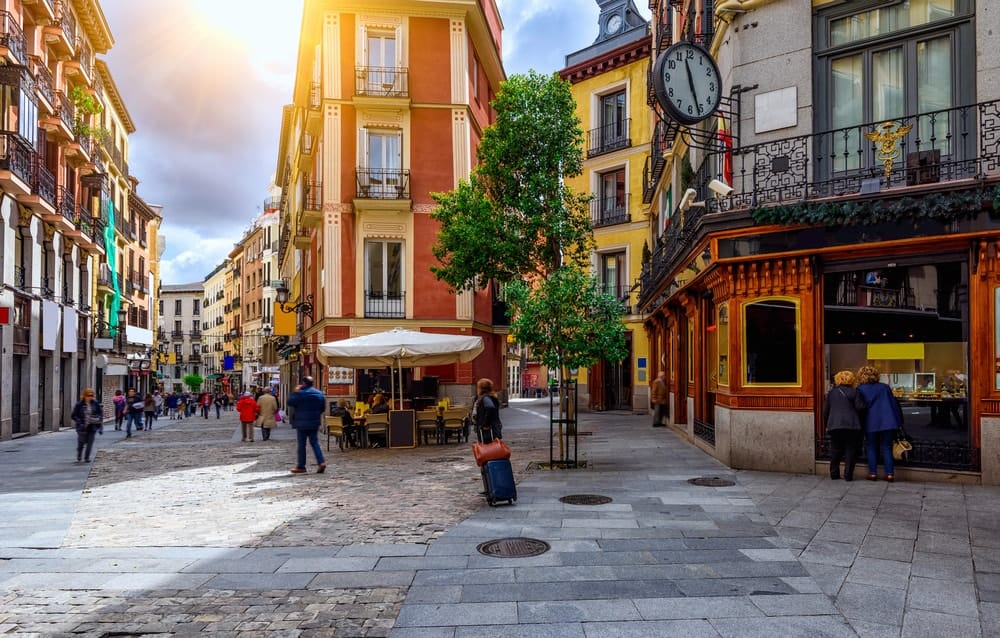 Regrets about living in Madrid 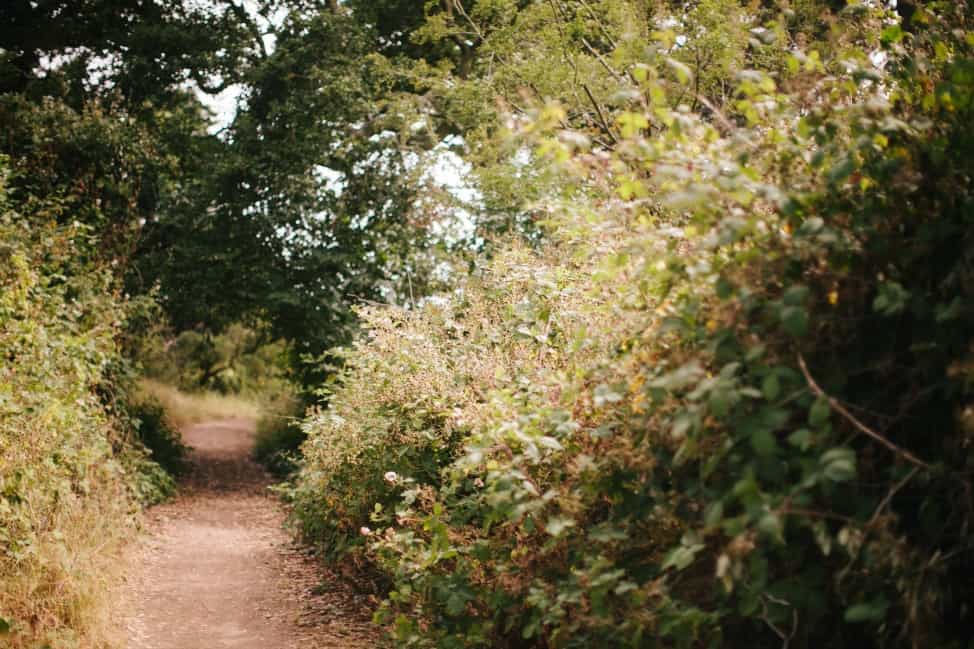 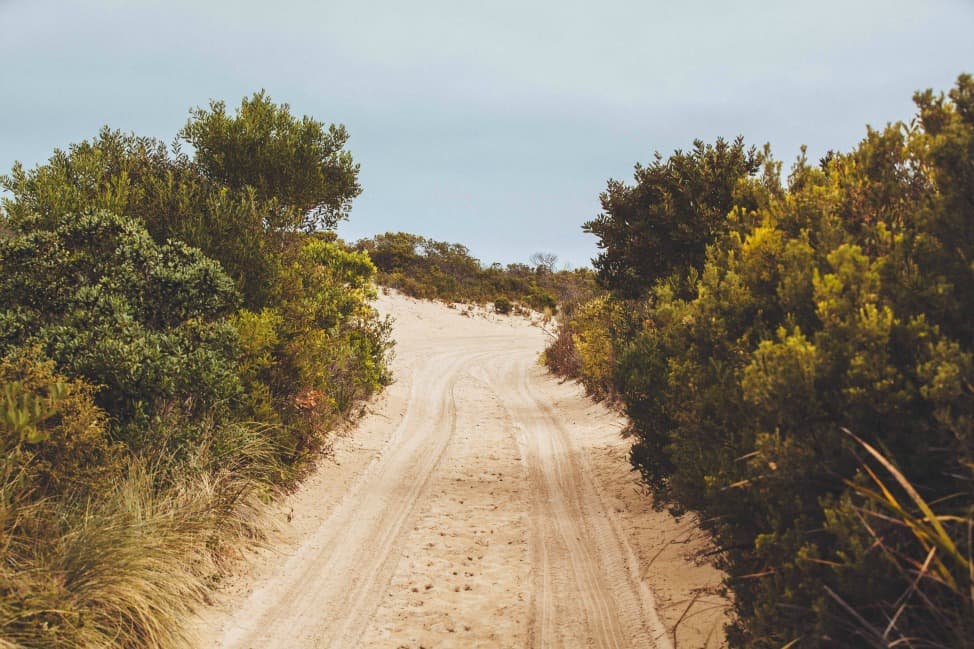