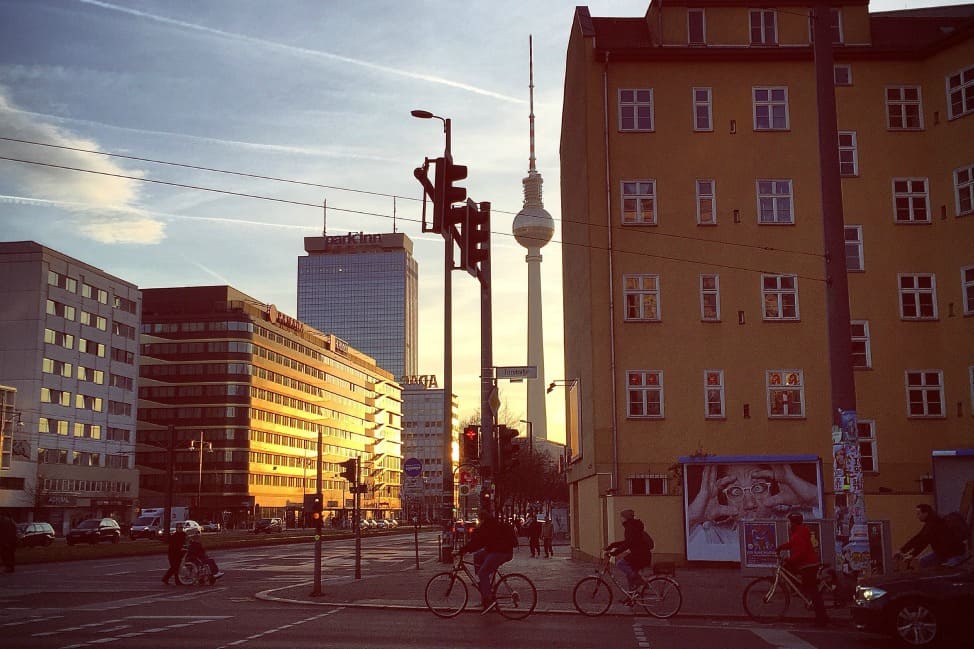 Part of the appeal of moving to Berlin was the general weird/alternative atmosphere that Berlin is famous for. It’s not so obvious until you reaaaaally get into the city. Now that I’ve been here a few months, there are plenty of things I can do in Berlin that I can’t do in Canada.

Also I suppose a lot of this applies to Germany in general, like the German stare (yes, it’s a real thing).

I have a little collection of quirky things I’ve observed and loved so far that I can’t do when I move back home. It’s gonna be a hard transition. A lot of these have to do with alcohol. Yes. Just another weirdo in Berlin.

There’s plenty that I miss about Canada too. But damn, the Germans get a lot of things right.

Sin City is delicious: Where to eat in Vegas
Being high maintenance at Semuc Champey 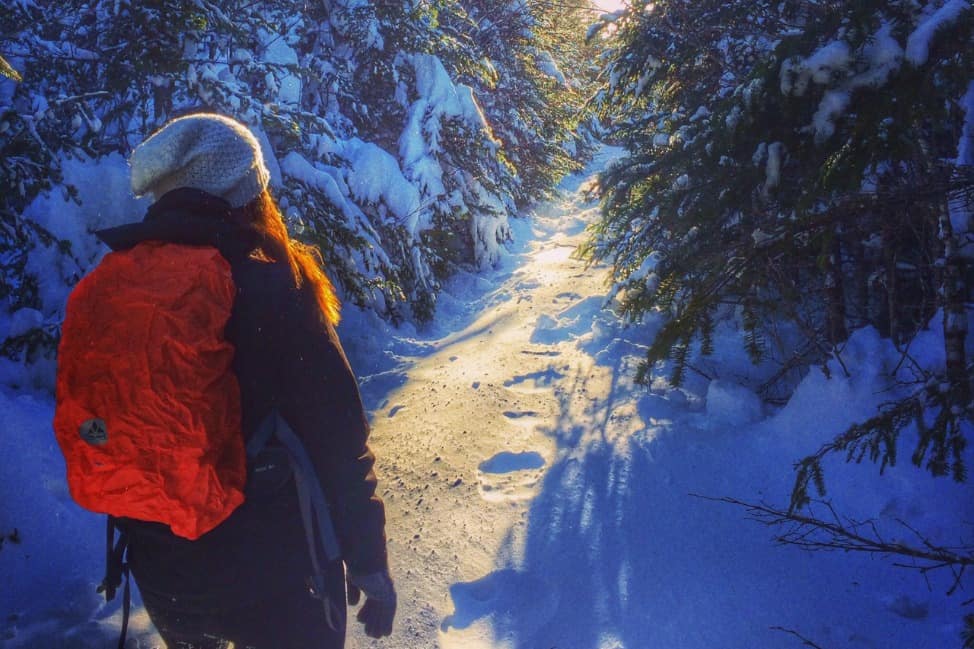