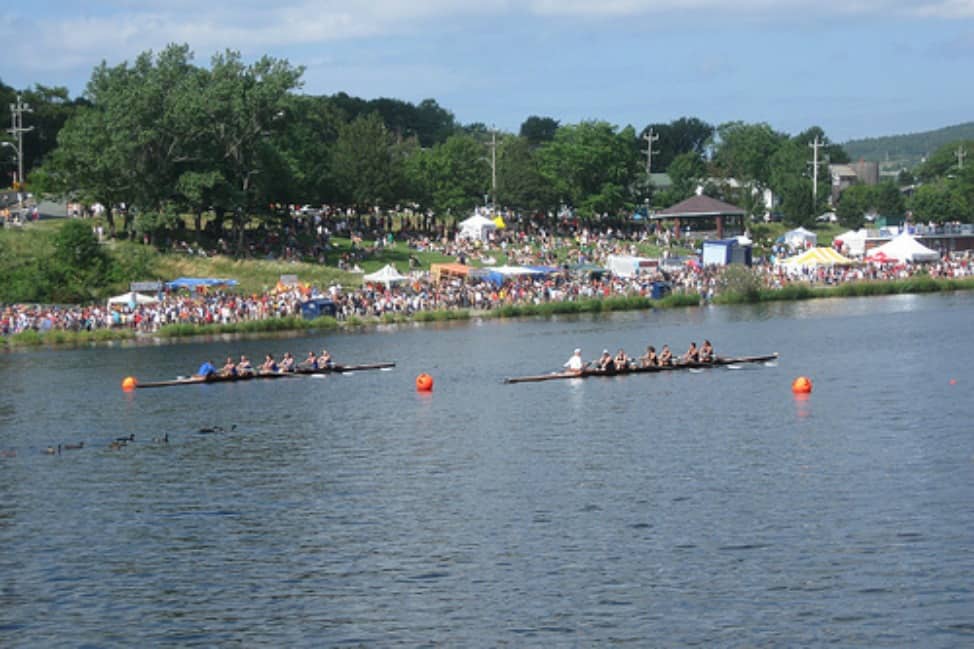 The Royal St. John’s Regatta, and One Girl’s Quest for Hotdogs

George Street Festival ends off with the Royal St. John’s Regatta, the oldest continuing sporting event in North America. We’re all about “old” up in hurr.

When you think about it, it seems a little cruel to put a major event immediately after the most booziest festival ever. Especially when you consider the fact that if the regatta doesn’t go ahead due to weather conditions, people still have to work. We call this “Regatta Roulette” — you test your luck by attending the last night of George Street Festival, getting plastered, and taking a chance on working in the morning.

My friends took their chances. There were jello shots. I may or may not have cried about my lack of income when I was a few dollars short for a beer.

Anyway. I was surprised to see a huge, busy beer tent in the middle of the regatta completely filled with people. I didn’t venture too close. 3 pm on a Wednesday, people! I love Newfoundland.

So yeah, basically the whole town turns out for a big rowing competition across Quidi Vidi Lake. Races take place all day, and almost anyone can participate if you’ve spent the last year putting together a sweet team. I did not. I admired the cut girls from afar.

My mission was for carnival food, namely giant hot dogs and cotton candy. Candy apples were thrown in the mix. There’s something to be said about my life as I restrain from hurling over the side of the bridge while cheering on athletes.

There’s also games, bouncy castles, food and lots of entertainment. And would you believe that after living in this city for four years, it was my first year attending? Shame on me, I know.

But damn those hotdogs were good. Insert lewd sexual comment. Photo courtesy of Maggie, whom I apparently envy for her fashion sense seeing as how I dressed exactly like her. People commented.

George Street Festival, For the Serious Boozebags Only
P-Mates, for the Girl Who Has Always Wanted to Pee Her Name in the Snow 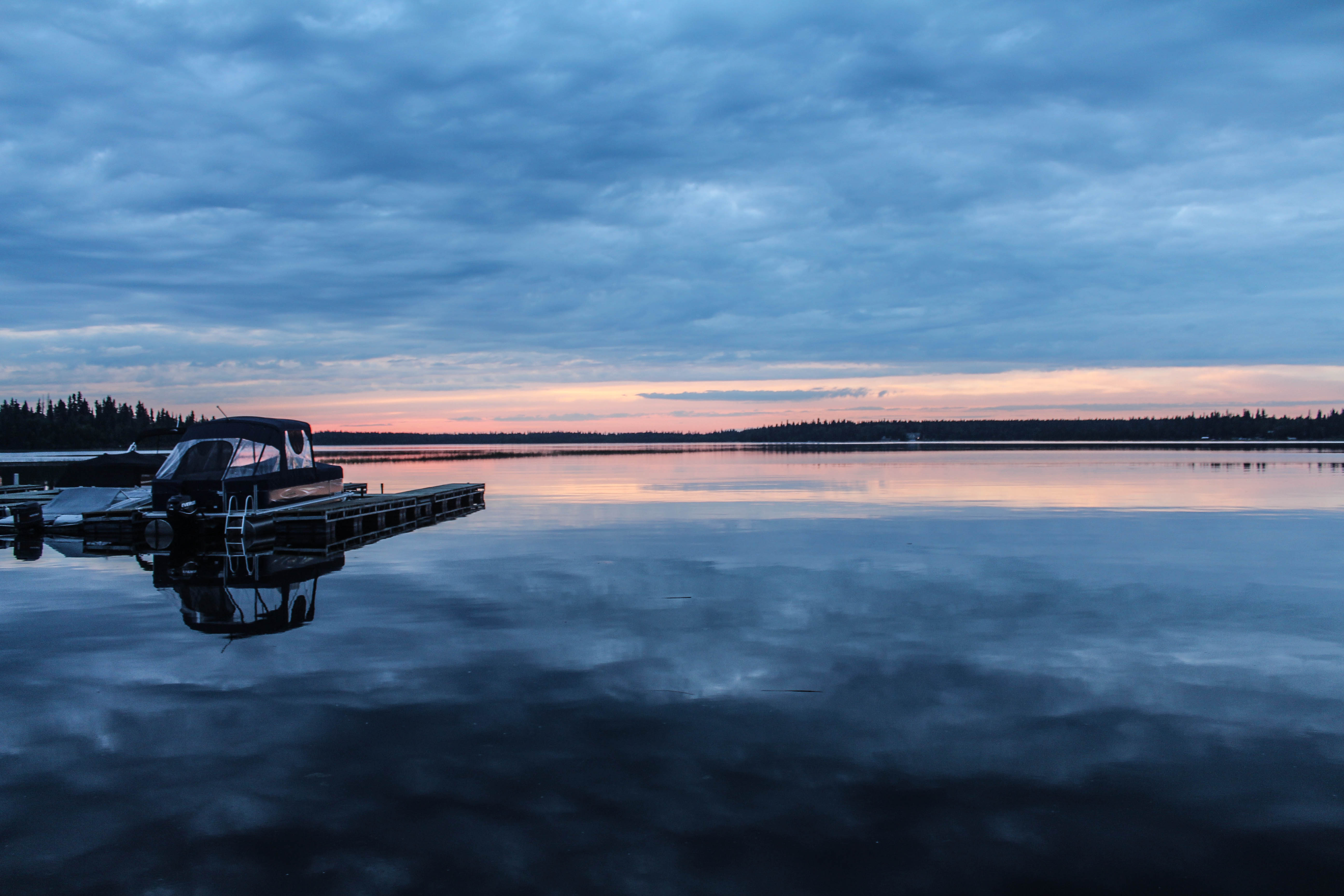