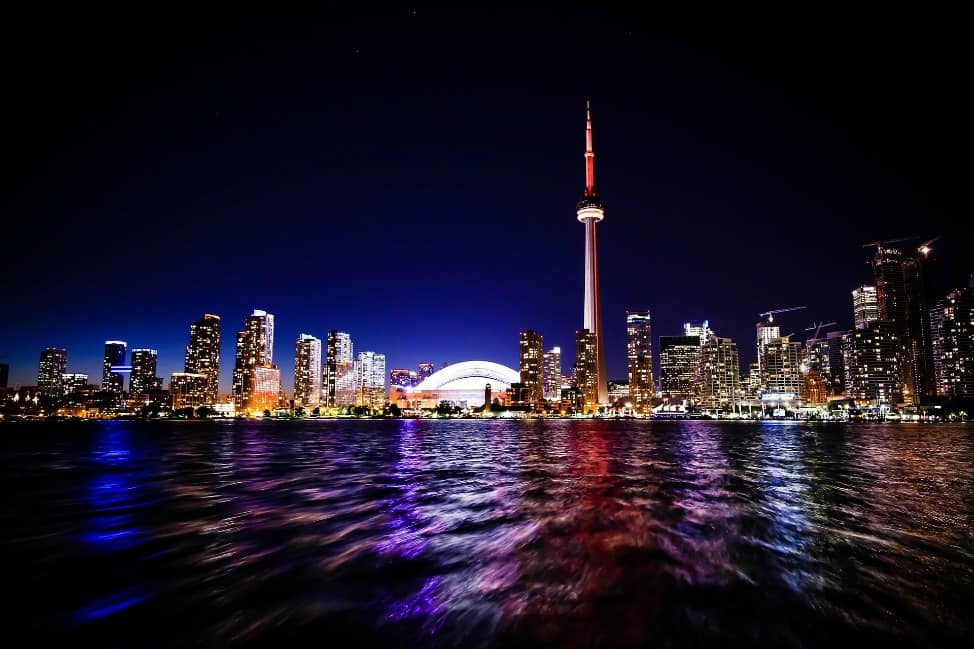 I wasn’t going to do a post-TBEX wrap-up because, well, I actually didn’t do much of anything. I only made it to one of the keynote speakers. But then I read Pam Mandel’s post about how she barely attended any talks, and I grew some big balls. Honesty. She has it.

I had full intention of making the most of talks this year, even though only a handful really sparked my interest. I tried to make it to Mike Sowden’s talk on tormenting your reader, because he’s one of my favourite writers, but I couldn’t even get inside the room. He’s THAT popular. (If you met him, you’d know why.) I missed Lola’s Storytelling Through Photography talk because I had another meeting, and I missed Ross Borden’s speech due to the schedule change. There were other amazing people I wanted to connect with (Annemarie Dooling, Jodi Ettenberg…), but most of the other talks – content strategy, monetization, etc. – made me throw up in my mouth. Like Pam points out in her write-up, I’m more interested in the travel writing side of blogging. How to capture place. How to tell a good story. How to hook your readers. I feel like since the first TBEX I attended in 2010 in New York City, the conference has taken a drastic turn towards being entirely corporate. And isn’t that exactly what we bloggers are running from? I showed up on the opening night wearing a neon green YOLO Jamaica shirt and multi-coloured yoga pants, only to realize it was a pretty classy affair. If some of you bloggers out there can afford fancy suits, I’d like to know what you’re doing.

BUT, let’s get this straight. I still had one of the greatest weekends of my life. Here’s why: people. Bloggers. Goddamn, you are all an amazingly talented, dedicated, passionate group of individuals. Reuniting with my Matador team and bloggers I’ve known for years now has reignited that flame for travel blogging, not to mention all the fresh new faces I became friends with in such a short amount of time. I’m broke as shit and completely exhausted after travelling straight through these past few months, but I’m HAPPY and liberated. New friend! Erica from Trump Hotels and I hit it off. The demonic birds in the background are edited in, I swear.

You’ve all inspired me so much. The networking and socializing I did over the past few days did more for my spirit than any talk could. And yes, some of that networking included passing a 26-er of whiskey around a circle in someone’s backyard at 4 AM in the morning while strumming guitars and mandolins. And yes, some of that inspiration was due to an epic storytelling session in a hotel conference room that involved a group of bloggers drawing images with coloured chalk on pieces of paper. But we rocked it. We ROCKED it. I valued the arranged meetings with industry as well, even if my heart hurt after Maui rejected my invitation and I discovered others had dozens of meetings. But after chatting with DMOs and other travel industry folk, I realized that we bloggers got somethin’ going on. We’re all still trying to figure it out, but we’re getting there. We’re valuable. We’re influential…and if you bring Klout score into this I will literally clout you over the head. With Matt Stabile from The Expeditioner

And the feedback! Man. I had so many people tell me how much they enjoyed my Ireland coverage. SO many. Mariellen literally took the time out of her busy night to sit down with me and tell me how inspired she was. I was ecstatic to hear this coming from such a talented blogger. Hearing that sort of feedback filled my soul. The epic Matador Network after after party, with Luke Armstrong and Jenn Smith Nelson

The downside of TBEX? I’m feeling a particular sense of heartbreak now over the fact that these events are so fleeting. How is it that we’re all so tied together by the wonders of travel, and yet we only ever see each other once a year? How weird it is to know someone without knowing them, and to then have them disappear out of your life. I need TBEX rehab. Another downside: the huge number of attendees meant I didn’t get to spend as much time with other awesome people, like travel blogging BFF Cailin O’Neil. Shooting flaming arrows as punishment for broken bottles of rum

Highlights from St. John’s to Toronto: One really bizarre road trip
One night in a tree house at Les toits du monde 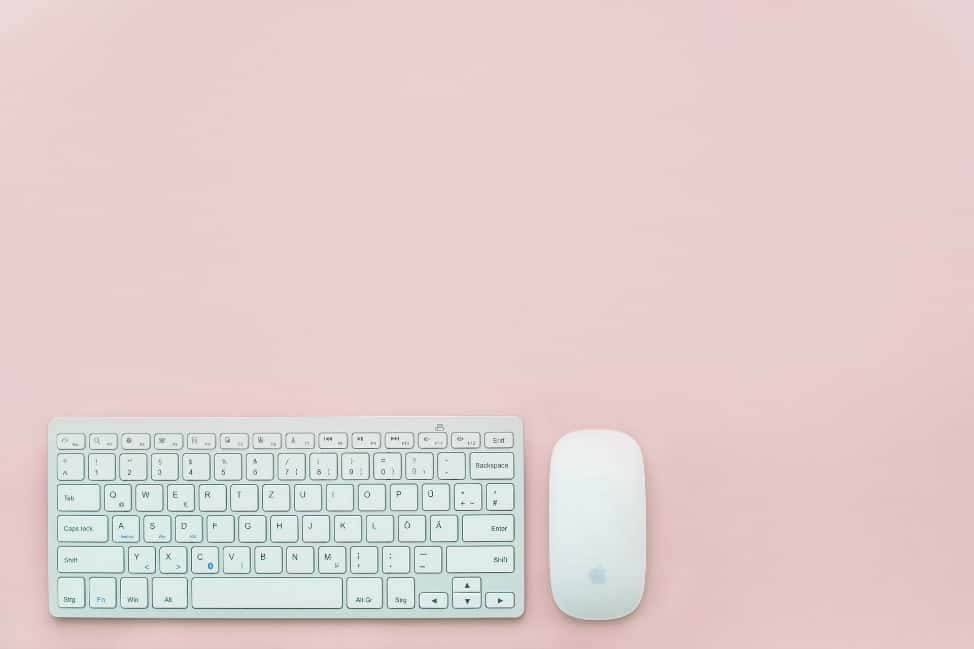 Being Laid Off is Apparently Blogging Goldmine