The day my friend Julia and I jaunted off to Sligo from Galway, we weren’t really anticipating 10 Days of Epic Fun. My housemates were perplexed. “What are you going to do in Sligo for 5 days?” We found so much to do, 5 days turned into 10. But more on Sligo’s surprises later.

Every now and then the gods transpire to create one of those days that will go down in personal travel history.

Before coming to Sligo, I had made contact with David O’Hara, operator of SUP for all (stand-up paddling). He’s genuinely one of the most enthusiastic, passionate people I’ve ever met, and he invited Julia and I out for a day on the water. We showed up at the River Bonet with our new friends – David, Art, and Sonya. We were then introduced to Paul and Shambles, experienced SUPers who would serve as guides. We suited up – me in an alpaca hat and a dry-suit – and began our peaceful paddle down the river. Conditions were perfect: warm, zero wind, and all the craic we could muster from our new friends. We were grinning and chatting and having the grandest of grand times. When we hit Lough Gill, the wind started to pick up. A motorboat zoomed by, and I was told to aim my board into the waves. My stance was shaky, but I powered through, and was triumphant about the whole thing.

I might have gotten cocky, because then, while chatting with Paul, I got a little distracted. We were supposed to land on the Isle of Innisfree (made famous by the Yeats poem), but I was starting to drift a little far to the right. Paul was guiding me from one side and David was trying to coax me from another side, but my foggy hungover brain couldn’t absorb anything. I started drifting out to god knows where.

At that point, the wind was hitting me hard and I was paddling my little heart out to get to the island. Paul came with me, and we finally managed to land on the other side, but not without me JUST nearly falling in. On the other side of the island, disaster struck: Julia toppled over on top of her board and got her legs wet, and when Sonya turned to observe the situation, she fell the whole way in.

We sat on the Isle in the grass, laughing our asses off about the whole scene and the chaos that ensued. Honestly, if we had simply pulled up with a soft landing on the Isle of Innisfree, I don’t think the experience would have been so delightful (Sonya may have differing opinions). I don’t think I laughed so hard in my life. I thought we were just going to have a few pints, it being Wednesday afternoon and all. But then two musicians showed up – Cathy Jordan and Seanan Brennan. They started busting out the tunes, and before I knew it, I was experiencing the kind of Irish trad session I had dreamed about…totally impromptu, totally unexpected, unbelievably beautiful. These two are so talented that I was literally in tears during a few songs. (Cathy Jordan just released a new CD, by the way, All the Way Home. It’s a gorgeous listen.) And as things seem to go in Ireland, everybody is a musician (I realized this after my roommate Richy showed up at a pub in Galway with a flute tucked into his sock, “just in case”). Shambles broke out the banjo and David’s wife busted out a guitar and then even the bartender joined in for a song. I practically forced Cathy and Seanan to stay longer; I was awash in musical bliss and travel happiness. We danced and sang and I nearly fainted when I requested Sonny’s Dream and the whole pub erupted into song.

Seriously, those are the moments I live for. When the whole thing was over, Julia, Art and I hightailed it back to Markree Castle where we were spending the night. (I had the Johnny Cash room. No biggie.) And of course when you show up at a castle and the bar is open for an American wedding, what else would you do besides crash it? So we did. And there were cupcakes, and shots of Jagerbombs, and blushing brides and handsome groomsmen.

I was so overwhelmed the next day, I couldn’t even write an appropriate Facebook status. So I drew a diagram instead. Thanks to everyone who had a hand in creating my favourite travel memory of all time. World, it’s gonna take some magic to top that one.

The search for my Irish ancestry part II: Turns out I’m pretty Canadian
Princesses live in castles. And then there’s me. 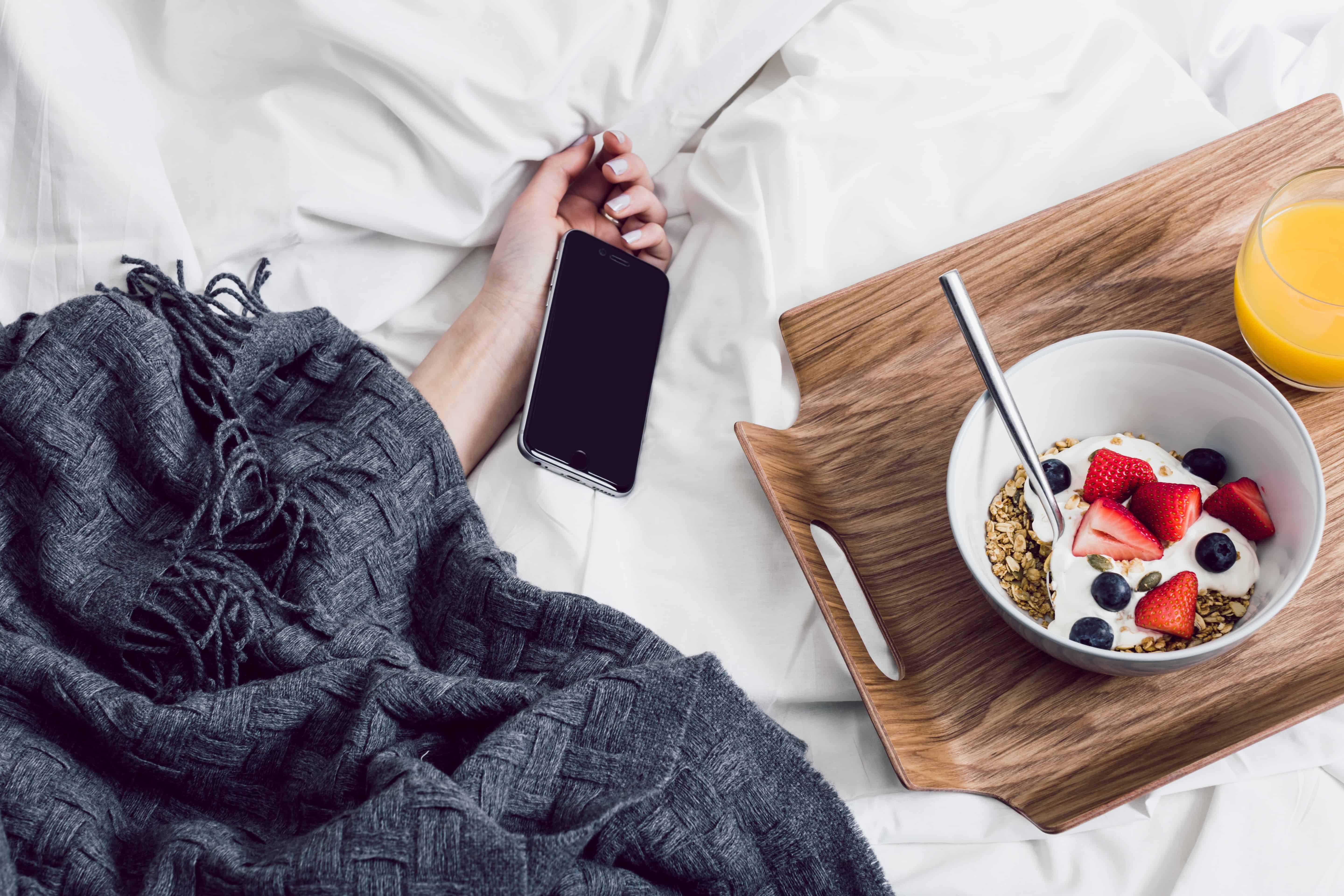