The Best Dive Pub Ever Found, the Inn of Olde

Last Saturday, myself and two friends decided to take the Quidi Vidi Brewery tour. Their beer is delicious: smooth, flavourful and without the pansy-ass low alcohol percentage.

(Side note: I’ve had to switch back to light beer lately, as the higher percentages continuously kicks my ass.)

Anyway, most of the tour took place upstairs in the brewery with an amazing view of the gut and the ocean beyond. We tasted samples of their beer, while the guide regaled us with fun facts about the brewery (upcoming article for Westjet to follow). For example, did you know that something like 10 million cases of beer are drank by Newfoundlanders each year? And we’re a province of 500,000 people. I can’t help but own this statistic proudly. Best beer ad ever. The caption reads, “Results may vary.”

The three of us had a table to ourselves, and for some reason, we kept being the last ones to receive the jugs or bottles of beer with the samples. Eventually, all the leftovers accumulated at our table. Naturally, we drank it all. Why yes, that is cranberry flavoured beer.

By the time we left the brewery, we were feeling a little tipsy. I was facing full-blown shitfacedness at 3 in the afternoon, and we still had a lengthy walk home.

We decided to stop at the village’s Inn of Olde instead.

I wrote about this pub before, but I had only briefly visited in the past. This time, however, the loud decor and crackling wood stove greeted me like an old friend. I was home. The pub is actually connected to the owner’s house, an elderly gent who ambled out from his living room when we arrived. We bought a beer over the bar which was entirely covered in photo IDs (confiscated?) and business cards. Then we took our seat at one of the tables beside a grand piano on a lopsided floor. The whole place smelled like old Newfoundland, the kind I remember from visiting my grandparents in Morrisville.

The pub is an unintentional museum, overflowing with items collected from dedicated patrons over the years. License plates, old antique water jugs, hockey gear, signs. Accordion music in the background. I couldn’t even pay attention to my friends’ conversations. The bathroom was hidden in a tiny room around a corner, with one stall. Locking the door from inside, I realized the toilet was inside an actual closet. Just outside the door is a mounted huge moose head, and stacked under it are books with creased covers. How does this stuff not get stolen?

I could have stayed forever. By the time we left, our heads were buzzing and the sun made us break out in a sweat. We started our walk around the Quidi Vidi Lake, making loud conversation about inappropriate mid-afternoon subjects of sexual nature. When we ran into my roommates doing a jog around the lake, we turned around to see at least 20 people on the trail keeping their distance behind us.

In other words, if you ever decide to do the brewery tour, leave the car at home and expect to get drunk. And do visit the Inn of Olde.

A Toast to Some Travellers Part 3: More Blogs to Drool Over
7 Travel Things You May Not Know About Me 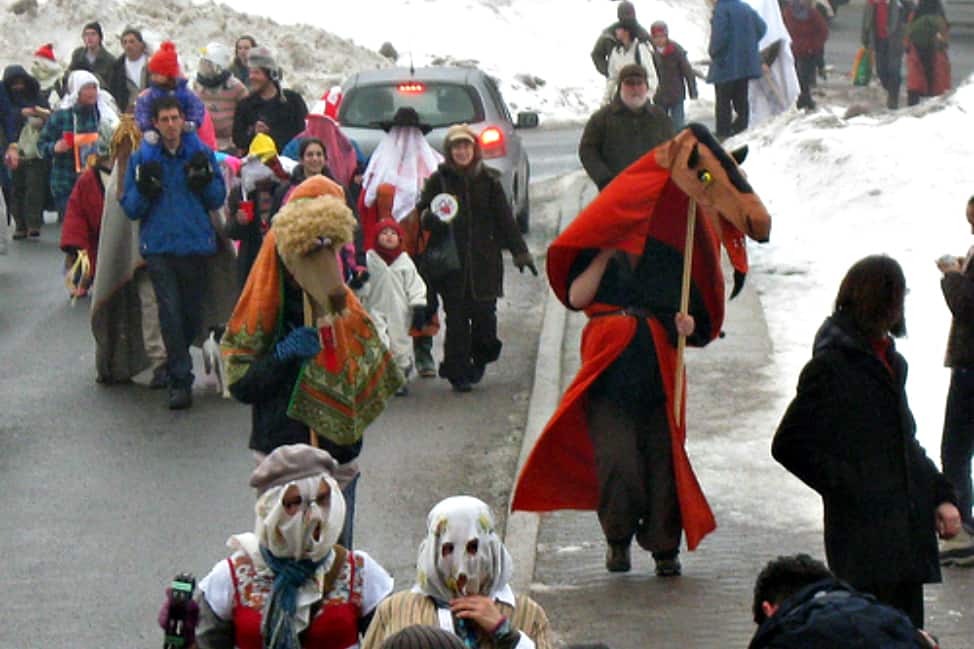 Any Mummers, Nice Mummers ‘Lowed in? 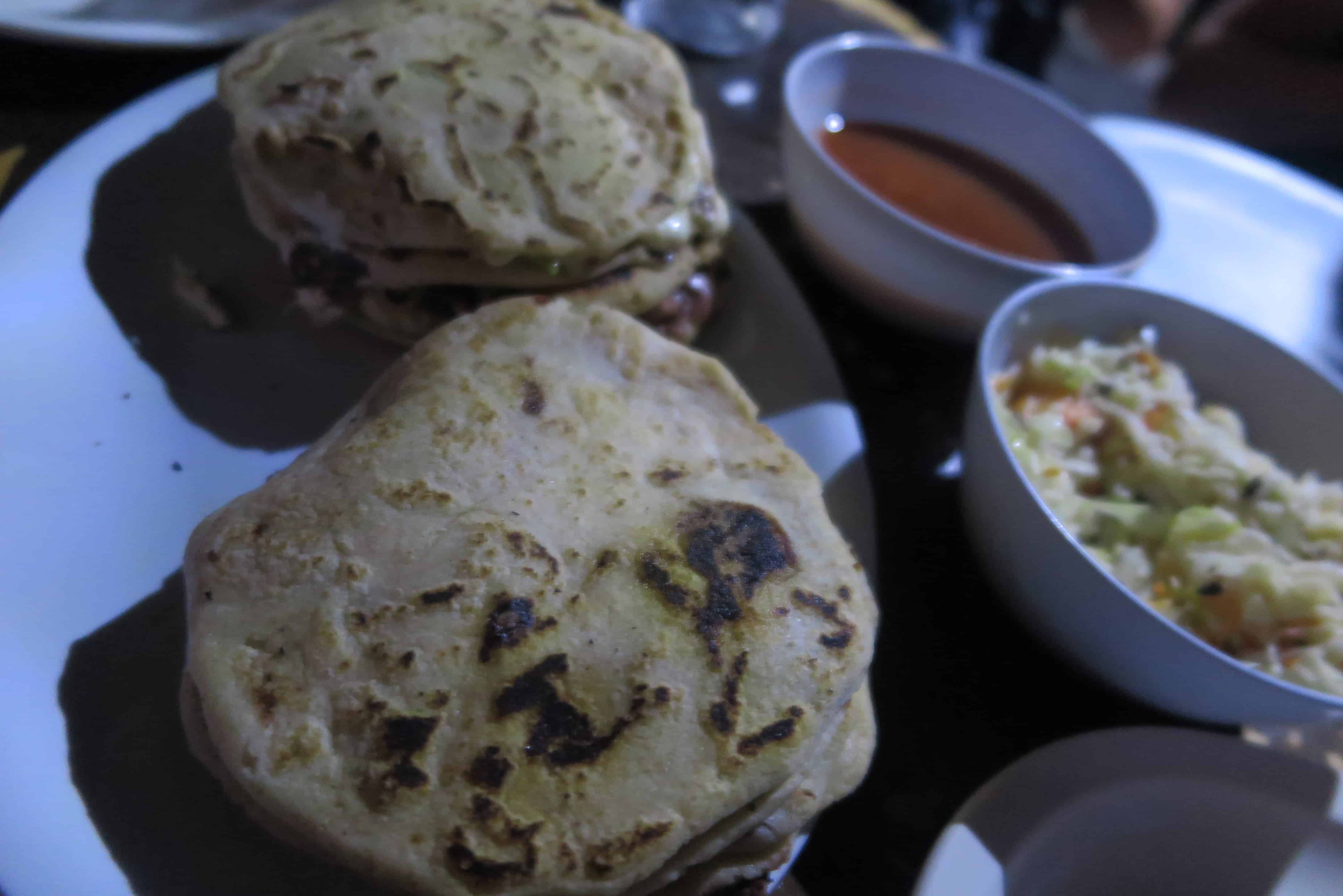