Let me share something with you. I’m a sucky traveller.

I don’t have years of travel under my feet. I haven’t volunteered to save homeless children in Africa, and the furthest outside my comfort zone I’ve been is the Red Light District of Amsterdam. I have full intentions of one day saving orphan kids or bottle-feeding chimpanzees in a conservation program, but I still have a lot to learn.

Which is why studying for six weeks in Harlow, England was an amazing jumping off point for me. I mean amazing. This all stems from Monday’s Q&A session about Should I Study Abroad? I’d never go back to being a student at this point, but holy crap, the opportunities for students to delay the real world are outstanding…especially for those who haven’t travelled at all. I was working a summer job at the public library when I started researching Memorial University’s study abroad programs. I was lucky: Memorial owns a campus in Harlow, England (which, as it turns out, is the sketchiest place in the country). I opted for the six-week summer Geography and Folklore program, and sent in my application. Not long after, I was accepted.

I can’t stress the sheer enormity of this feat. I took out a $10k student line of credit (double what I needed, because I planned on travelling freely while there) and was on my way.

I didn’t know a single other person in my group. My assigned roommate and I hit it off immediately, probably because we liked to drink. We weren’t the majority, however, and several times throughout our stay, residents said, “Gee, you’re the quietest group we’ve ever had!” Lovely. There was also only one boy in a sea of 30 girls. The point is I travelled with a bunch of strangers, and it was awesome.

Anyway. Since the program was designed specifically to send us abroad, I also didn’t have to do much other than pay for the ticket and “study.” For my first time flying, I had about 30 other people around me to help calm my nerves. This support network proved to be the most valuable part of the trip, which I later discovered while freaking out in the London Underground because we had been told to evacuate the train due to a suspicious package (apparently a regular occurrence according to my classmates, go figure). A fieldtrip through the swamps of Old Harlow.

I didn’t know anything. I didn’t know how to get around, how to book hostels, or even how to get a stupid Passport. And sure people say it’s great to just “dive in,” but a little hand-holding never hurt either. Trust me.

I also got to see a great deal of England I wouldn’t normally see on my own, and learned more about Gothic architecture and Chippendale chairs than I could ever hope to learn. Or want to learn.

That being said, there’s two things I wouldn’t have done.

1. I wouldn’t have taken out such a large line of credit. There was no need. I think I spent a couple hundred dollars in souvenirs for family and friends. I comfort myself at night by thinking about how those shamrock-adorned shot-glasses are most likely polished and sitting in a fancy cabinet.

2. I would have researched the program better. Turns out I don’t really care for geography or folklore, and scored my lowest grades in my entire degree because I couldn’t be bothered to waste time studying while there were more English beers to try. Immediately after I returned to Newfoundland, an English literature group took over the campus. The year after, it was a writing group.

But don’t regret any opportunity to travel. For many, the real education is what you learn while travelling and living abroad…but the extra credits ain’t bad either.

Life Advice: On Studying Abroad and the Speed of Land Animals
The State I’m In 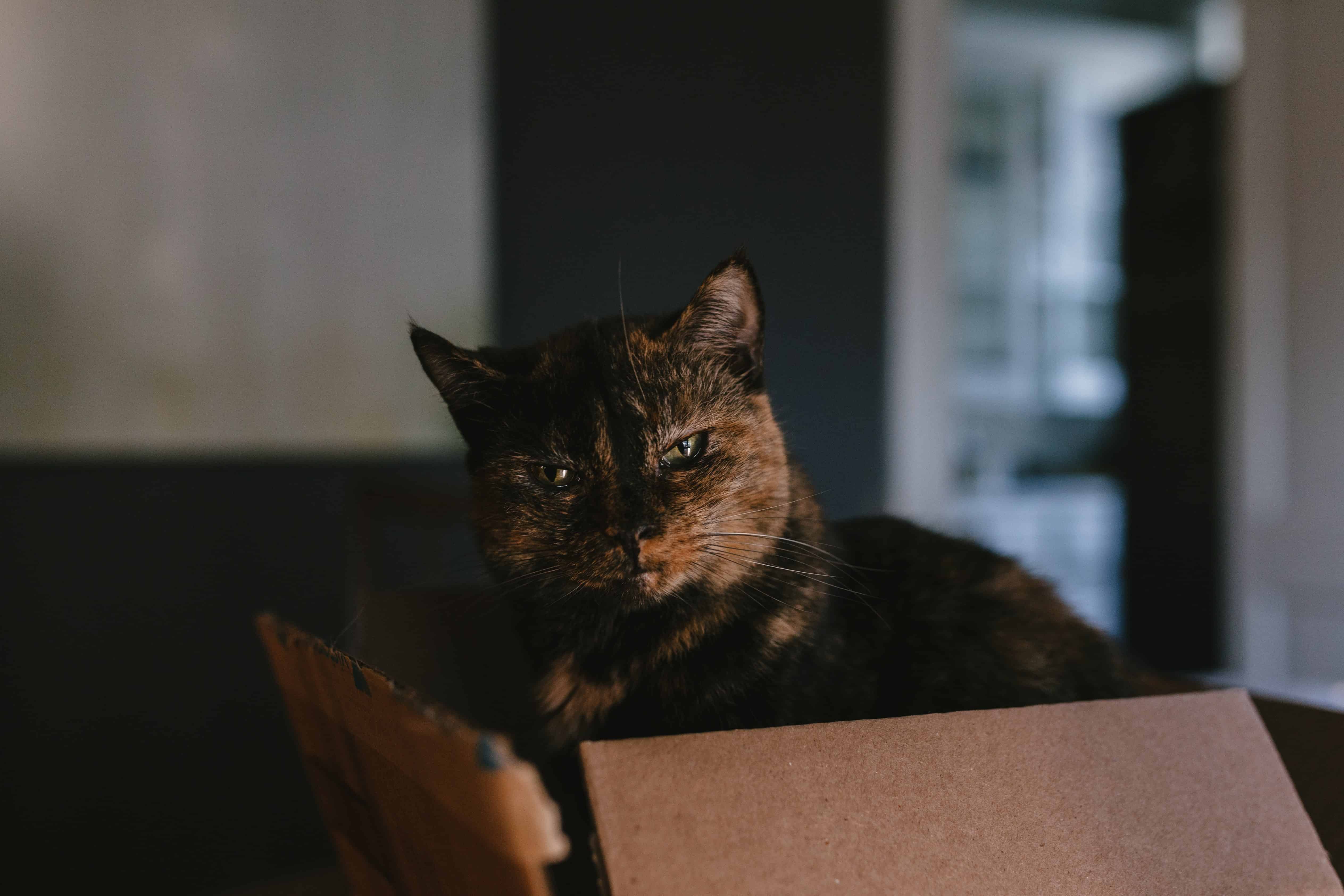 Confessions of a cat sitter