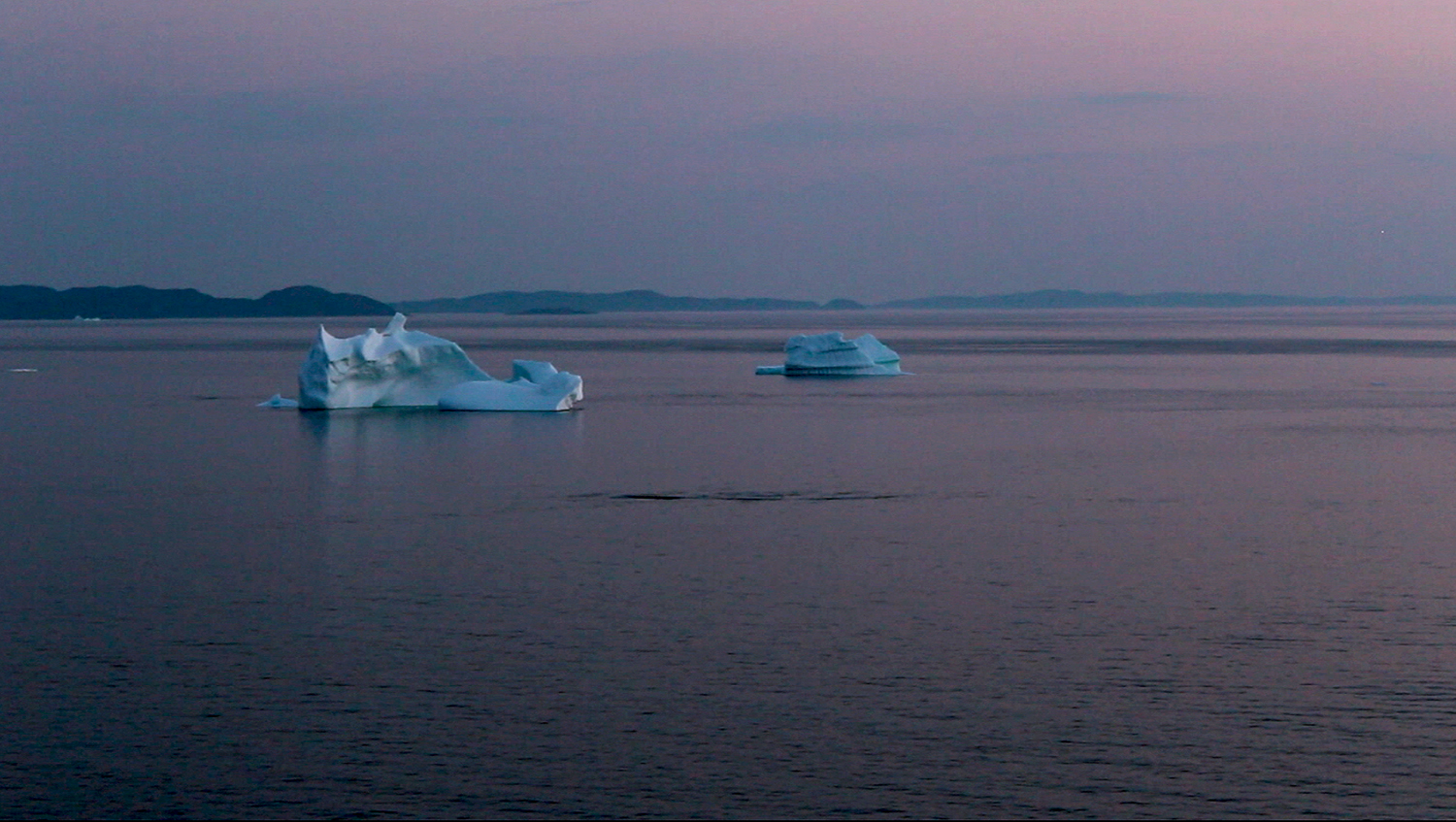 Being the Iceberg Capital of the World, Twillingate was a must-do destination on our grand #SplitTheRock tour. Cailin had never seen an iceberg before, and it was pretty fun watching her reaction when we pulled over to the side of the road to take them all in from the shore.

We played tourist for a few days, and hit up the Auk Island Winery to try some berry wines. The attached cafe was selling wine-flavoured ice-cream, which is a nicely innovative way to get drunk. (Just kidding. No alcohol involved.)

We also happened to be in town during the Fish Fun and Folk Festival. Try to say that three times fast. While we didn’t get to do a whole lot, The Navigators and other local musicians were playing at the arena, so we had to check them out. We later ended up at the Masonic Temple to watch some solo blues artists do their thang.

If you make it to Twillingate, consider renting the Above The Tickle vacation home. I had admired the house on previous trips to Twillingate, because its blue exterior made me ridiculously happy. But I hadn’t realized it was a vacation home, and a well-dressed one at that. We barbecued, lounged on the patio, and soaked up the comfort of having a full house all to ourselves.

Finally: You’ll want to try the homemade iced tea at Crow’s Nest Cafe, one of my favourite little cafes in the province.

Twillingate, you devil you. Always trying to steal my heart.