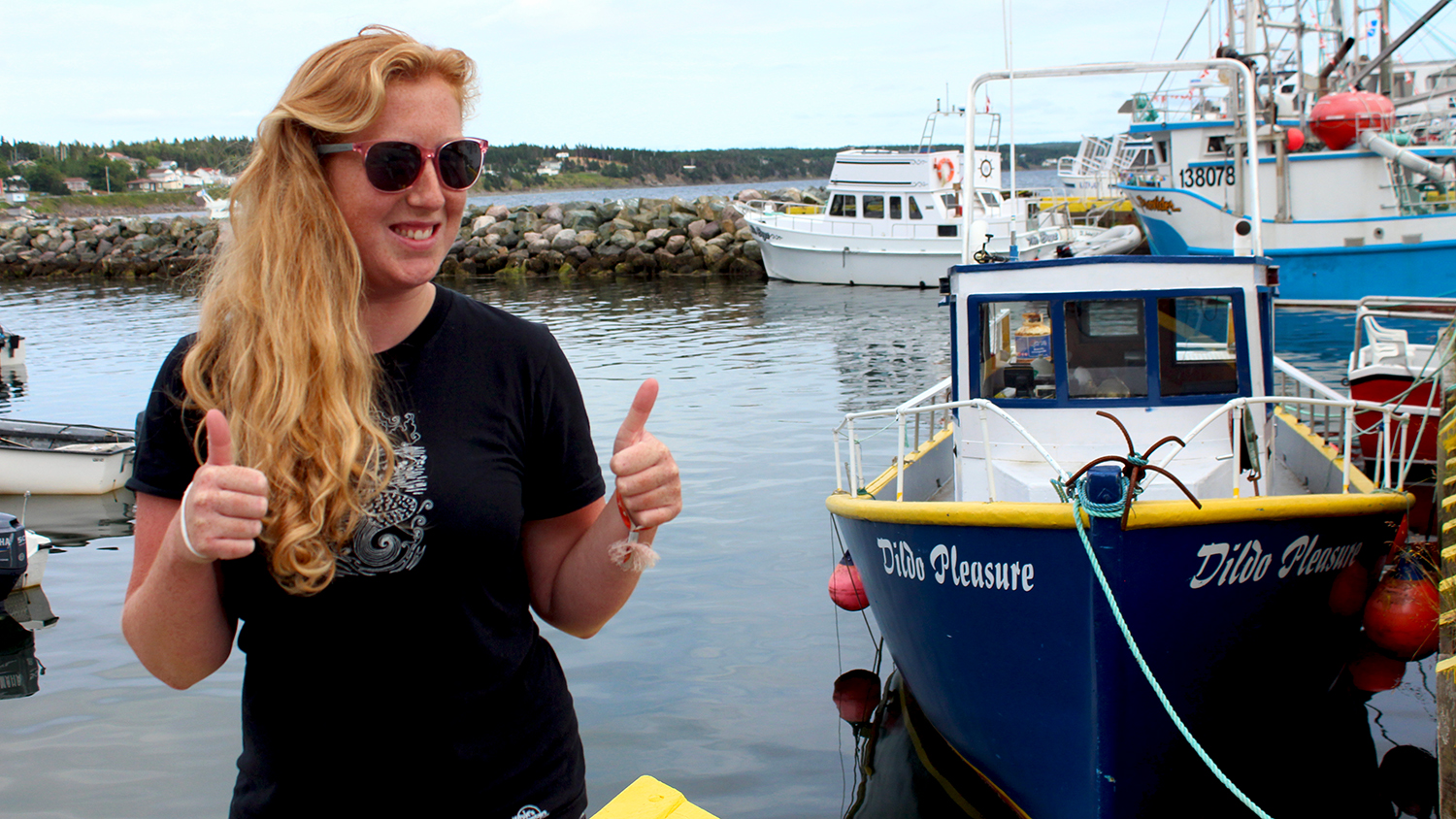 What do these three things have in common? They’re all located around Trinity Bay and the Bay de Verde Peninsula.

Heaven mercy. I have the vapours.

We stayed at the Doctor’s House Inn, a five-star manor in Green’s Harbour. I really hadn’t expected such a place; it was built by an Irish doctor some time ago, so it has a very distinct European look. But the best part is that the Inn is situated on a MASSIVE property serving as a home to goats, Newfoundland ponies, chickens, and some friendly golden retrievers. There’s a trail that loops around the property and down to the beach, too.

And FINALLY our last stop was Grates Cove, famous for its rock walls that we ENTIRELY missed because we were in a rush and were too dumb to find. We did, however, stop at the Grates Cove Studio cafe because we had heard there was moose burgers on TOUTON buns and spicy scallop sushi with SCRUNCHIONS (fried pork fat). Sushi in RURAL NEWFOUNDLAND! I never thought I’d see the day!