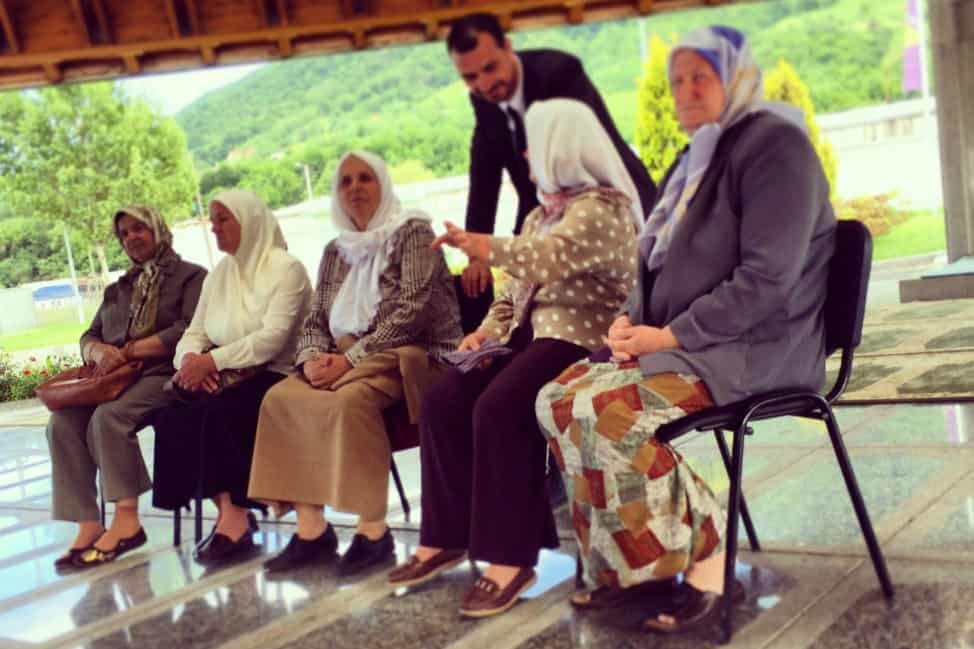 I’ve had some pretty incredible travel experiences since I left Canada in February, but Bosnia and Herzegovina reigns supreme. This country has an iron grip on my heart at the moment, and I can’t shake it off. The incredible group I travelled with has something to do with it, but I also got a healthy dose of education.

For a week I travelled around the country. I hung out in Sarajevo, watched people jump from the bridge in Mostar, rafted down the Neretva river. But more importantly, the experience has been an eye-opener to my own ignorance about the Yugoslavian War. My Med Experience tour guide, Mustafa, lived through the siege of Sarajevo and has educated us a good deal about the matter. A few days ago I stood on a sidewalk blinking back tears as he pointed out how the red roses painted on the street serve as signs of where shelling took place. The night before we had literally danced over them, completely unaware of their meaning.

I guess I’m particularly moved because it’s hard to wrap my head around the fact that this war happened in my lifetime, in the middle of EUROPE, and it was never once a part of my formal education. In Mostar, our tour guide took us into a library where a reel of the bridge’s bombing plays on the large-screen TV. The fact that all the footage is in colour was bit of a shock. The buildings around Mostar are riddled with bullet holes.
And then we visited Srebrenica, the site of the largest genocide since World War II. My travel mates and I left the site with red eyes and heavy hearts – quite a departure from the playful tone of the rest of the trip – but knowing that the experience was vital for understanding Bosnia & Herzegovina. The short version is this:

During the Balkans conflict of 1992-1995, the Bosnian town of Srebrenica was declared a UN Safe Area in 1993, under the watch of the United Nations Protection Force (UNPROFOR).
In July 1995, General Ratko Mladić and his Serbian paramilitary units overran and captured the town, despite its designation as an area “free from any armed attack or any other hostile act”.

In the days following Srebrenica’s fall, more than 8,000 Bosnian Muslim men and boys were systematically massacred and buried in mass graves. Thousands of women, children and elderly people were forcibly deported and a large number of women were raped. It was the greatest atrocity on European soil since the Second World War.

A survivor recounted his experience to us at the site. About how once he was at a high school basketball game when a bomb struck and he miraculously woke up unscathed, although covered in human tissue and hair. What myself and the other tour members didn’t know was that we were sitting next to a Peace Group from London, and so we had some very special guest speakers as well: The Mothers of Srebrenica.

Before us sat six very poised Muslim Mothers, telling us about how their sons and husbands were ripped from them and sent away in buses to be murdered. Children, even. And how they were then subjected to rape and abuse. The lady closest to me kept adjusting her headscarf and wiping her eyes, and I all I wanted to do was hug her. The lady next to her fiddled with her sweater. They’ve sought retribution from the UN for abandoning them in their time of need, but nothing is black or white. The UN suffered too.

If you’re like me and want to learn more about what happened, I suggest the six-part BBC documentary: The Death of Yugoslavia.

For a more succinct documentary, try this one:

The most important line for me: “The story of Srebrenica may seem to be a freakish throwback to medieval savagery. But it’s essentially a story of our time — a catastrophe witnessed by camcorder.”

I guess I don’t know where I’m going with this post. After it was all over, I asked Mustafa: What’s to be done? There’s not much we can do, except spread awareness. And so that’s why I wanted to write this post: to let you know that in the middle of Europe is a country still bearing the burden of an unfair war. There are women who have nobody and still face extreme racism from some Bosnian-Serbs. Even recently one lady was targeted by an anti-Muslim extremist and nearly killed with his truck. I want you to know that in my lifetime, literally less than 20 years ago, a mass genocide took place in our modern and “civilized” world.

And maybe on a slightly scale, you can speak out against the language of hate: Sign this petition. 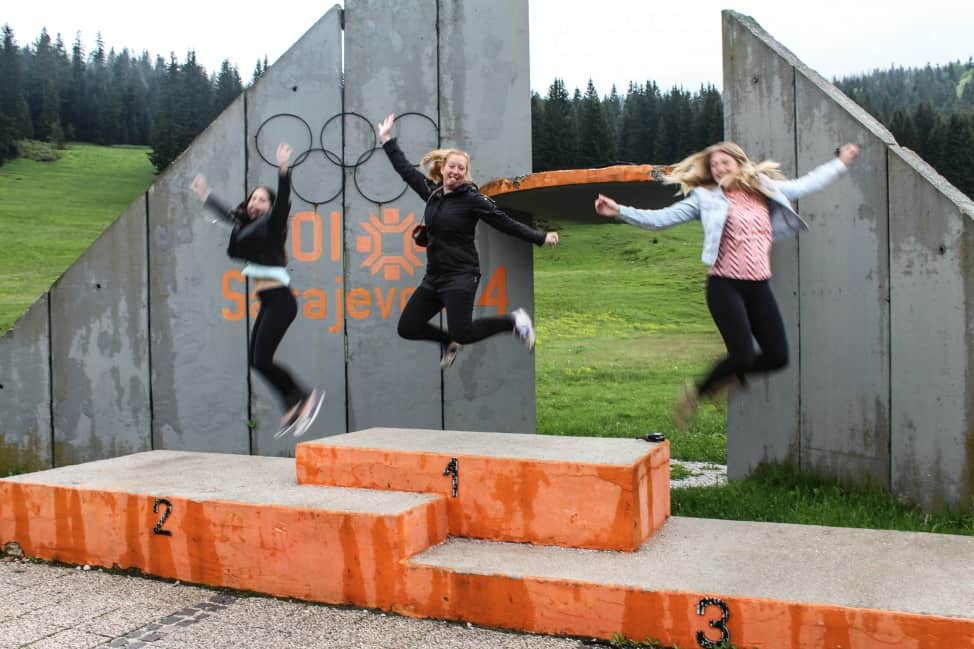 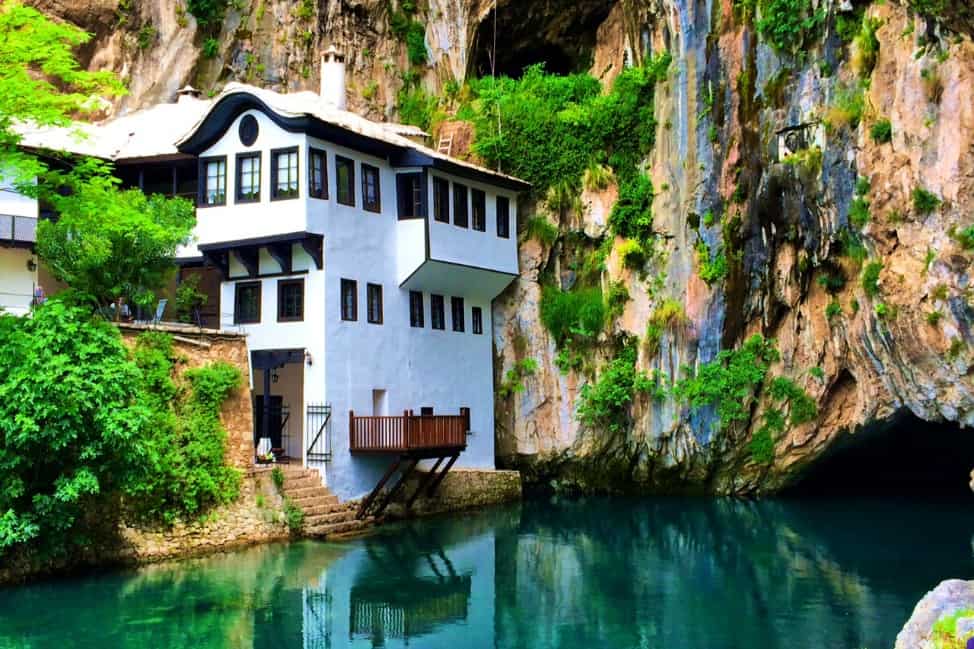