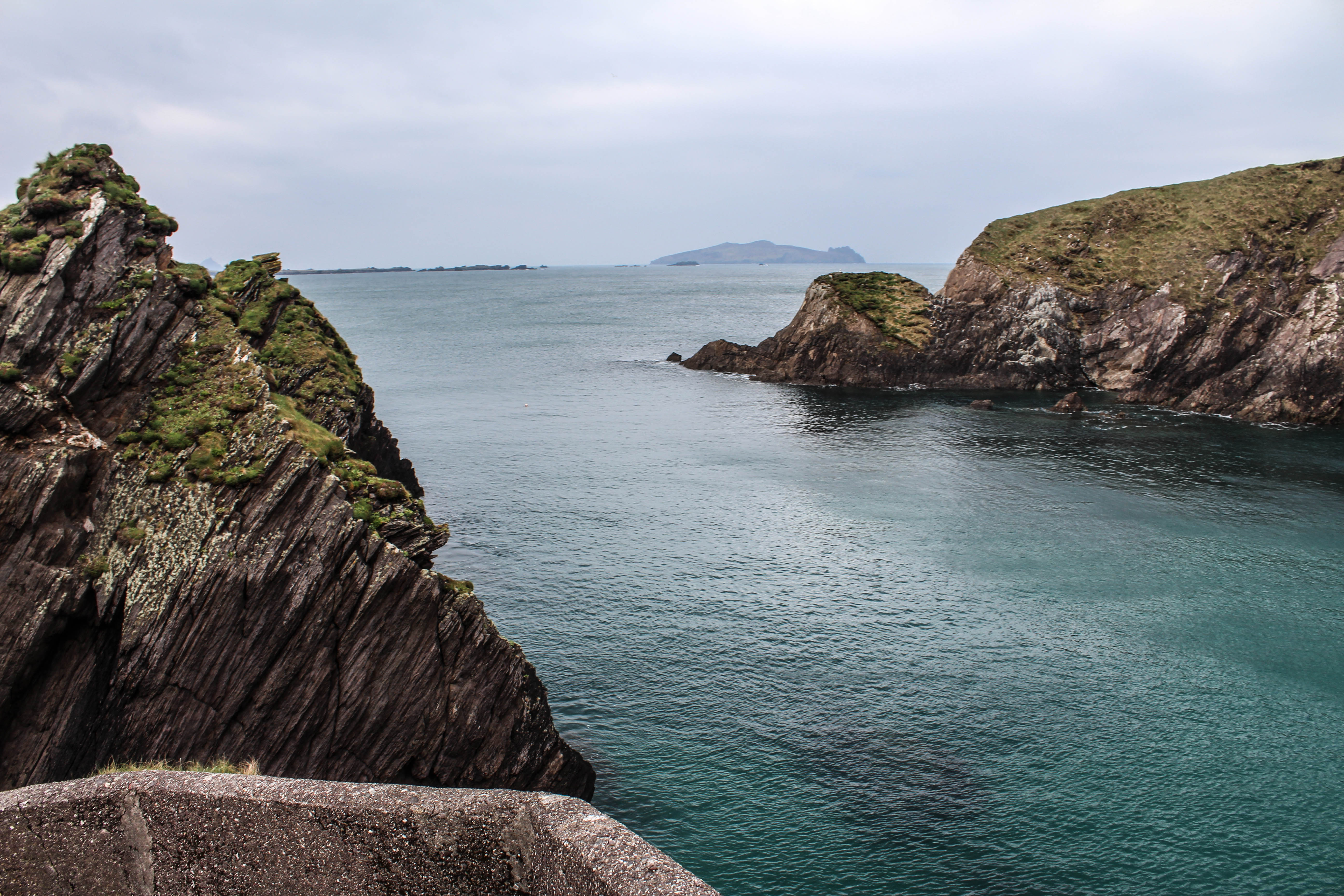 Oh, come on. You know you’ve read about the Dingle Peninsula and the exact same words came to mind. Dingle. What a delightful dingly word. “Dingleberry” also came to mind, but we won’t go there.

I thought I had more photos than this, I admit. You’ll have to deal with it. My Californian friend didn’t seem to mind leaving the car as much as I did, because standing outside for longer than five minutes was excruciating in mid-March. Like along the Ring of Beara, you’ll get that quintessential Irish experience of roaming sheep, dilapidated cottages, dark and stormy coastlines, and little villages offering shelter for the evening. We roamed with no itinerary and no plans, seeking cheap hotel rooms when it was time to retire. (I suppose that’s the upside of travelling Ireland in March.)

I’m also — quite honestly — the worst note-taker that ever existed. This is the greatest travesty in travel writing history; you have no idea. Even I had no idea how shitty I was until I went to Jordan and started keeping meticulous notes, and when I returned to these vignettes, my words flowed like melted butter. It made writing easy. WHO KNEW?

As a result, I can’t even be entirely sure where on the peninsulas these photos were taken. I am the worst. We were trying to find the boat launch to the Skellig Islands, I believe, even though it was off season. This is as close as we got. Not seeing Skellig Michael World Heritage Site, actually, is probably one of my greatest regrets, but no shuttle boats were running at the time. There’s an ancient monastery there, dating back to 1400 BC, reachable by climbing 618 steps. But the water was nearly a Caribbean colour. How deceiving, water. There were a surprising number of tourists around for dead winter. Conor Pass is the highest mountain pass in Ireland. It was hella windy and cold at the top, but the light was moody and the views were worth it. There’s nothing like the pop, pop, pop of eardrums to keep you alert. We are the road warriors. I love that bridge of land in front of us, and the wide open Atlantic beyond. And of course, the house huddling against the hillside. We Newfoundlanders are an awful lot like the Irish…never able to part with the nearness of ocean life.

Did we miss anything? Besides everything. Let me know.

Where I stayed: Kempinski Ishtar, the Dead Sea
I may get back to St. John’s after Christmas: An epic saga 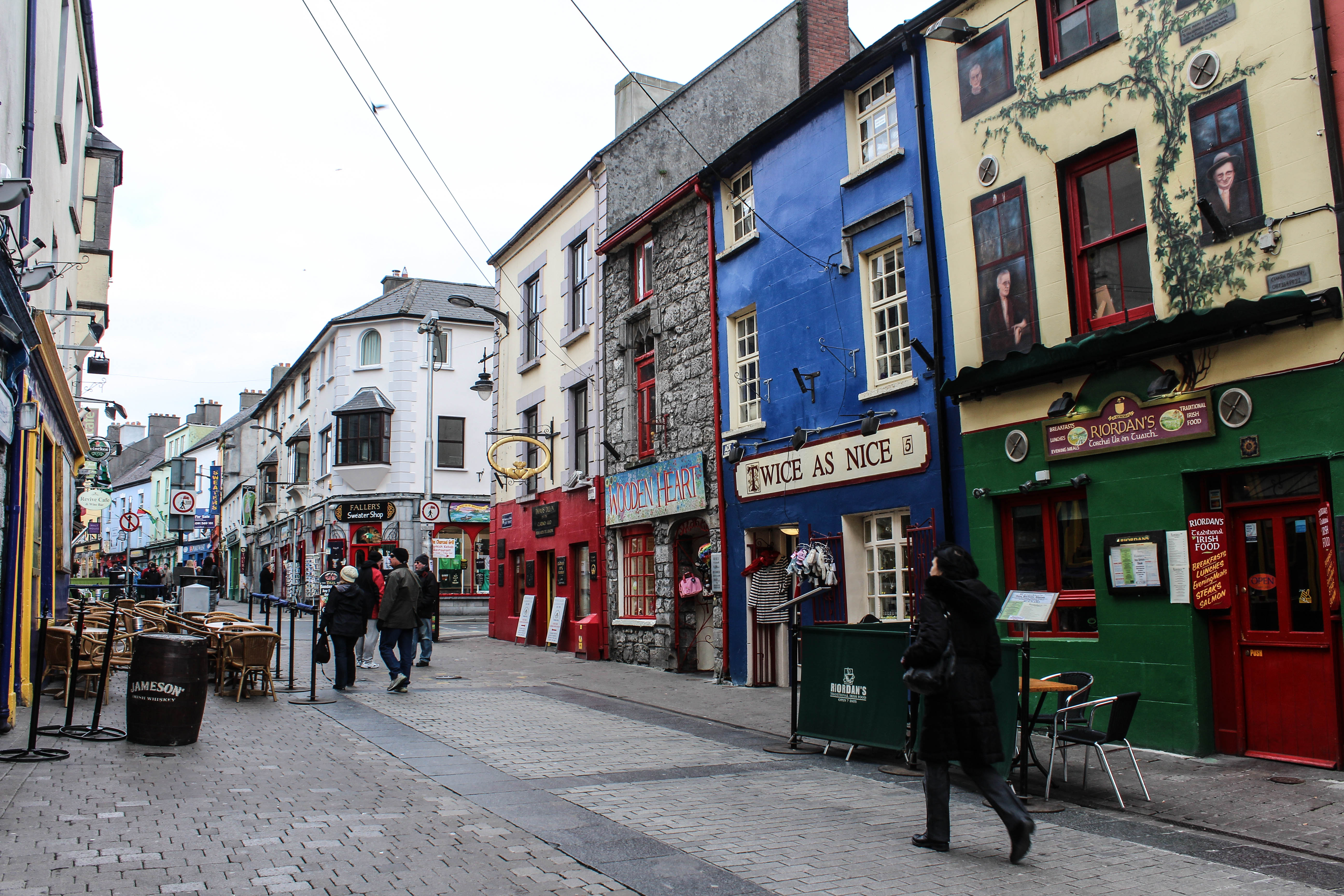 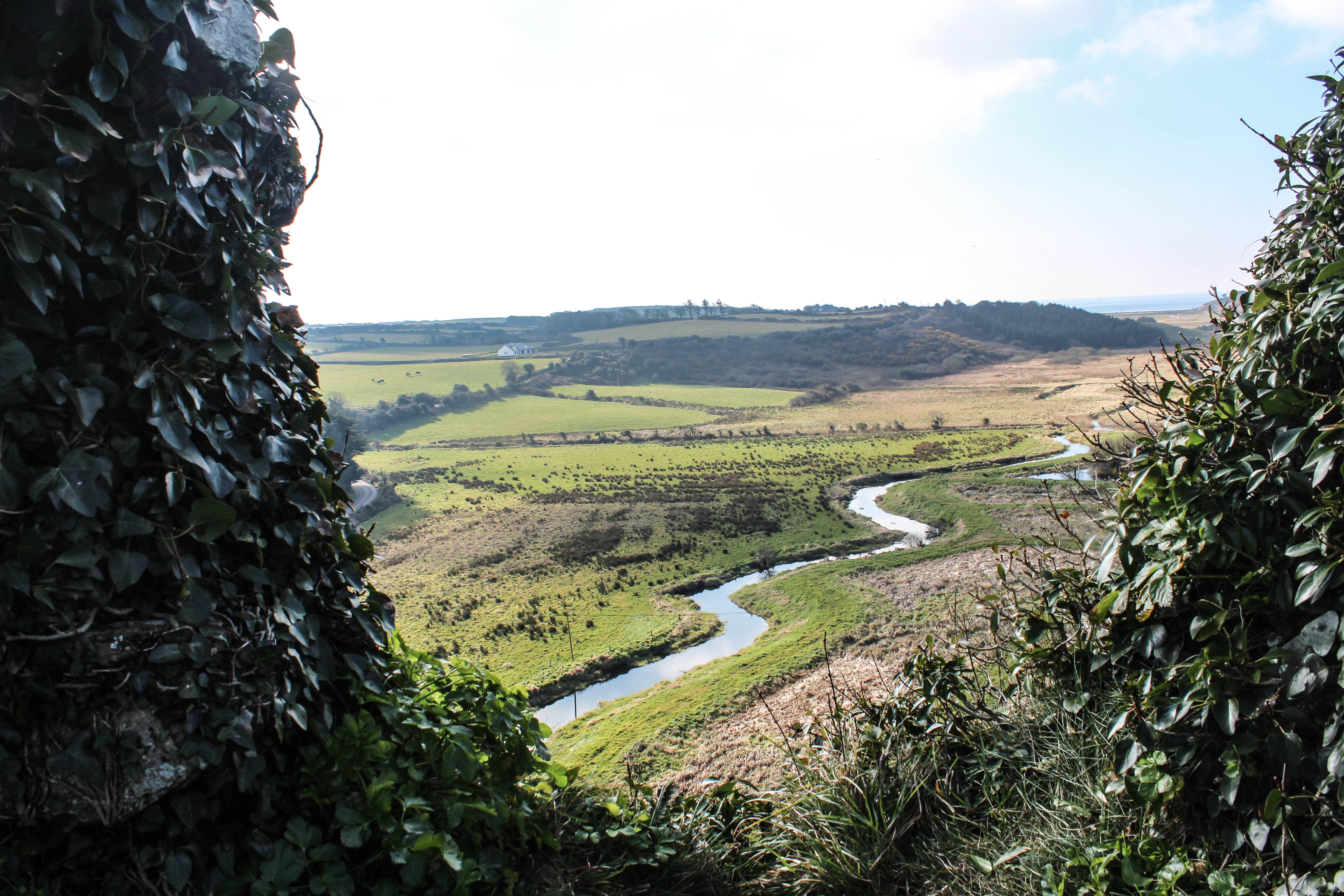