For me, Connemara was the most beautiful part of Ireland. I drove through the area twice, and lucked out both times with the weather.

I love these stark, sparse landscapes of Ireland. Not a tourist shop to taint the horizon. Just sheep and a few trees bent sideways by the wind. Julia came to visit me! The “Caution” says it all. We took a little road trip with my lovely Couchsurfing host, Richy. The winding staircase in Aughnanure Castle, which Julia had great difficulty ascending thanks to its windowless curves. Richy took Julia and I out to some top secret Connemara destinations which I am not at liberty to discuss with anyone, ever. A week earlier, Scott and I started driving west of Ballina, into Connemara, and we found this pretty peaceful lake. There was a dude burning brush by the side of the road. The flames kept getting higher but we ignored them and continued taking photos. Then we climbed back into the car and started driving, only to meet firetrucks on their way to put out the blaze. I love that we were happily snapping photos while this poor guy was probably panicking over burning down Ireland. We basically drove into this place by accident. I’m glad we did. Look at all the sheeple!

Ever been to Connemara? What did I miss? 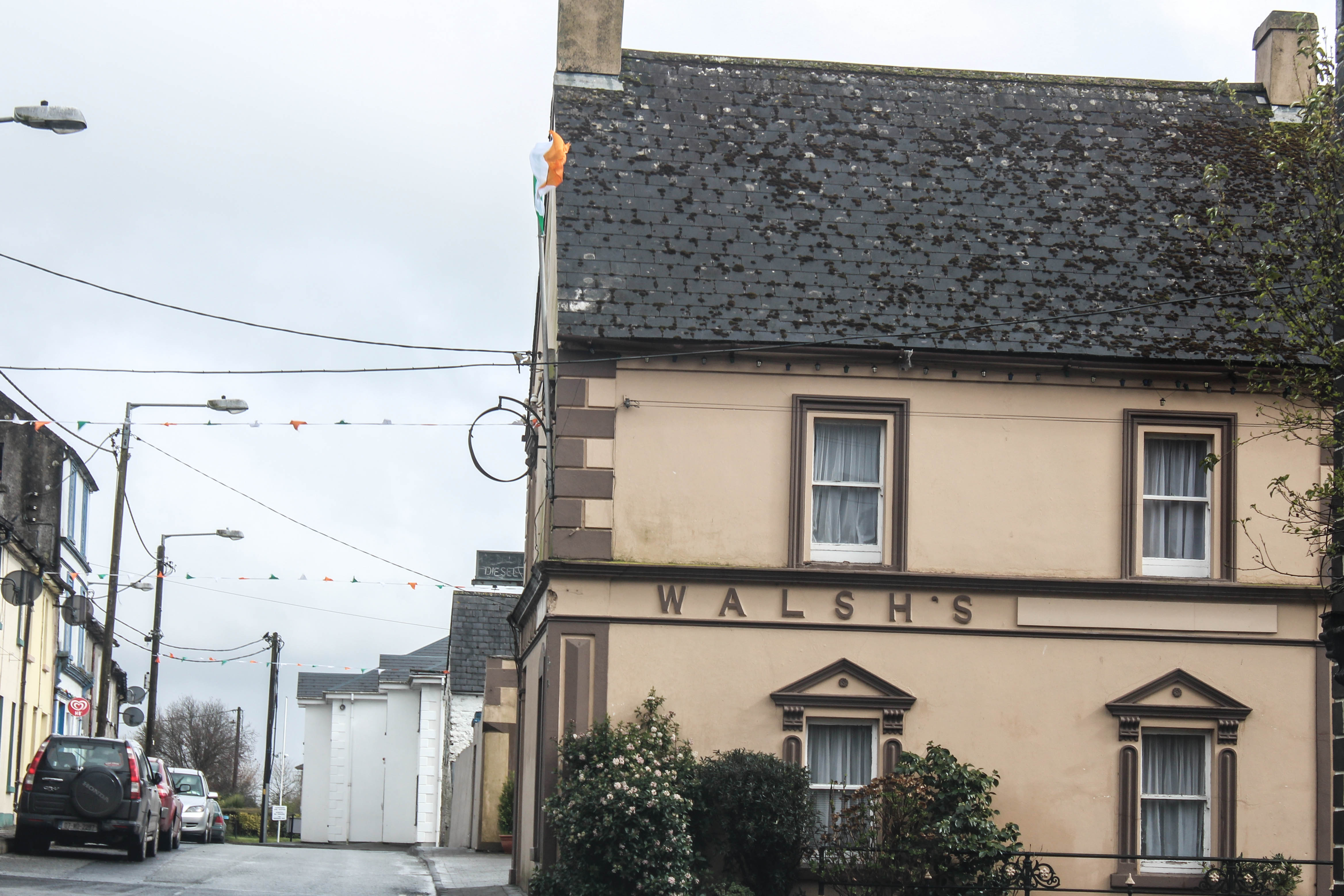 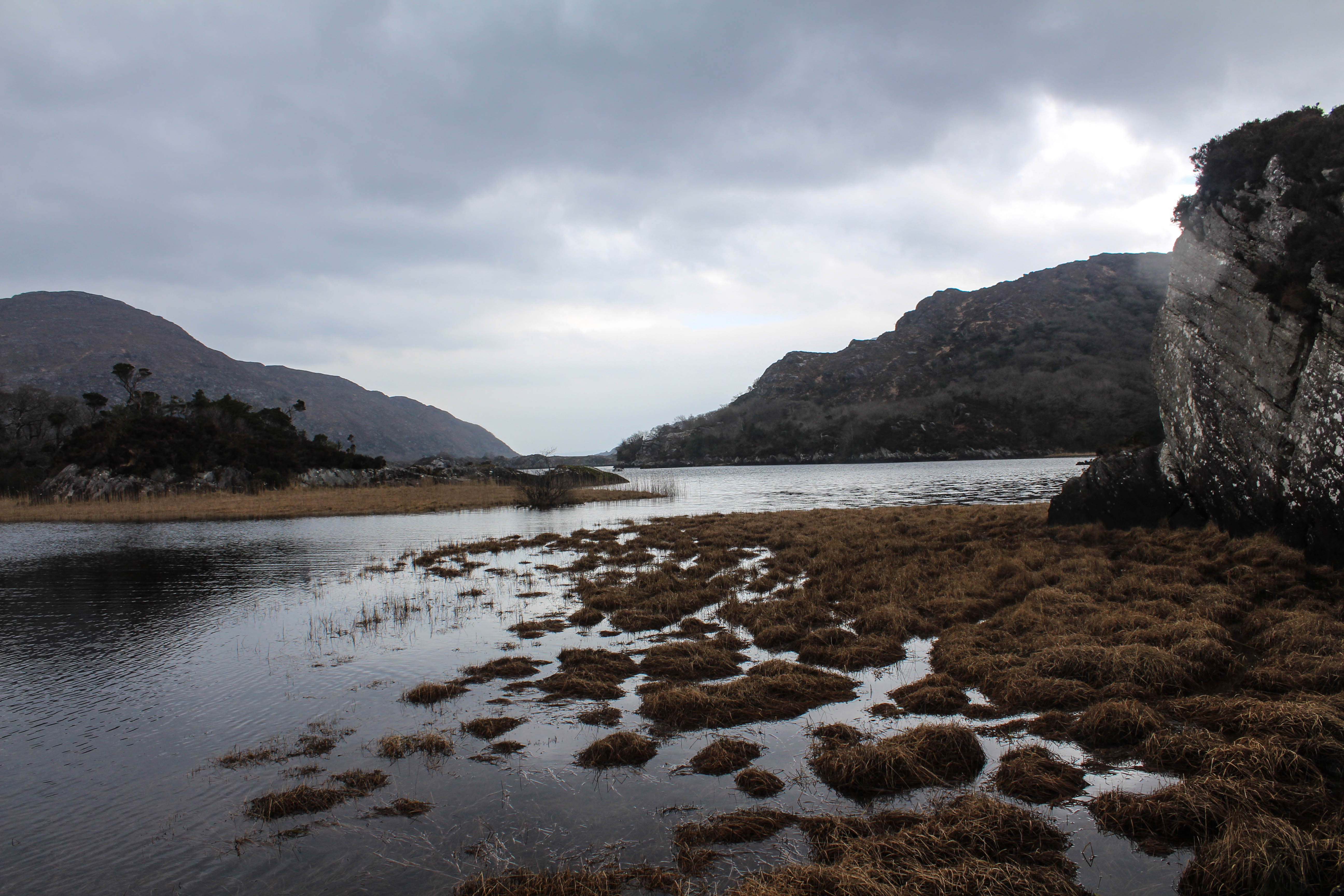 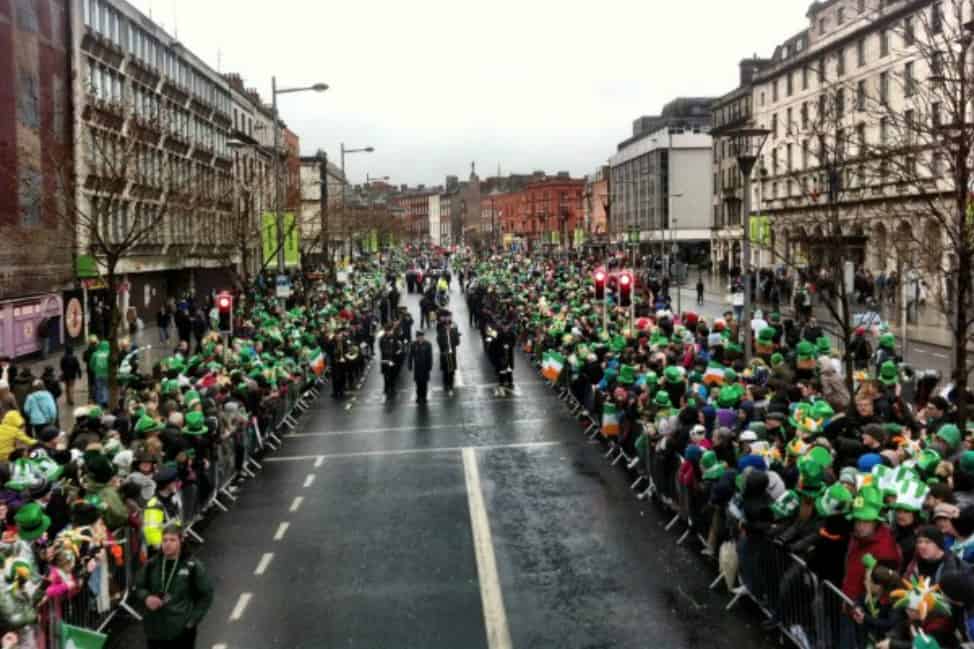