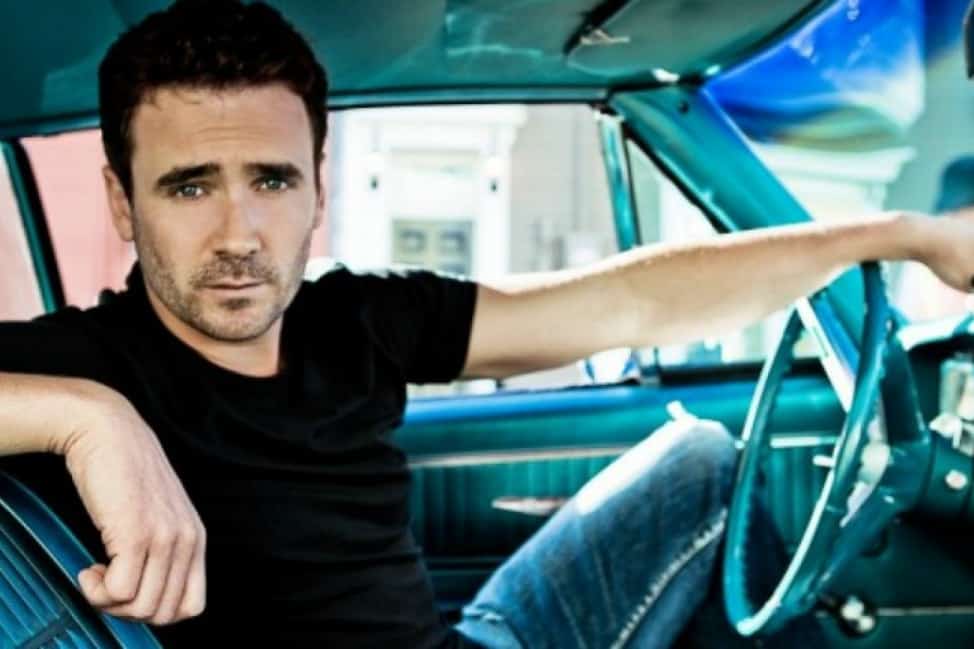 Mystery and Murder in St. John’s: A Review of The Republic of Doyle

On Wednesday I was walking home from work when I spotted bright sky lights over downtown St. John’s cutting through the darkness. My first thought was where the hell is this lighthouse? Because underneath my red hair, there’s some blonde growing in with each brain cell destroyed by beer.

Turns out the Majestic Theatre was having a big VIP party for the series premiere of The Republic of Doyle, a TV series filmed right here in St. John’s which has been the topic of local discussion for awhile now.

Anyway, the series is an action/investigative show featuring Jake Doyle as a P.I. and his father as a partner in crime. Two thoughts about this: 1) I love how creative the idea is, since there’s virtually no huge crime in St. John’s (although the last murder was a brutal one) 2) action scenes set to fiddle music is surprisingly wicked awesome.

(Some of the shots of the city were incredible, but they’re not really shown in the trailer. If you’re so inclined to check out the full episode, just follow this CBC link.)

It was pretty exciting to see St. John’s featured so colourfully on TV. The whole time my roommate and I were watching, I’d squeal when places like The Duke of Duckworth appeared or the harbour front where I work. Plus, y’know, Doyle is pretty hot. Kinda like a Newfie version of Colin Ferrell.

There’s another thing: this isn’t a typical Newfie production, and there’s no Newfie stereotypes besides a slang word tossed in here and there. I think this might be the first show I’ve seen set in Newfoundland that takes place in modern times, without all the old Newfoundland scenes of women drying fish on flakes and men lost at sea. It’s my city, in the here and now.

My only qualm with the whole thing is that some of the acting was kinda off. I disliked the constable’s character in particular, she’s like a not-as-funny version of The Office’s Angela. I’m also a big supporter of actors working outside their comfort zone, but Shaun Majumber as a badass just didn’t work for me.

I’ll definitely be tuning in next week, however. If you’re not a Newfoundlander and you’ve seen the show, I would love your unbiased opinion.