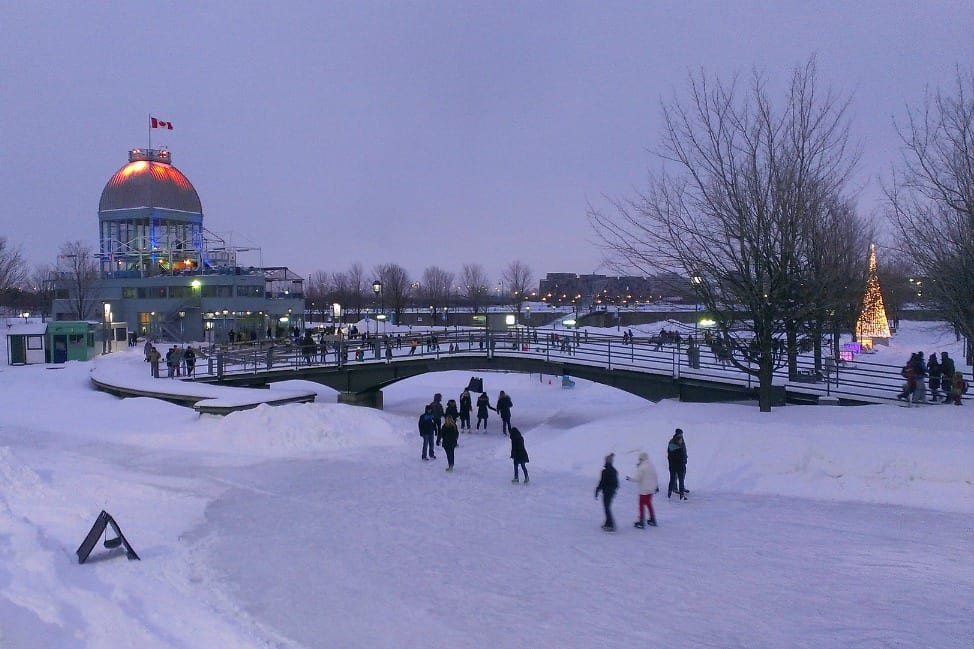 I’ve literally been harassing my friends TO DEATH via text messages and Facebook chat about coming to visit me in Montreal. I kinda feel like everyone overlooks this city for Toronto or Vancouver…both of which are great, but SO DIFFERENT.

So when my cousin April visited me in Montreal a few weekends ago after not having been here for 10 years, I subjected her to hours upon hours of walking around town and seeing all my favourite spots. I felt like a local. April felt like her legs were going to fall off, but all that matters is that I showed her Montreal.

When April and I arrived back in Montreal after Ottawa, we discovered St-Laurent (my street) in an uproar of celebrations for Grand Prix.

The whole area was roped off and crammed with people. Restaurants and cafes and bars had extended their terasses into the street, vendors were selling cheap ass food ($2 Pad Thai!), and the booze was flowing freely.

On Monday, the stages came down and the street reopened to traffic again.

And THEN on Thursday, I woke up to the sounds of drilling and construction workers singing and loud claps of wood being tossed around, and discovered MORE terasses being set up. Again. For another street fair. Seriously. Like, three days later. Party here, and on St-Denis. There’s a friggen festival every week and even when there’s not, these streets are BUSY. Check out my Matador Network article on Where to party in Montreal for more deets.

The Old Port is hands-down the most attractive area in Montreal, with cobblestone streets, massive stone buildings and cathedrals (including Notre Dame Basilica), and sexy views of the St. Lawrence River. Wander down the alleyway called Rue Des Artistes and you’ll get to watch painters in action. Sit by the square and watch knife jugglers and sword swallowers. But the fun stuff happens at night, as most things do in Montreal. Try the view from atop Taverne Gaspar, where you get to see the city all lit up…including the white tents of Cirque du Soleil, and the facade of Town Hall.

Here, Montreal can get eccentric. Walking through this area on Saturday, several old men zipped by on glow-in-the-dark bikes, lit up with flashing lights. Playing techno music. I’m not kidding. I’m a sucker for a good rooftop bar

Contrast this with the massive white horses hauling buggies filled with rich tourists.

Finally: check out the insane fountain shooting jets of water into the air in sync with the most epic orchestra music you’ve ever heard. It’ll make you want to scream, “THIS IS SPARTA!” and throw a sword at someone.

During the summer, most of Saint Catherine Street shuts down to become pedestrian-only. It’s one of the prettiest streets in the city for sure: The Village is famous for Les Boules Roses, its pink balls strung across the tops of buildings. Rooftop patios, terasses, street art, and endless rows of restaurants and clubs also make it one of the FUNNEST streets in the city. I’m allowed to use FUNNEST, so shut up.

Let out those pants because you’re gonna eat your face off in Montreal. It’s impossible not to.

There’s the legendary La Banquisse for 24HR poutine, St-Viateur for bagels, Schwartz’s smoked meat sandwiches, and EVERYWHERE IN BETWEEN. Personally, my favourite poutine experiences have been at two newly opened restaurants: Poutine En Folie on St-Laurent, and Mache! on St-Denis. $6 will get you a fab meal.

Don’t hesitate to try new foods outside the legendary spots, either. Montrealers tend to get freakishly passionate about their favourite eats, and I’ll probably get stabbed for saying I love Poutine En Folie.

Seeing as how Montreal is named after Mount Royal, the large hill in the middle of the city, you owe it to yourself to check out the park. Come on Sunday for TamTams (more on that later), or start from the George-Étienne-Cartier monument and hike your way to the very top. Takes about an hour, and you’re treated to one kickass view of the city. SO LOVELY. Montreal from the summit of Mont-Royal

I’ve barely scratched the surface of the city yet, and I haven’t even been to the markets…but definitely check out these places if you’re visiting. DO IT NOW. 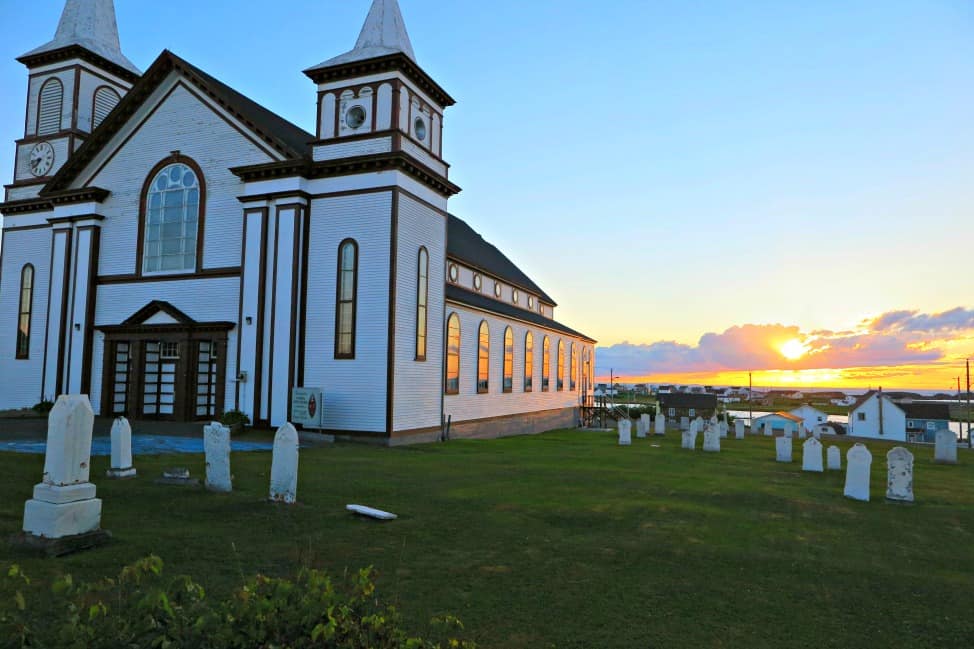 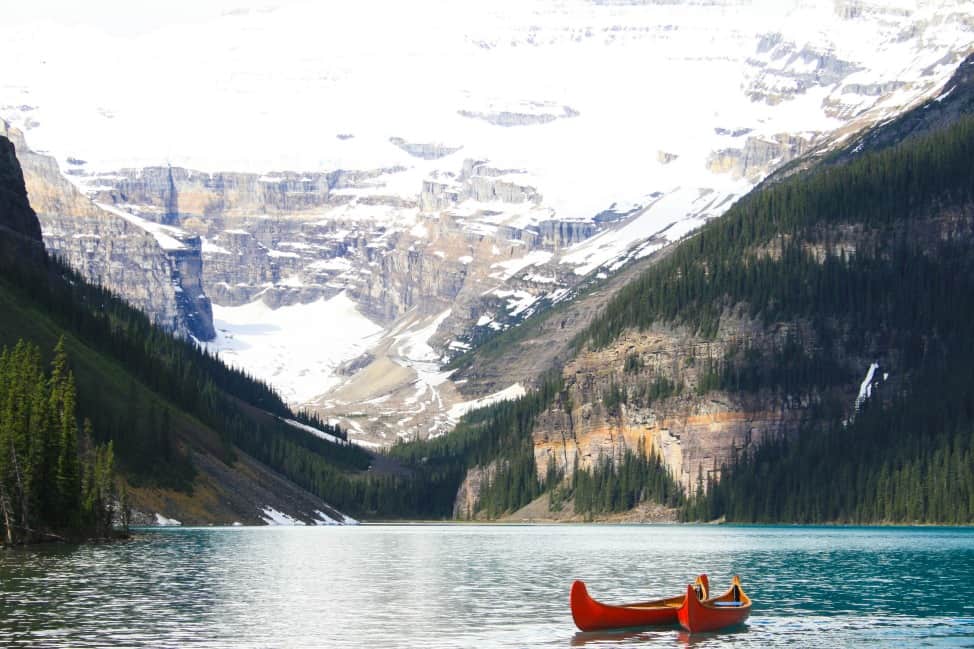