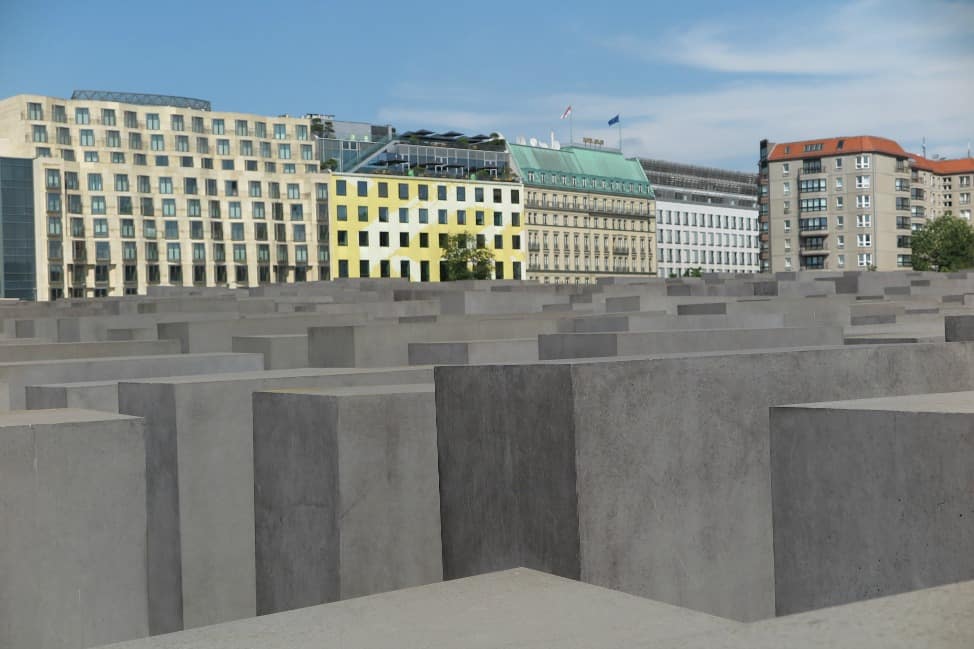 I DID IT YOU GUYS.

I bought a one-way ticket to Berlin, Germany, for August 2nd, 2015. I bit the bullet. I chomped down on that mofo and I SEIZED THE MOMENT. I’m moving to Berlin.

I’ve been putting off my departure from Newfoundland for months because a whole lot of things popped up that I kinda wanted to do at home. For one, this summer celebrates my hometown’s Come Home Year, and I haven’t seen some of my extended family since the last event, which was five years ago. The Walshs are a ragtag bunch. You think I’m wild? You’ve seen nuffin’.

Plus two of my super close friends are getting married (in fact, I introduced them), and summer in Newfoundland is just kinda great. (My friend Steph, who’s renewing her vows a week after I leave, is seething as she read this. I’m sorry. I will throw you a personalized bachelorette party beforehand.) And then all these other travel opportunities popped up, like Alberta and Las Vegas.

Why Berlin? Who knows, really. After Hawaii, I began wondering if I were insane to pick another cold weather destination. Because this is what we deal with in St. John’s. Photo by 99.1 Hits FM.
But the thing is, once I leave Newfoundland in August, my life is open-ended forever. I have no immediate plans to return to Newfoundland. I hope to travel for a few years straight…maybe following up Berlin with a year in Australia. My friend Julia and I want to backpack Southeast Asia for six weeks in 2016, and then…? WHO KNOWS.I also don’t have to stay in Berlin…I’m invading Germany like they invaded Poland.

I chose Berlin because I’m pretty good at knowing what destinations will suit me. I already know a handful of people who live there, and it’s literally cheaper than living in St. John’s at the moment. I dig the artsy hipster scene, and the cheap beer gardens. I love the history that’s imbued in the place. And I like Germans in general. This pretty photo brought to you by Luke Ma.

There’s a lot that goes into this big fat move. I don’t even have my work visa yet, because I can’t apply for it until I have my flight booked. What kind of sense does that make? None. Oh well.

I’ve been slowly packing up my life and shipping it home to my parents’ house for the past few months. They’ll take my baby, Bella the cat, until I’m back and settled in the province again. And then I’ll say goodbye to my little downtown house that I’ve grown to love and hate over the past six years. It’s basically still a university house. I’m so ready to move on. Not my cat, but a cat all the same.

I stress out a lot about not knowing where I want to be and what I want to do. I’m in Edmonton now, visiting some friends before going on to Jasper this weekend to cover Jasper Pride Weekend. And every time I come to Alberta, I wonder, why the hell don’t I live here? I just spent the weekend meeting awesome new people, and hanging out with old friends whom all made the exodus from Newfoundland to the prairies. I miss that. I love this place.

And in many ways, I’ve already practically moved out. I’m here in Alberta for three weeks, then home for some of April, and then off again in May for some travel around the Western USA and then a week in LAS VEGAS with some party people from The Yacht Week. We’re all gonna die, but we’ll have some damned good fun doing it.

Then if all goes well, I’ll spend most of June travelling around Greece again, before heading home to Newfoundland for all of July.

AND THEN I move to Berlin on August 2nd…I drop off all my luggage and head back west to Ireland, where Julia and I are reuniting in SLIGO (our happiest place on the planet) for a week-long festival named the Fleadh. It’s the largest Irish music festival in the country, and we’re going to live on a houseboat and drink all the Guinness in Guinness-land.

What makes me happiest about prospectively living in Berlin is that I’ll have such an incredible ease of access to other European countries. It cost me nearly $900 to fly to Edmonton from St. John’s, and it took over 12 hours. That’s within my own country, goddammit.

How cool will it be to say, “Oh, I’m going to Poland for the weekend. Wanna come?”

Life is exciting and adventurous and wonderful and uplifting and surprising and beautiful and drunk. Like me.

If you want to follow my adventures in Jasper National Park this weekend, follow me on any of my social sites. I’ll be using the #MyJasper and #JasperPride hashtags to share lots of photos and stuff. I think I’m most looking forward to drag queen karaoke. Or snowshoeing in an ice canyon, whatevs. Sponsored contest alert: And on a FINAL note, one of my favourite clothing lines, Icebreaker, is hosting a really sweet contest. Vote for your favourite Icebreaker print from the last 20 years, and you’ll be entered for a weekly prize and one grand prize. Details are here on the contest page. I

Tinder for travellers
Paris is not always a good idea 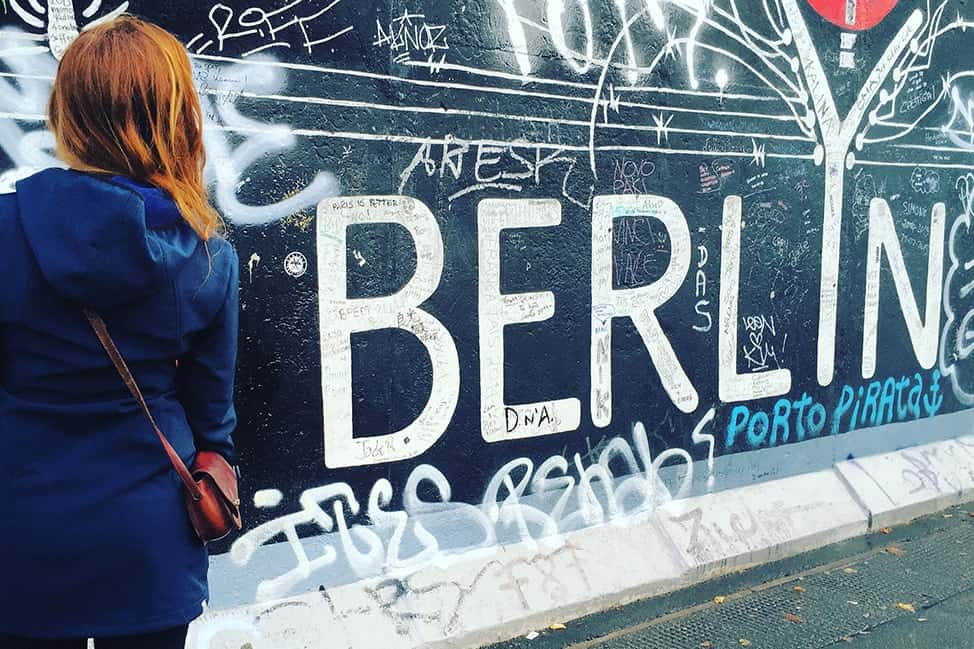 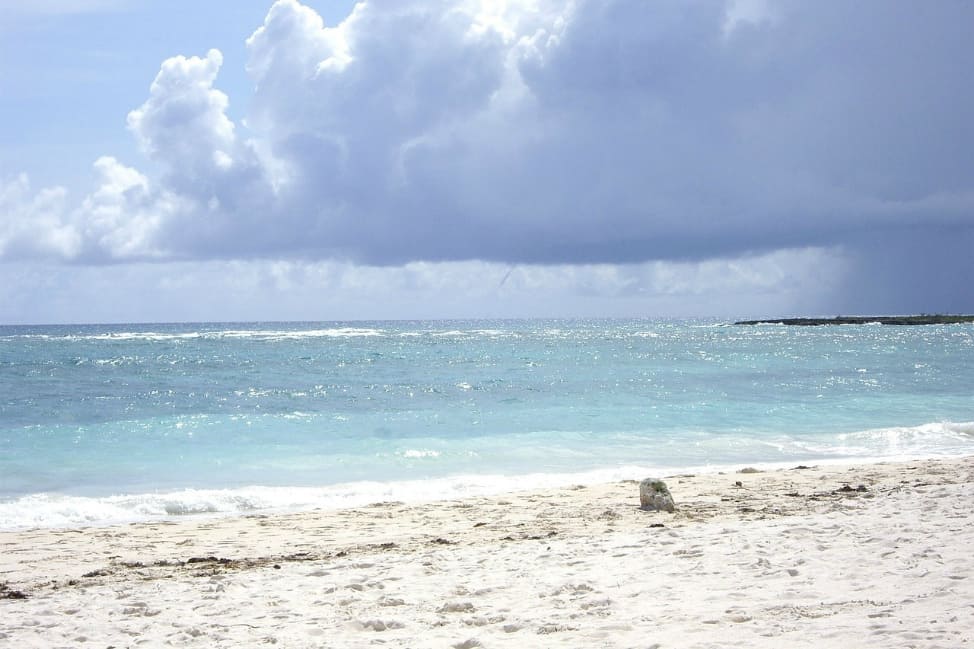 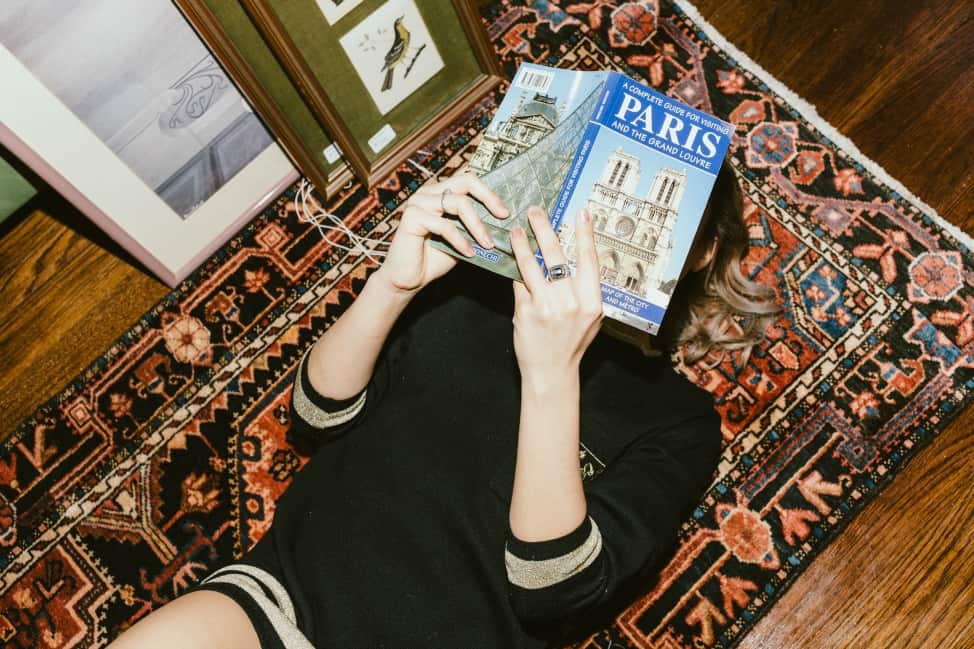