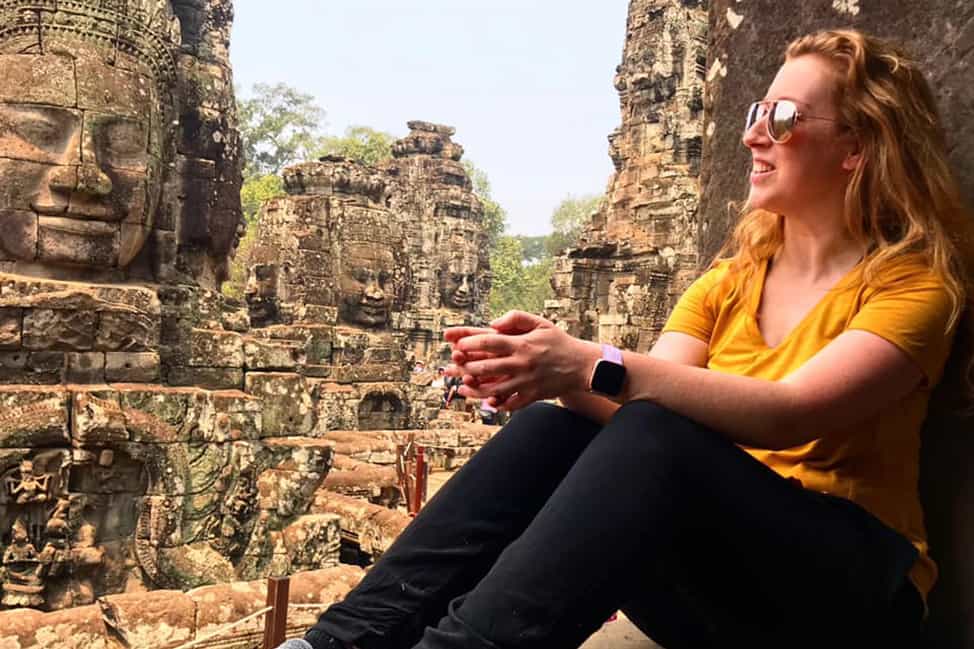 I completed the Dry Feb sobriety challenge with flying colours. I raised over $350 and didn’t even have a drop of alcohol (I did actually smell a bottle of red wine once to get my fix and OMG it was heavenly).

This started out as a personal challenge, but tying it to a fundraiser for the Canadian Cancer Society really helped me stay accountable. Here are some things I learned.

When you’re strong in your convictions, your friends will support you

Initially people joked that I wouldn’t be able to do it; I think many of them felt like I would probably avoid social events if I were a teetotaler. My friends are also well aware of how much I love booze. I’m usually the “hey-let’s-go-for-a-drink” friend that you call up at 11AM on a Sunday morning because y’know I can’t turn down a good session.

But that didn’t happen, and once people got used to me not drinking, no one really cared. In fact, they were very supportive about it.

Plus all the doubt just made me more determined than ever to complete the challenge. I think I thrive on proving people wrong.

Not using alcohol as a means to celebrate is HARD

The day I found out that my mortgage financing coming through, I totally freaked out in the middle of boot camp and all the ladies rejoiced with me. I felt like I needed to go home and pop open the bottle of bubbly, and all the girls encouraged me to do so (to be fair they didn’t know I was doing a fundraiser).

The same thing happened on the day that my house closed. When I went to my final walk-through that morning, the sweet former owners had left me a big bottle of wine and a “congratulations” card. Oh how I wanted to crack that bottle open on my first night in my new home!

But I couldn’t. And I didn’t. And guess what? I survived.

From about September to the end of January, I was having some major insomnia problems that were ruining my life. I could hardly function. I tried it all (seriously guys, I did it ALLLLLLL — everyone’s suggestions were so well intentioned) but nothing worked. I was miserable and exhausted.

Within the first few weeks of Dry Feb, my sleep schedule had resumed itself. I slept like a baby.

I can’t say if this entirely attributed to being booze free, however, as moving in to my new house and finalizing the sale really lifted a huge chunk of stress off my shoulders. Plus my new bedroom faces the very quiet backyard, so I get a blissful night’s rest on the regular now.

Hangover free, productive, active. What’s not to love about that?

Other than sleeping, within the first two weeks my cardio health jumped from “Very Good” to “Excellent.” My resting heart rate dropped. I ran better, and longer. My FitBit Versa tracked it all.

I saved hundreds upon hundreds of dollars

Those drinks at dinner really, really add up. A normal pint at a bar in St. John’s is anywhere from $7-10. Two or three of those, and the drinks become more expensive than the meal.

Again, I can’t attribute this entirely to the booze free life. When I moved into my house, I went full-blown hermit for a few weeks. I was so busy taking care of things around the house, and simply just LOOOOVING my space, that I didn’t even wanna go out.

And it seems like most of my friends also experienced a similar lull in February. It’s perhaps that mid-winter slump. But there’s no doubting that I spent significantly less money. (Hell, even with all the added expenses of buying a home — including a new dryer — I still came out on top in February.)

I don’t NEED drinks to socialize

On my first week of sobriety, I joined my friend Kayla for a beer at The Gypsy Tearoom downtown. I remember instinctively wanting a draft beer, but after ordering a diet Coke, I settled in just fine.

I was just happy to be out in public — which seems to be 90% of the reason why I drink to begin with. It’s a social activity. But I found that just being with a friend, surrounded by the buzz of activity and the chatter of people around me, was more than enough to keep me happy.

And I NEED that social buzz. I work alone so much throughout the day, that human interaction keeps me sane.

On that note, here’s something else:

I learned I am not an all or nothing person

One night, I went to a talk featuring the women from the Baronness Van Sketch show, one of my favourite CBC comedies (if you haven’t seen it, you should!). Some of my friends were going out dancing later at one of my favourite places. I LOVE dancing and I love going to these DJ events when they happen a handful of times a year.

But suddenly the thought of being sober at a club with drunk people everywhere was just too much for me to take, so I ended up going home.

As soon as I got home, I was annoyed with myself. I didn’t even TRY it. Surely I could have went, danced a little, and then went home?

What it comes down to is this: I need to curtail my drinking habits, yes. Big time. But maybe now instead of twice a week I’ll go out twice a month. I think alcohol is one of the finer things in life, and I don’t intend of giving it up entirely. I mean, a cold beer on a beach is probably my favourite thing to do in the world. And I LOVE letting loose, dropping my guard, and hitting the dance floor with my girlfriends.

Alcohol is a fine way to blow off steam, as long as it’s not the only way I cope with my stress. I don’t need to do it all the time.

So from now on I’m limiting my spending to $200 a month. I’ve bought a KOHO Visa (like a prepaid credit card) to load with $200 each month. And I absolutely cannot overspend on that amount. This works twofold: 1) I can save more for travel and my house (I need a dishwasher for reals); 2) I can waste less time being hungover.

I first heard about KOHO through a lifestyle blogger who swears by it. Plus it has a lot of fun perks via the app, like choosing to round up your purchases to the nearest $1, $2, etc. and you can cash out at anytime.

I haven’t had a chance to use this much yet, but I’ll update you with how well it works.

Have you ever done a sober month? How was it?

Things to do in Louisiana that are NOT in New Orleans
Travel, grief, and relearning to love the world 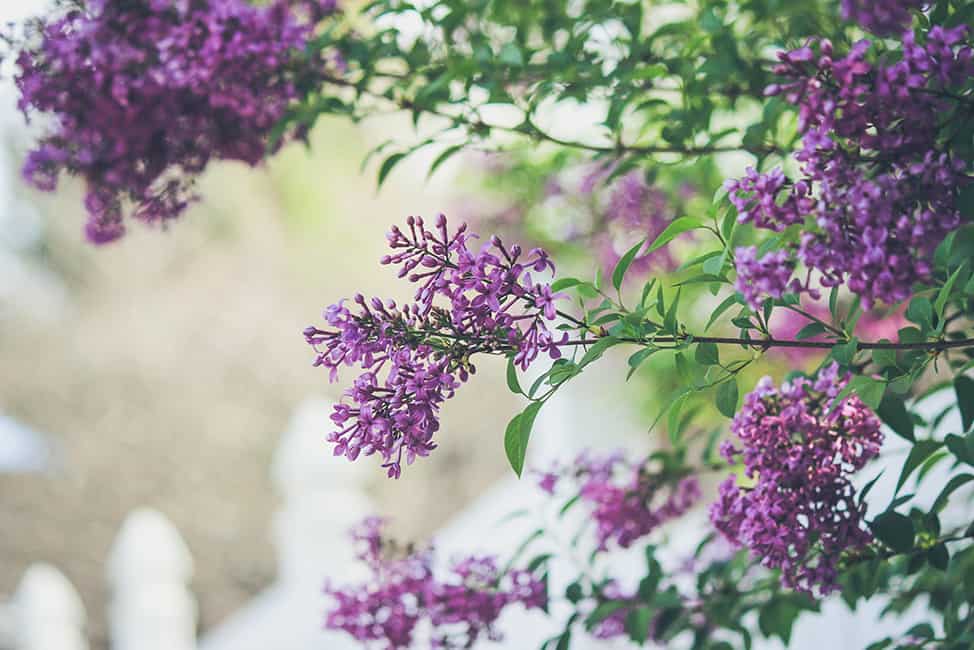 Life, death, and my mother: the warrior 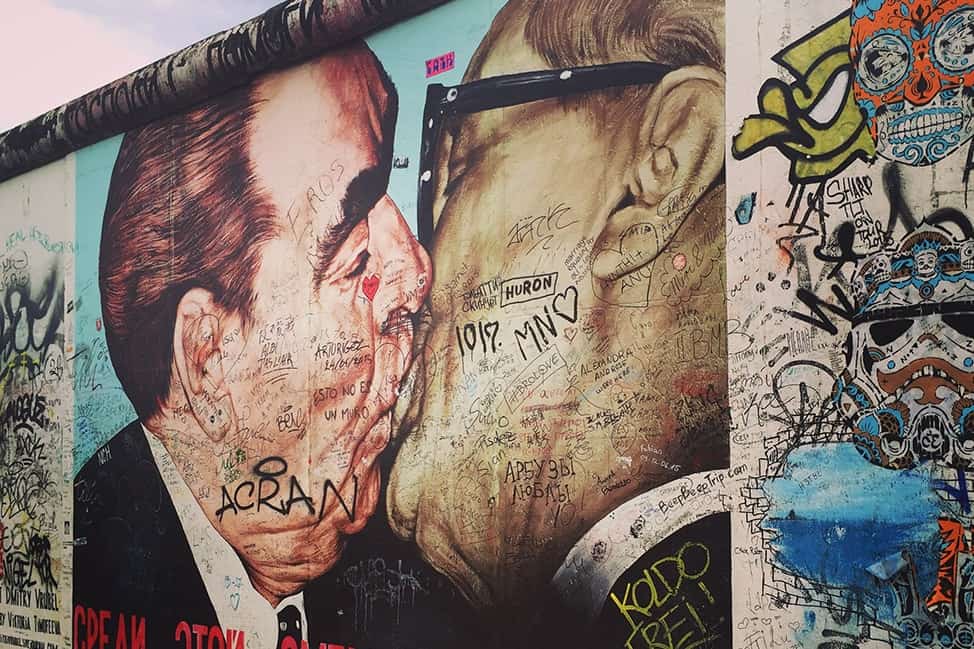