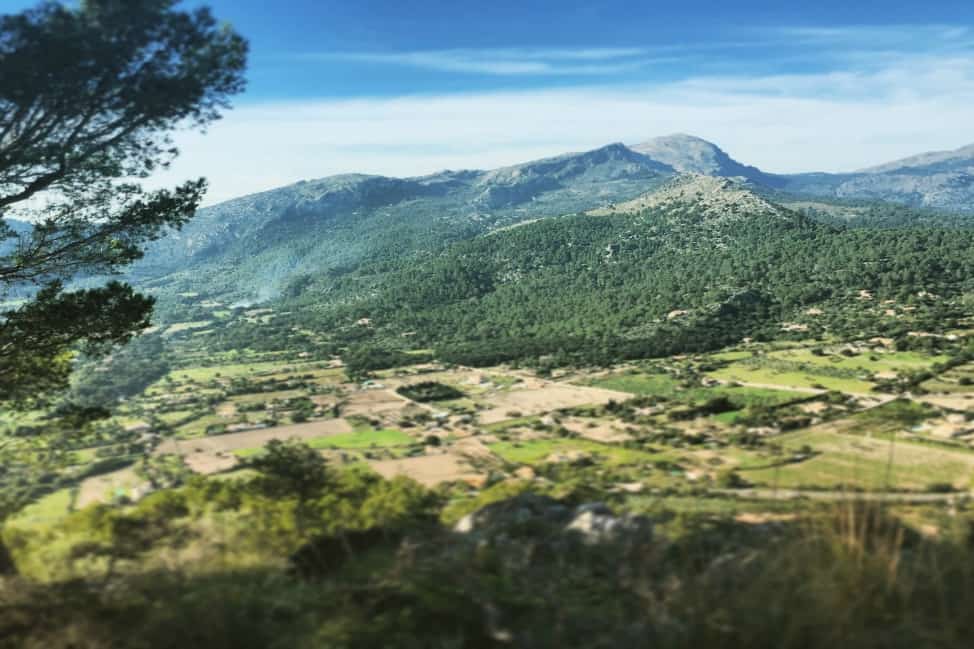 I went to Mallorca and did nothing

The beautiful thing about living in Europe is that when a friend invites you to stay at a luxurious villa in the Spanish countryside (with a pool!), it’s actually possible to quickly make it happen. This convenience coupled with the fact I suffer from extreme FOMO is the entire reasoning for my spontaneous weeklong trip to Mallorca last month.

Cailin and Kate were staying at a Travelopo villa just outside of Pollenca, an itty-bitty Spanish town. Flights were cheap. Then our friend Vicky decided to tag along, and suddenly we had the ultimate co-working space of awesomeness (with a pool!). It was my first trip to Spain, believe it or not. People are often confused about how I miss such obvious countries after having spent so much time in Europe. I haven’t been to Portugal or Italy either, much to horror of other bloggers. Alas, I tend to get wrapped up in other countries until I overstay my welcome (Greece).

Vicky and I met at the airport in Palma before boarding a quick bus to Pollenca. We stocked up on gummy bears (my latest obsession) and beers. And then Cailin and Kate greeted us at the bus stop, armed with five bottles of cava (champagne), and such became the theme for the remainder of the trip.

Mallorca in October is an interesting time. Most of the week kind of teetered back and forth between sunshine and rain. On Wednesday we ventured into Puerto Pollenca for market day, and found ourselves in the middle of a hurricane. (Okay not exactly, but it was windy.) We managed to spend one day near the pool, but it was a bit too cold to jump in. For the most part, the days were warm…but the evenings were chilly. The wind was so strong one evening that the shutters around the villa kept slamming shut violently all night, periodically snapping me awake in terror. (I’m one of those people who refuse to get out of bed no matter how miserable I am.)

Anyway, none of us could afford a rental car and so we were a bit confined to the Pollenca area. Sometimes the Internet didn’t work very well, and I was torn between a restless rage of not seeing enough of Mallorca, and not being able to complete my work. For one day, the bad energy practically seeped out of my pores – I know the girls were irritated. Digital nomadism. So glamorous!

It’s funny to look back on it in hindsight, because we really did do a lot…even if we didn’t venture far. We invited other bloggers to the villa on a Wednesday afternoon for food and drinks. (Stu and Eloise actually did EVERYTHING on their trip.) The girls introduced me to Spanish tapas. Most evenings were spent wandering around the centre of Pollenca, finding a new place to dine on cheap wine and small plates. One morning we simply started with champagne breakfast and things progressed from there. Cailin would put together plates of jamon serrano, cheeses, and breads. We stayed up playing drinking games and Heads Up. We listened to “Hotline Bling” about 3000 times, and as a result, I ordered a Hotline Bling ugly Christmas sweater.

When my restlessness got the best of me, I hiked to the top of the mountain overlooking Pollenca to reach Puig de Maria – an old monastery. It was a short journey, just under two hours, but I feel it’s partially responsible for my decision to walk Camino de Santiago. I had forgotten how delightful a lungful of crisp clean air can be, and how good it feels to use my legs. And how exercise is remarkable for improving a gloomy disposition. I was a lot more cheerful after that. In other words, an experience is what you make of it. Finding that balance between working on the road and actually enjoying a destination is tough sometimes. 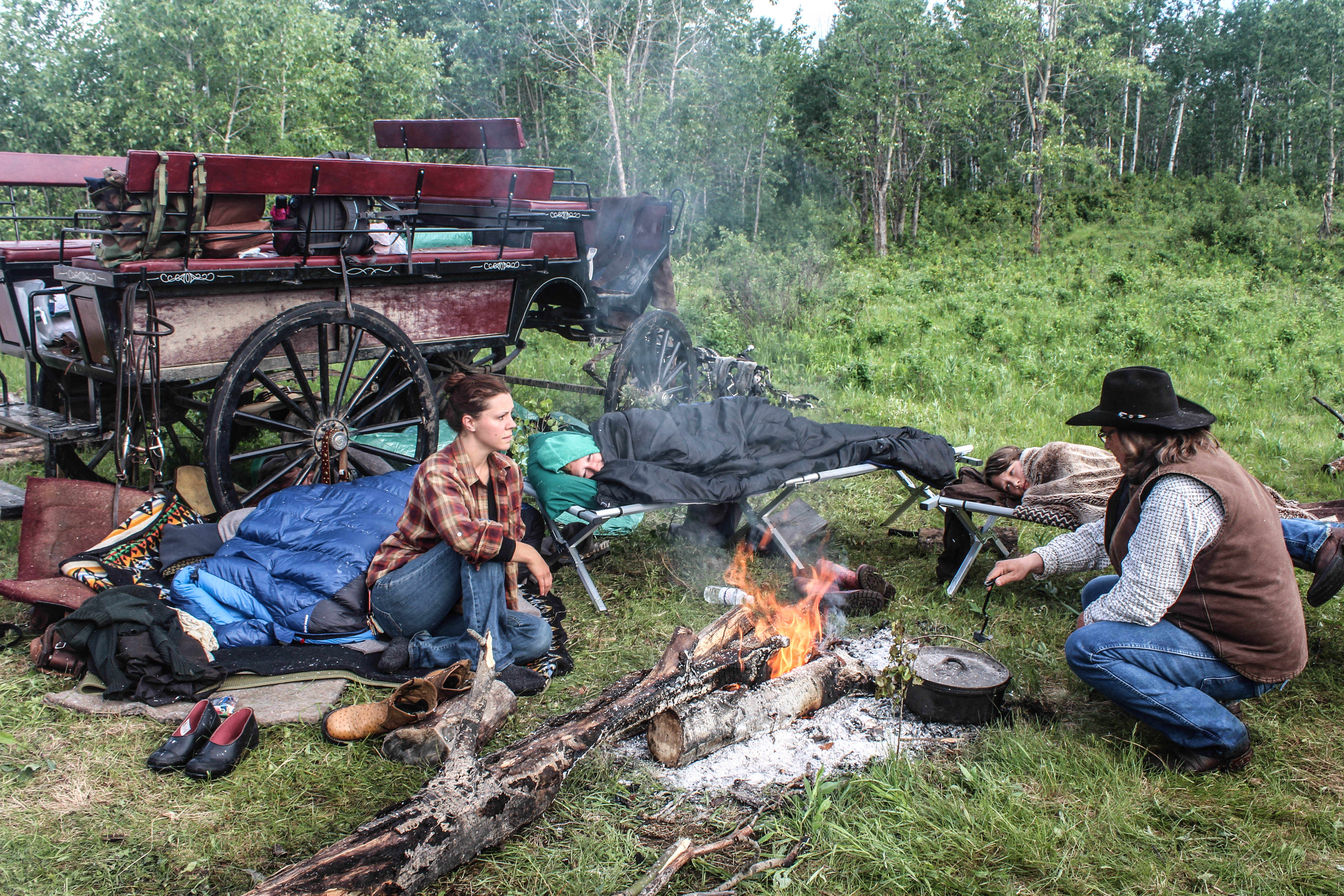 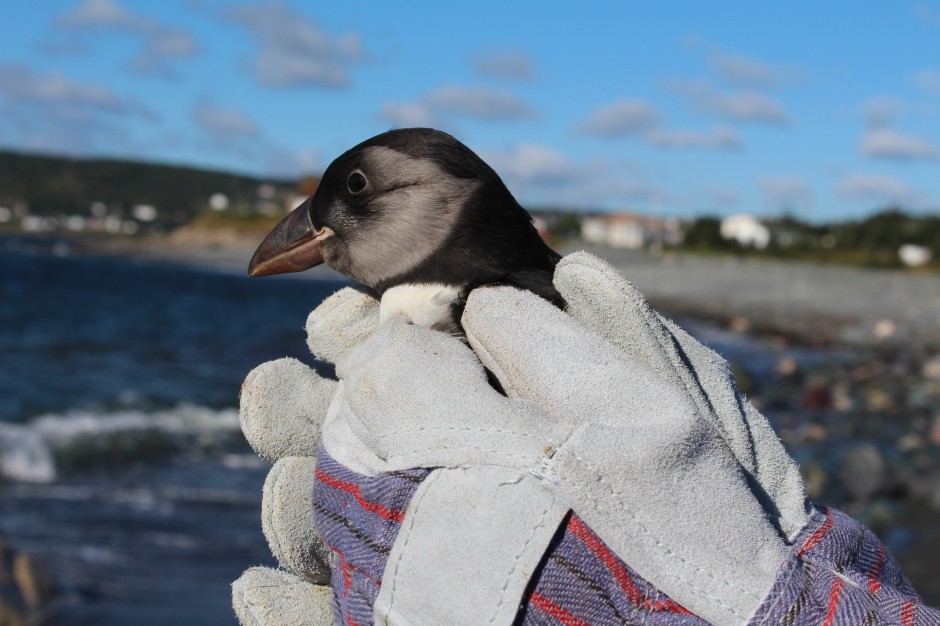 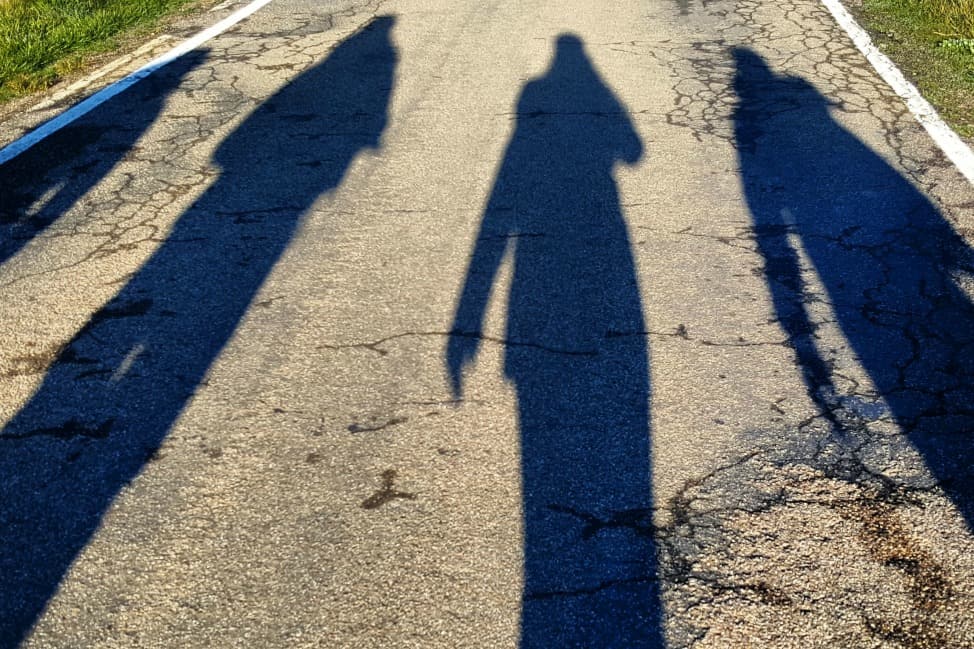