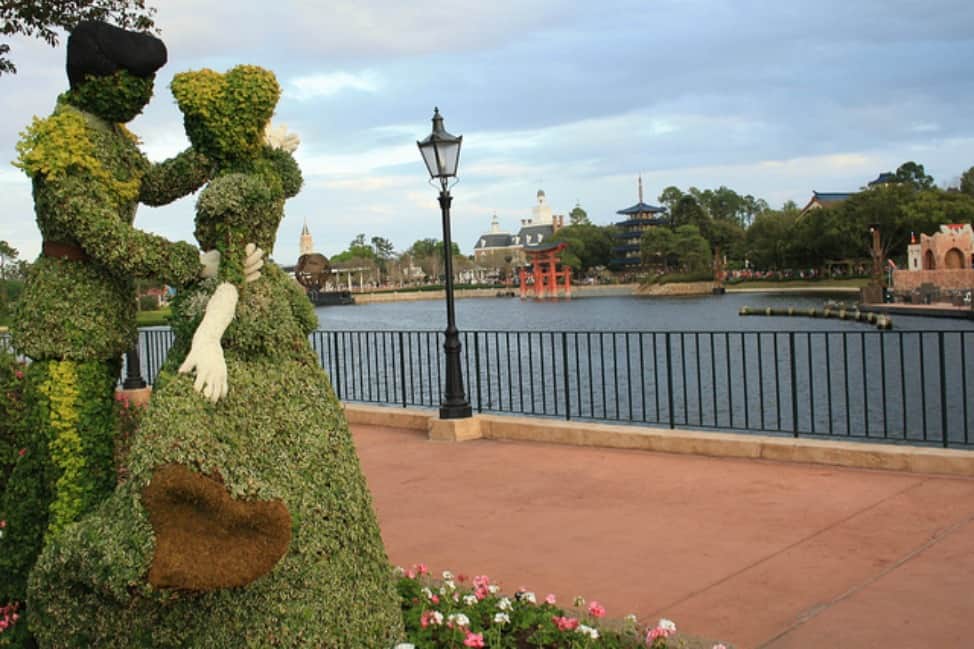 My childhood memories are strongly punctuated by Disney princesses and my mad love for The Lion King. The fact that fictional characters were such a key part of my upbringing (and the upbringing of many, many others) is a good testament to the insane success of Walt Disney and his empire.

Yet, I can’t recall ever asking my parents for a vacation to Florida to see it all for myself. Orlando was basically built for Disney, and as I was planning this week-long trip to Florida, I don’t think I heard a single bad thing about the city or the parks. Might as well face the facts: there really is a magical place on earth, and yes, it is commercialized and damned expensive.

But Orlando itself is an…interesting city. I couldn’t quite figure it out; it’s like that age old question: What came first, the chicken or the egg? Oh the insanity.

Cleanliness: Orlando is pretty strict when it comes to pollution and keeping up a pretty appearance. The city is as well-groomed and manicured as a Hollywood housewife, and damn, it is NOTICEABLE. And appreciated.

Food, food, food: I ate my face off all week, and denied myself no luxury. Aeroplan gave me a $250 AMEX dining card (can be redeemed with 33500 miles, same goes for 60+ other gift cards), so Camile and I checked out an amazing Japanese restaurant named Amura (award-winning sushi joint for three years now), and I gorged on lobster ravioli at Fiorella’s on more than one occasion. Citywalk nightlife: Kinda like George Street, but where drinking in the street is permissible ALL YEAR ROUND. Citywalk is awesome at night

Theme park culture: It IS a culture, especially for Florida residents who take advantage of sweet deals for living in the sunshine state year round. I’m not much of a rollercoaster gal, at ALL, but I had a freaking blast on the rides I DID take. Even just walking around was delightful.

SUNSHINE! My god, the sunshine. I put aside a day or two for pure relaxation. I cannot remember the last time I just sat down and read a book, just because I COULD, rather than catching snatches of reading in between transit, etc. I am happiest when drinking a beer on a patio somewhere. This, to me, is the embodiment of summer. The family mentality: Virtually nothing in Orlando is built for the solo female traveler, and I couldn’t help but feel a little sad for being so single and childless. Until I heard parents screaming at their kids and saw them pulling their ears, and then I felt better that I was on a free luxury vacation without any responsibilities left behind. Transit: Getting around was freaking HARD without a rental car (I was offered one by Aeroplan, but I don’t drive). Granted, I was in a fairly isolated part of the city where I couldn’t even walk anywhere, but taxis weren’t cheap either.

MONEY MONEY MONEY: I will never get used to cities or towns that place such an emphasis on materialism and owning shit. Orlando ain’t CHEAP, and unless you’re prepared to starve yourself at a theme park all day, maybe pack some snacks wherever you go.

The shopping opportunities are insanely good, but malls are busy, busy, busy. Despite Aeroplan generously giving me lots of spending money, I ended up doling out $500 of my own cash so I could cram in all the things I wanted to do (like I said, however, I didn’t deny myself any luxuries).

Would I go back? Hell-to-the-yeah. Preferably with a few good friends and a kid or two in tow. Yes, my own kids. I will refrain from baby snatching.

Lost in Legoland
Bucket-listed: Drinking Butterbeer at the Wizarding World of Harry Potter 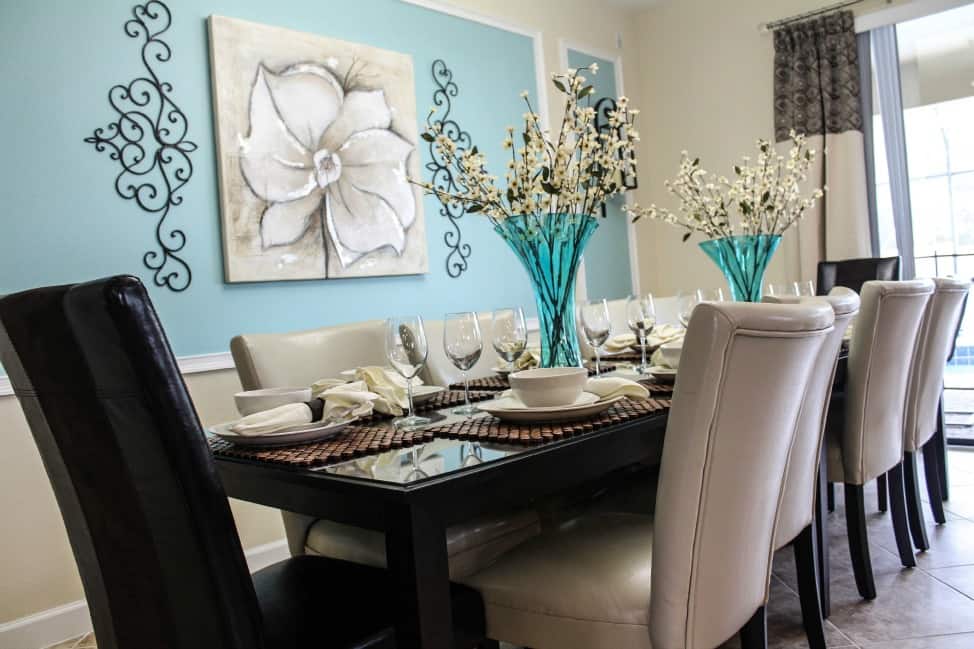 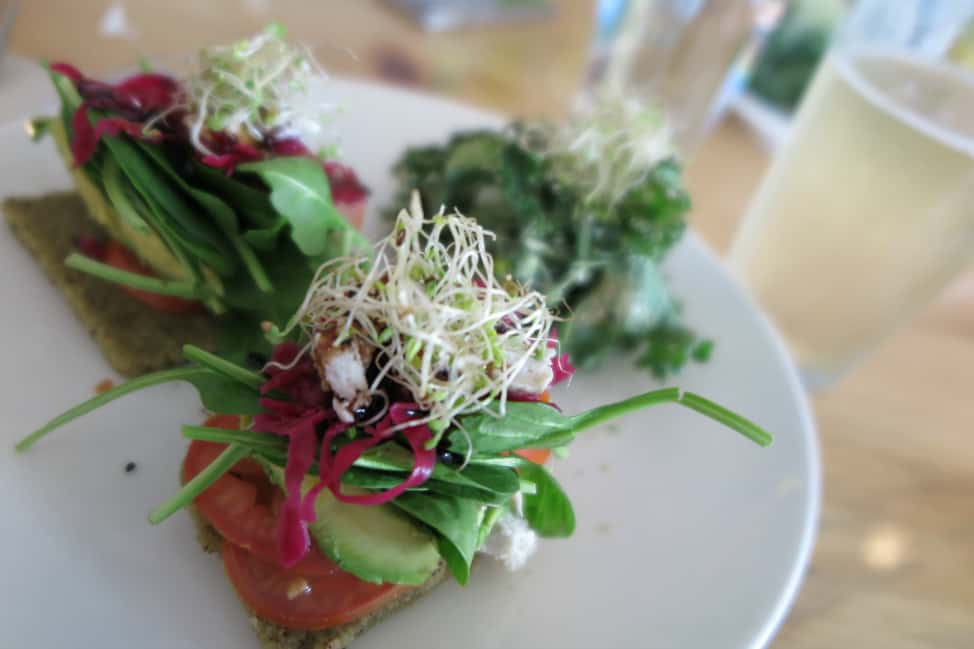