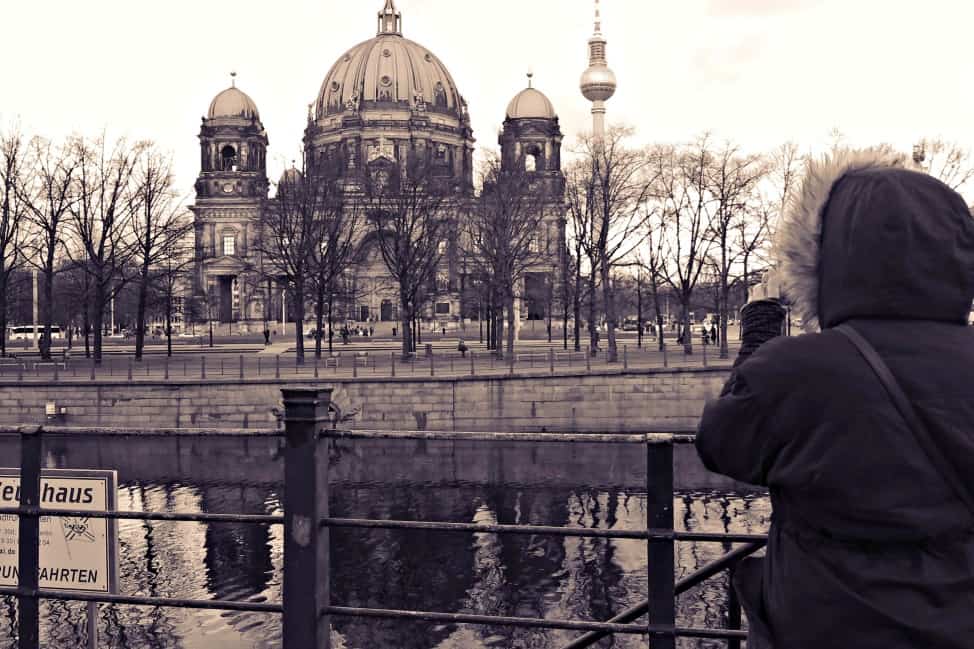 And a year or more down the line, when I still didn’t know Julia all that well, she wouldn’t have come to Ireland to see me in 2013 while I was Couchsurfing in Galway, but she did because her friend bailed on another trip. I maybe wouldn’t have gone to Sligo without her, when David asked me to, because I didn’t know him or anyone, but having a 6-foot-2 sidekick made me braver and so we did.

And if it wasn’t for David we wouldn’t have met Art, who in turn started introducing us to all his friends. We wouldn’t have had that magical day stand-up paddling to the Isle of Innisfree, and if I hadn’t drifted out to sea and if Sonya hadn’t fallen into the water we wouldn’t have sought the warm glow of a pub for one of the best trad music sessions of my life.

And if Julia hadn’t had her eyes opened to travelling she might not have accepted an invitation to study physiotherapy at the University of Glasgow a year later. And if I hadn’t gone through a series of heartbreaks I wouldn’t have run away to Greece to change my life. And if I were a braver person I wouldn’t have opted for a private tour of Athens where I met the Greek girl who directed me to the farm on Lesbos, and if I hadn’t met Lena there I wouldn’t find myself here in Berlin two years later subletting her bedroom in Prenzlauer Berg.

And if me and Julia hadn’t stayed in contact with our Sligo friends, we wouldn’t have found our way back there last summer for the Fleadh music festival. And if we hadn’t met Art on our first visit we wouldn’t have been invited to stay in the spare room at his new place in Strandhill, and we wouldn’t have met a whole series of new friends, like Kenny and Sheena, who just came to visit me in Berlin with Julia this past week. I wouldn’t have spent the last seven days sitting around glowing with happiness to have all my favourite places represented under one roof: Berlin, Newfoundland, Sligo.

These were the first visitors from home I’ve had since September, and I guess I had kind of forgotten how nice it is to be surrounded by people you’ve known for years and are totally comfortable with. Not that I don’t have that here, but it sure makes you miss home. I haven’t seen my parents in nearly a year, and I miss that too. My little brother turned 24 on Monday and all I could manage was a brief phone call. But here I am on another continent somehow living a life in a foreign country, and doing it all quite comfortably, in fact.

Isn’t it fantastic how the people you meet along the way become the lifelines you cling to, even on the other side of the planet?

Isn’t it incredible how one singular action sets the whole world in motion, no matter how insignificant that propelling action may be?