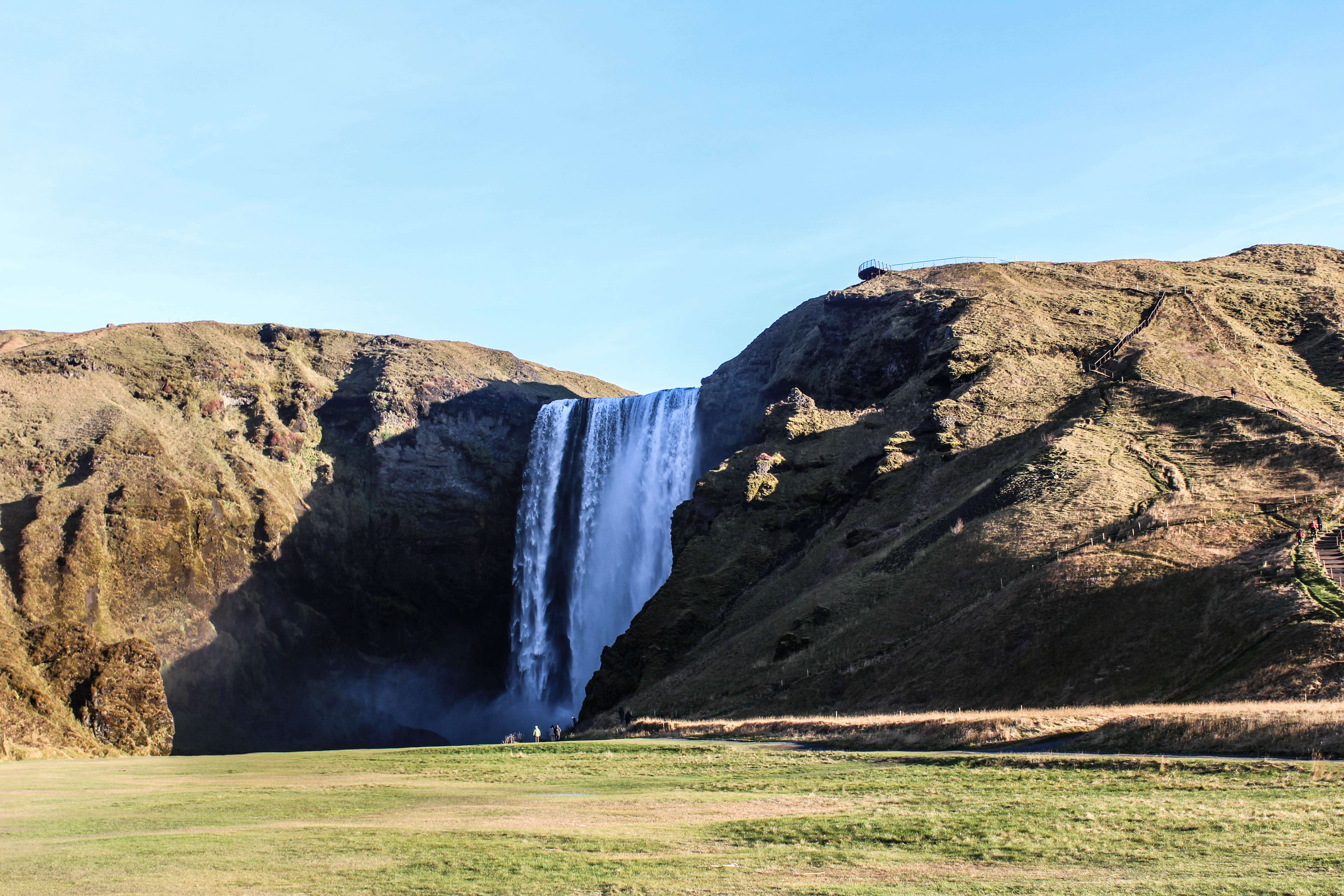 Blogger Christine Amorose recommended Kuku Campers for my trip to Iceland, and considering I’d be travelling with three friends, bouncing around a big camper into the unknown seemed like an awesome idea.

Plus whoever wrote the copy for their website is a genius. Example:

Our cars have different names and styles. For an example you might be lucky and receive our George Michael KúKú, or even the Eric Cartman KúKú. We will surprise you once you are here. They even have a guide for “where to have sex in Iceland.”

Anyway. We booked a five-person mini-camper that looked sorta like a milk van but was decked out like a limousine. Two-burner stove, a working sink, a collapsible table, and room for five bodies to sleep. Even better: central heating. Our initial plan was to camp out in a tent. Um, hello winter in Iceland. What were we thinking?

I managed to score a media discount, but the total for the camper for three days during the off-season is 357EUR, or about $500 CAD. It sleeps five, which means for three days you’re paying around $55-60/day. We were headed to the south, near the Skaftafell area, where accommodations and food aren’t quite as readily available during the winter season. We loaded up on a few easy-to-cook items (i.e. pasta and sauce…there has been so much pasta and sauce on this trip), gassed up the vehicle, and hit the road. I opted out of the questionable burgers, and made ramen noodles instead. I’m sure that’s healthier.

The most expensive part of the rental was the gas: it ain’t cheap in Iceland, and our camper had a big tank. But between the four of us we managed to spend about $60 each on gas for three days, which really isn’t so bad.

Throw that in with roughly $35 each for groceries (seriously, we made $120 stretch for over a week…gotta love ramen), and zero money spent on alternative accommodations, and the whole thing worked out pretty swell.

Most campsites are closed this time of year in Iceland, but honestly, if you’re not bothering anybody, nobody really cares where you camp out. The first night we parked next to a café in the small town of Vik. The second night, however, we tried to set up shop next to some geothermal baths and were promptly reprimanded by the owner of the property. We hadn’t realized it was private property. She told us we couldn’t park there, and directed us to the nearest campground. That night was one of the best spent with my friends. We cooked a meal (pasta and sauce!), cracked open the remainder of whiskey and rum supplies, and sat around the table playing card games and listening to music. When it was time to tinkle and brush our teeth, we pulled back the camper’s door and found ourselves surrounded by the Northern Lights. My first time seeing them.

Then, the next morning we woke up, we found we had unintentionally camped next a 60-metre high waterfall – Skogafoss. We had heard the water crashing late in the evening, of course, but had no idea about its volume nor its rainbow-producing mist. I love when you drive into a new place when it’s dark, then wake up to something surreal.

Luke and I have a rental car for the remainder of our trip, as we’re Couchsurfing and being hobos. But if you’re travelling with a group and are looking for an affordable alternative to hostels and hotels, Kuku Campers gets the Candice Walsh seal of approval. High fives.

The world is amazing: Iceland’s Jökulsárlón Lagoon
52-book challenge: September, what happened to you? 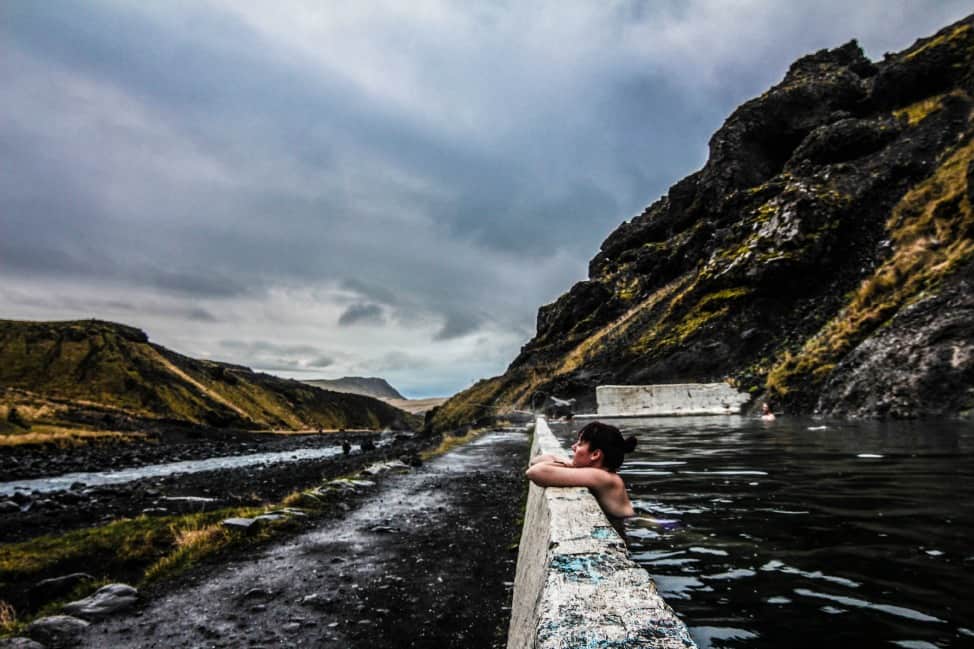 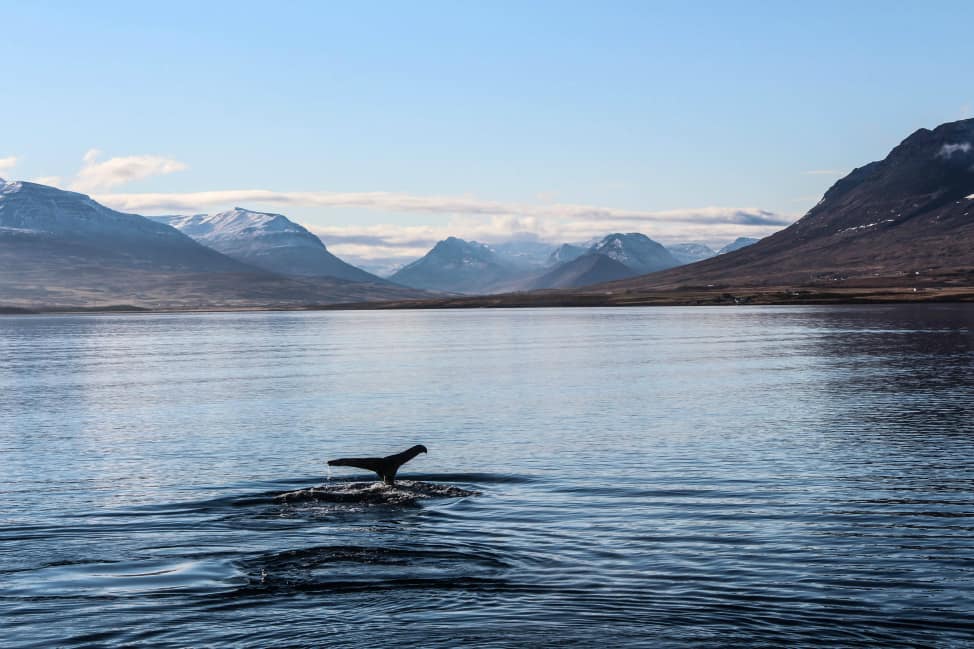 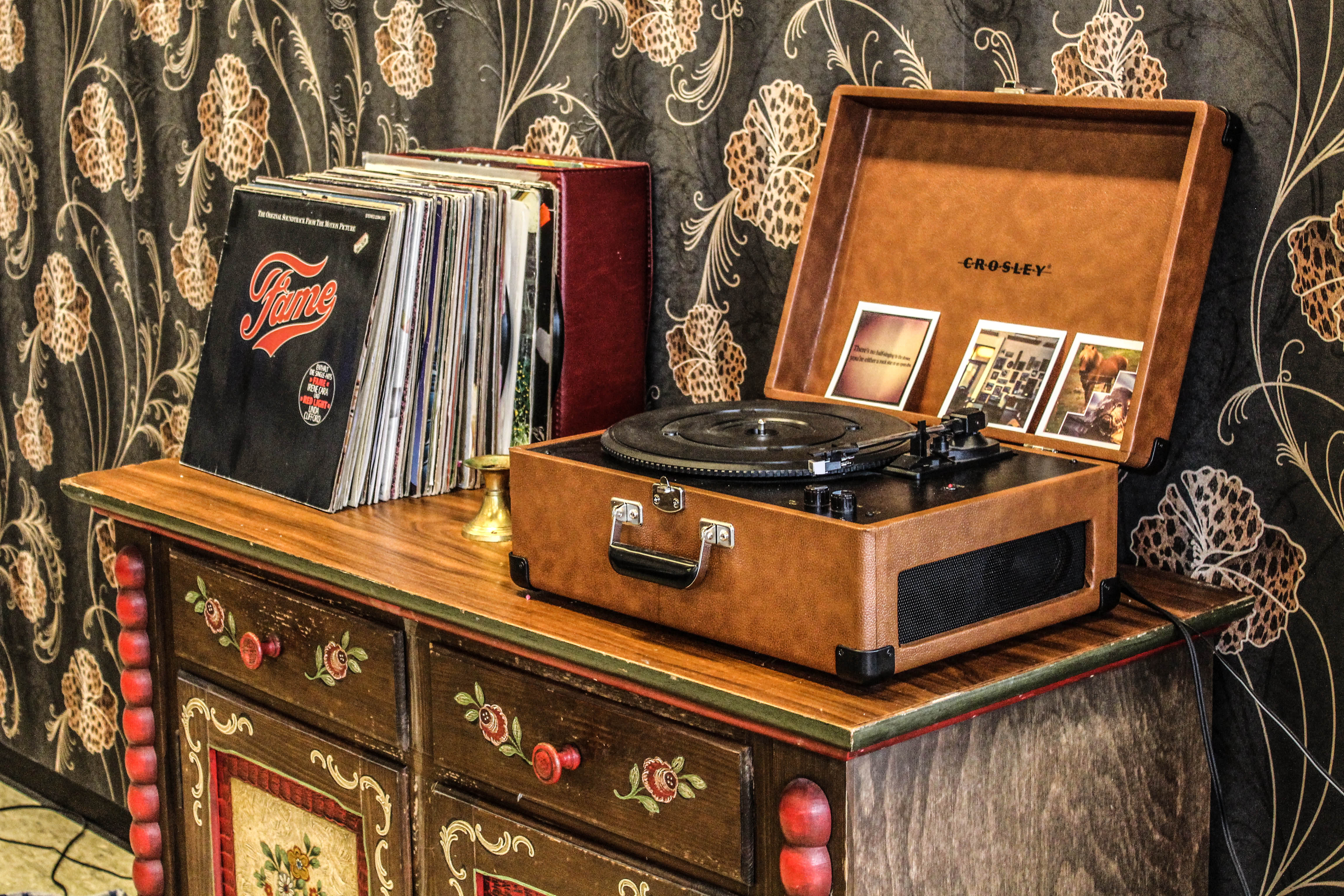 Where I stayed: BUS Hostel, Reykjavik 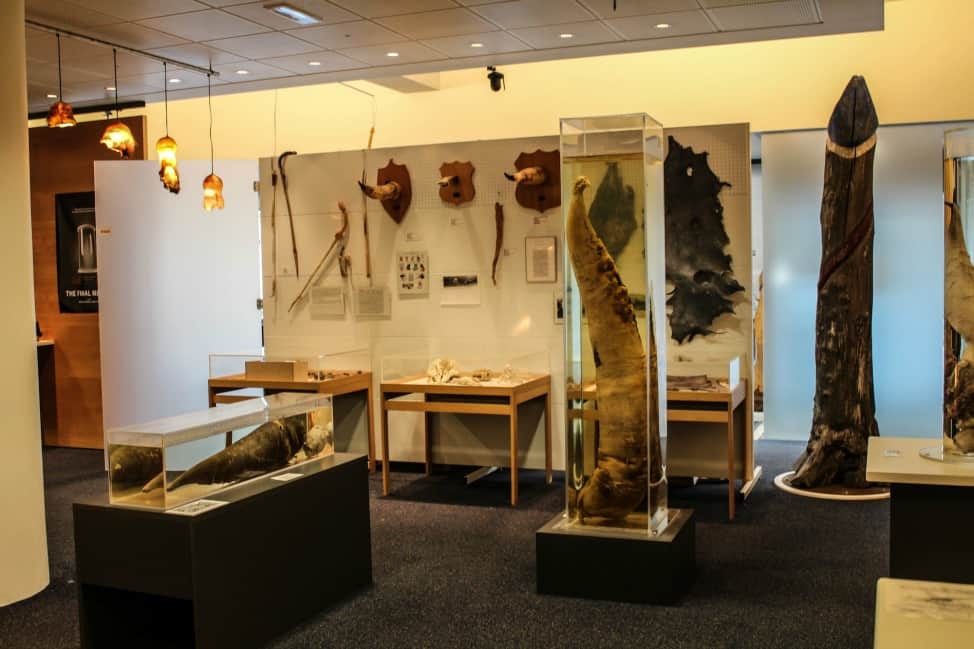