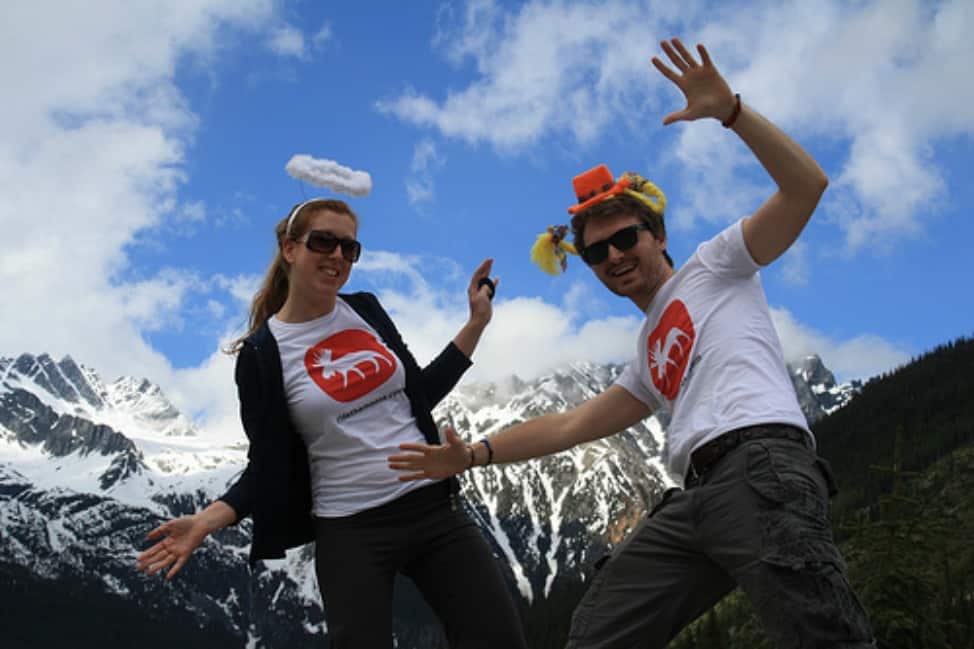 Well, we did it. Exactly one week ago, Cailin and I wrapped up our Cross-Canada adventure. I swapped cliffs for French culture, Ontario backcountry, flat prairie lands and the Rocky Mountains. Over 7500 kilometers of variation between wide-open spaces and crammed cities. I’ve had lots of time to think about how we end up in these places, and I’m a better Canadian for it. Being from a province with a strong separatist movement, this is important. Posing with the Bad Boy.

I haven’t had time to keep you updated on my tales because my hands have been filled with tours, beers, and meet ups with inspirational people. But mostly lots of beers. All the beer in beer-land.

We showed up in Vancouver at Leigh McAdam’s beautiful home, where I was welcomed by her and her husband with open arms and fantastic hospitality. We chatted about our journey and when Leigh casually remarked, “Oh look, there’s a bald eagle perched right outside!” Cailin and I nearly fell off our chairs. Such are the disparities of Canada: apparently on the west coast, bald eagles perching on your property ain’t no big thang.

I met a large number of Matador Network folks during TBEX that fired me up even more about where our amazing publication is headed. We partied in the streets of the city when the Canucks won their last game, took tequila shots at 5 p.m. and stayed out until daylight. I had the pleasure of networking with dozens of other dedicated, talented travel bloggers and writers doing their own thing. Cailin and I were worried our announcement about completing our trip would be met with “Psh, that’s no big deal. I bicycled across the country. With my children. Blindfolded.” But everyone offered us congratulations and were eager to hear our stories. We were a little sad about dropping off our Daytona Beach Bad Boy. He was our home for two weeks. We laughed, cried, and fought in that car. Actually, we just laughed. Cailin and I are better friends than ever, even after being cramped in that bright yellow sweatbox. I’m currently going through separation anxiety and have been crying into my pillow every evening.

Unfortunately, my workload has suffered a bit. I’ve been beyond exhausted, dragging myself through the day and not fully appreciating the company of my Moose Network tour group on the Hoodapus. Corbin’s been keeping me on my toes, at least. But after a full night’s sleep in a quiet cabin in the middle of Jasper, I’m back on my feet and ready to party. Or get work done, whatever. Over the next few weeks I’ll be documenting my trip in better detail, but until now, I have work to do and mouths to feed! Mostly just my mouth. But still. I’m hungry.

I might even skydive, but don’t tell my mom.

Everything I Knew About the Canadian Prairies was Wrong
Vancouver, Post-Riots 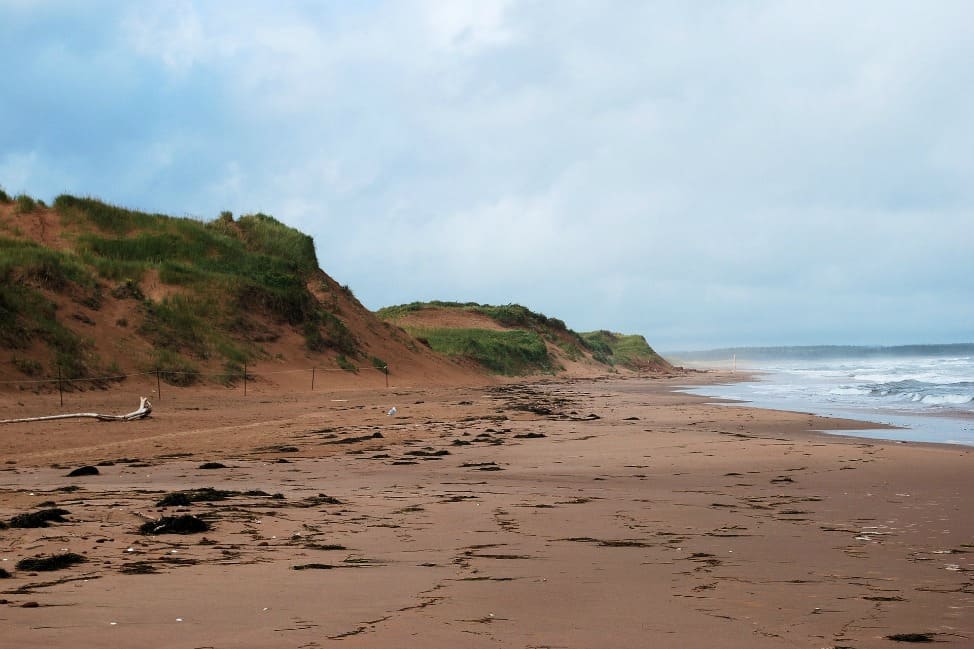