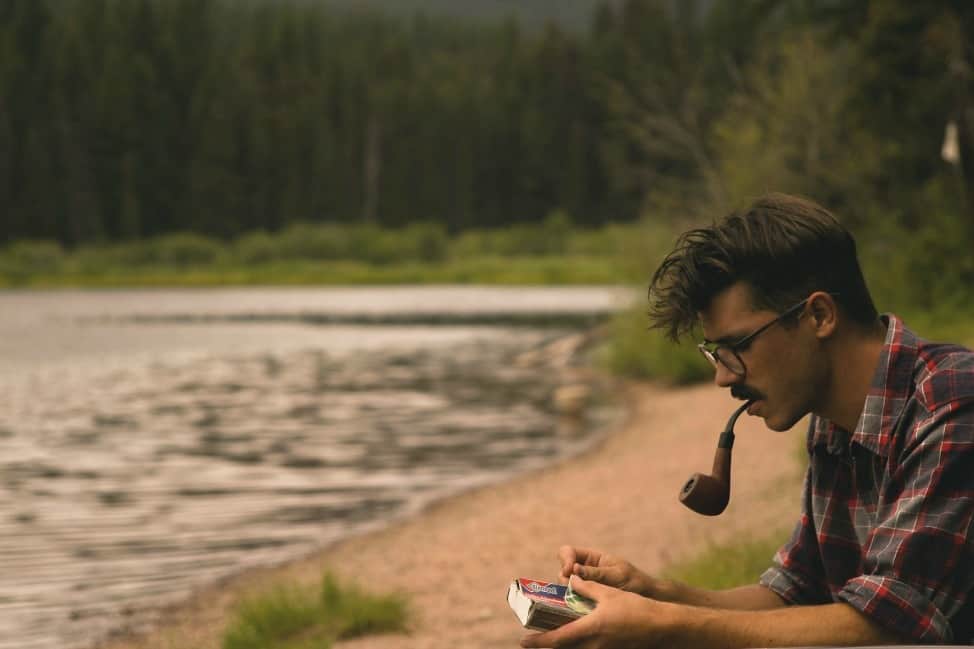 Last weekend, I was introduced to a guy at a party. At first I was thrown off by his haphazardly slapped together outfit. His sweater was large enough to fit a family of 10, and his jeans were atrociously mismatched. But he was extremely friendly and fairly attractive, so I gave myself a mental pep talk to stop being such a judgemental bitch.

I politely asked him what he was studying in school, and he said he was taking Education. We discussed the sweetness of having two months paid vacation in the summer, which he said he appreciated because it gave him an opportunity to travel.

Well, if that didn’t start my little heart a-flutter!

He then went on to say he wanted to teach abroad, and I eagerly jumped in with how I had initially planned to teach in South Korea.

A look of disgust crossed his face. “That place is overrated. I can make something like six-thousand bucks a month in Hong Kong,” he said.

“Oh really?” I replied, my eyebrows quivering with the temptation to arch violently.

He leaned forward, willing me to gasp in awe over his potential success and his rugged manliness. “Oh yes, and I’ll get set up with a sweet condo and all the perks.”

I then asked where all he had been around the globe. I thought he hadn’t heard me because he looked away, apparently distracted or consumed with his inner-most deep thoughts.

Finally, maybe ten minutes later, he turned to me and said in a tone of total arrogance, “I’ve been to about 20 countries.”

So I smiled brightly and said, “Oh, really? I work with the world’s largest independent online travel magazine and a multinational sonar company which sends me on first-class trips around the globe. Travel is my life!”**

He didn’t say a damned word. BAAAAAAAM, ugly-sweater guy! I pwned your ass.

**Some facts may be slightly exaggerated. 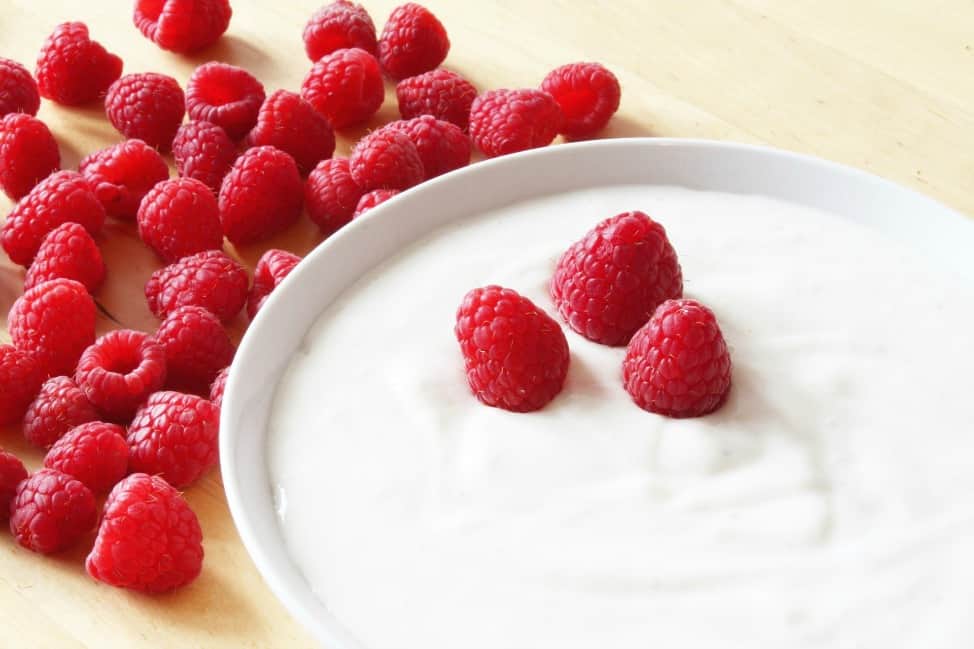 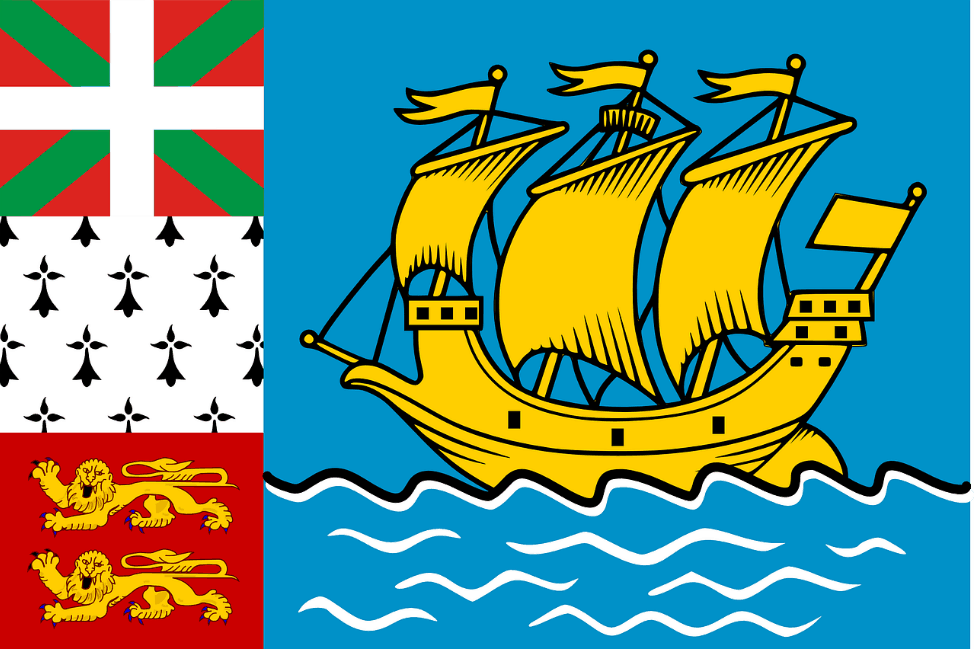