Before I went to Hawaii, I spent some time searching Instagram for photo inspiration. I joked about how most of what I came across was skinny blondes wearing thong bikinis on beaches doing yoga poses at sunset, usually with a boxer or pit bull at their side. I’m not wrong.

I like how casual Hawaii style is. The only time I saw people suuuper dressed up was while roaming around Waikiki, or Honolulu’s Chinatown. Everywhere else it was all board shorts and tank tops or bikini tops and flip-flops and big hats. Dudes: you’d love it. Also, be more shirtless.

And like all good island destinations filled with sexy sun-kissed people, shopping is a lot of fun…albeit depressing when you come across designer swimwear that’s $100 per piece for a measly scrap of fabric. San Lorenzo was a popular one, and although even a size large wouldn’t cover half my breast, at least his funky trucker hats fit my apparently average-sized head. This is actually an advertisement for the pouch.
Anyway.

I’m not one of those light backpackers. I don’t give a shit if you only travel with a carry-on, and frankly, nothing annoys me more than seeing people take advantage of lax carry-on rules. When I move to Berlin this year I’ll likely have two or more suitcases, not just because of seasonal differences, but also because I like having variety. And I like shopping and hunting for bargains and not feeling like a hobo in my pajamas all the time (which is my typical workday attire).

My favourite place to shop is a good boutique, and Hawaii is all about them. I’m not usually crazy about markets, because haggling is not my thing. Even in Wailuku, the dredges of Maui, I managed to find a good boutique or two. So I bought some dresses and a pair of sandals, and this adorable handmade necklace in the shape of Maui. But my absolute favourite purchase my entire time in the islands was actually at a market — the Farmer’s Market in Hilo, Big Island. Typically the best days to show up are Saturday and Wednesday, but it’s open throughout most of the week. I perused the fresh fruit and veggies and bought a kale smoothie from a man with the most beautiful smile I’ve ever seen, and then I moved on to the handicraft section.

A lot of people sell their homemade goods and jewelry here. A lot. And a lot of it is inspired by Hawaiian nature and the landscape, which is right up my alley and makes me too excited to breathe. I kept walking past a booth called “Filthy Farmgirl” who sold soaps and other goodies, with fun names like “Ticklish Licorice” and “Filthy Gnome Soap.” I mean how can you not love it? I was already poor, however. Don’t even get me started on the Donkey Balls chocolates. But then I wandered past a booth titled Real Flower Jewelry and some pendants caught my eye. That’s because I have the most predictable fashion sense ever and I tend to love flowers and soft pastel colours, especially blue. And this place was FILLED with all those things.

The man selling them was friendly and chatty, and he started talking about his art without being pushy about it. I appreciate that. He specializes in creating wearable jewelry made in Hawaii from real flowers grown on the Islands. He completely sold me on a pendant with a “Limu” inside it, a “Flower of the Sea.” Limu is edible red algae, and my particular piece was collected on the lava coast just outside Hilo. Even better, the delicate pattern of the Limu means no two pieces are alike. Notice how well it matches my dress.
I had no intention of buying anything, but I did want a souvenir from Hawaii and so far my efforts to bring home a piece of lava had been thwarted. Not only that, but apparently bringing home rocks or pieces of lava from Hawaii means you’ll majorly piss off Pele the Fire Goddess. All too often tourists fall prey to Pele’s Curse, bringing home rock, sand, or pumice, and then experiencing a string of bad luck. The lady at the Arnott’s Lodge front desk said it’s insane how many people mail back their Hawaiian pieces months after returning home to the mainland.

And while I did experience a string of bad luck in Hawaii and afterwards, I’m fairly confident that it all happened because some volcanic pieces got stuck inside my sneakers’ grips. Since removal, it’s all been good. Mostly. And I figure Real Flower Jewelry is the perfect alternative to bringing home a piece of Hawaii without pissing of Pele. Right?

In short: buy local, don’t take stuff from the land. It’s also seriously taboo and Hawaiians get super mad about it. And when in doubt, check out Hilo’s Farmers Market. 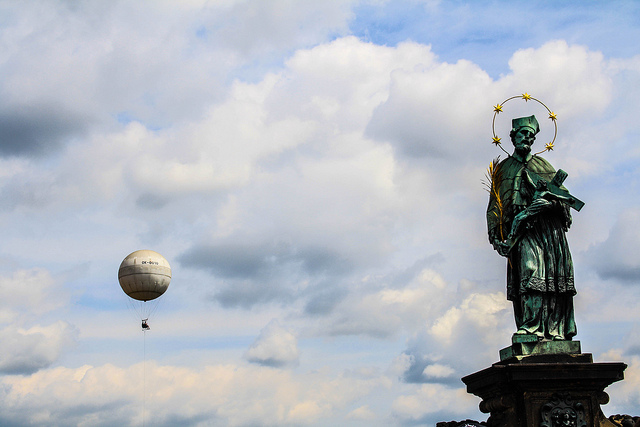 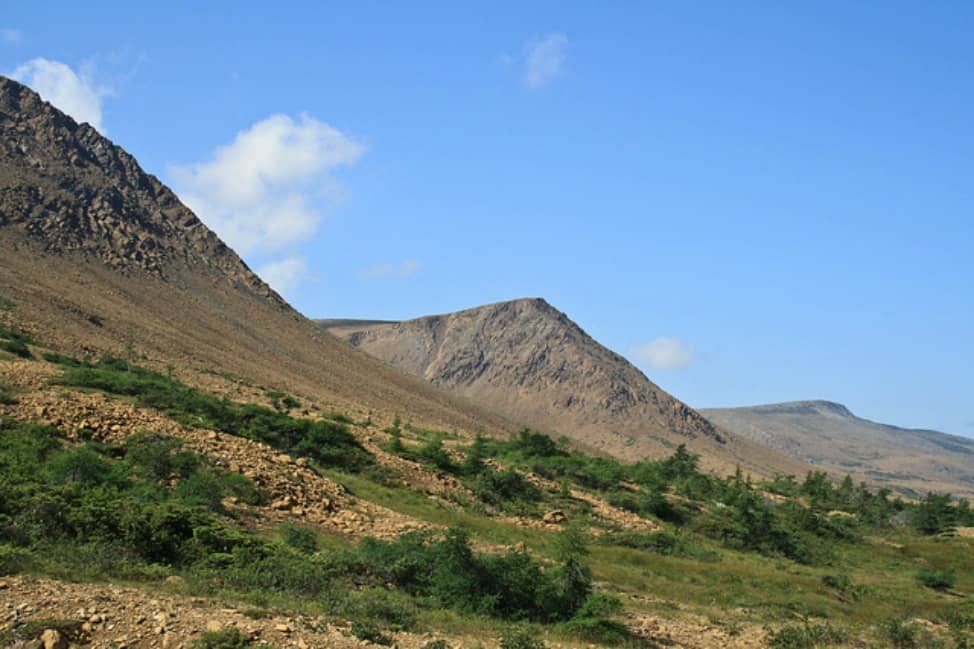