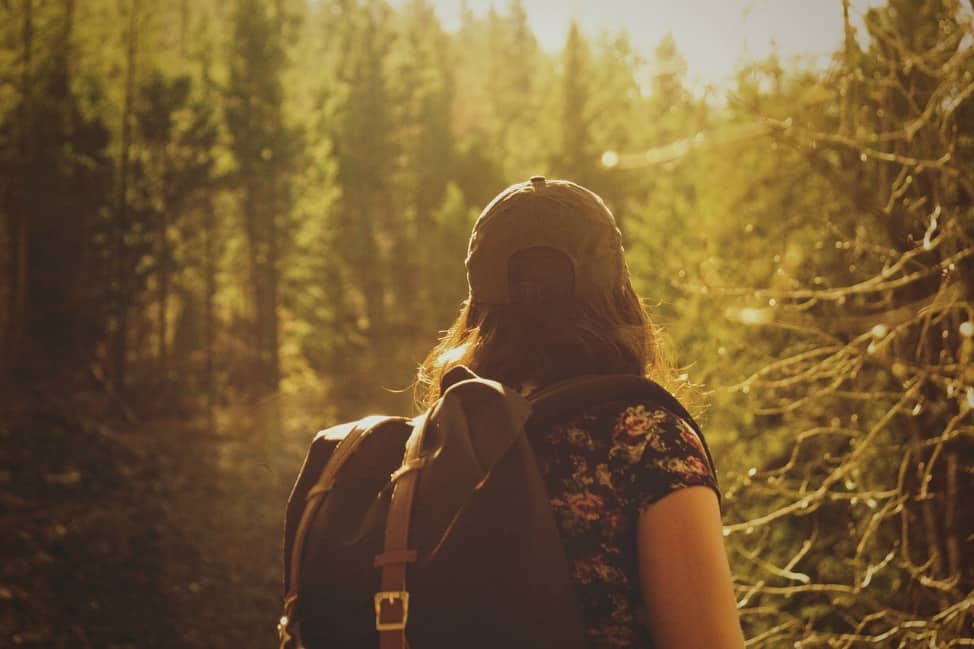 My week is being filled with preparations for a booze-infested JUNOS weekend, so I’ve stepped aside to let Suzy Guese take centre stage. My very first guest post! In case you didn’t know, Suzy’s a fellow redhead who has done some pretty kickass travelling, and she’s renting a place in Italy for the summer. Dreamy much? Check out Suzy Guese for more travel with redheaded temperament.

Those firsts in life are burned in memories forever. I’ll go a little more innocent here to keep things PG. Most of us can recall the first time we had to go to school. Others may remember the first time they were able to do something like ride a bike, drive a car, or the simple act of tying a shoe. There is one first it seems most remember with utmost clarity: the first time flying on airplane, riding a train, or boarding a bus to somewhere else all alone.

For some reason traveling alone brings about this unique emotion. It could be that we are leaving the familiar for something else. The first time you travel alone instills an urge, a fear, but also a thrill. It could also be that we don’t pay attention normally when we travel in groups or with family. Someone else is on the look out for baggage claim so you don’t have to.

I boarded a plane for Washington D.C all by myself when I was 16 years old. I know. I was not that young, but I felt like I was one of those 5 year olds the stewardess has to carry around. I was just waiting for her to lean over the aisle and say, “Little girl, you need to move up front and sit by me”. From Denver, this is about a three-hour plane ride, and only one can of soda consumption away. The direct flight is laughable to me now. I almost feel embarrassed for the wide-eyed look that was no doubt strapped across my face.

My sister was interning in D.C., lending me the excuse to cross off that first of flying alone and visit her. I sat on the airplane, overly conscious of my belongings, not wanting to talk to strangers or be recognized as a first time solo travel flyer. I wanted to be cool when I knew I wasn’t. I sat nervously munching on pretzels when a patch of turbulence hit. Well, there goes my cool.

If you are with someone when there is turbulence, you can latch on to them for comfort. When you are alone, you feel like hopping in 13B’s lap and holding on for dear life. Fighting back these urges, I remained in my seat so to not seem strange.

As the flight finally ended with a safe landing and solo travel turbulence behind me, a new dilemma presents itself: finding baggage claim. That initial panic came over me. Where is my sister? My bags are lost. Then suddenly, you put it all away because you have to. I shifted towards independence and opened my eyes. My sister was waiting at the other end, as a sigh of relief came over me. Now she can do all the work, or so I thought.

A pool of the Potomac’s waters encases a space around the Jefferson Memorial. My sister and I spotted pedal boats, peddling around US history with views of the Washington Monument. We both agreed this would be a great activity to round out the day. As we loaded in the blue plastic “boats”, I found myself doing most of the legwork as my sister’s little legs grew tired. Oh the joys of being younger yet taller. I was alone so to speak just as I was when I took the flight earlier that day. If you made the trip alone, there will be aspects at your destination you will have achieve alone. Pulling the pedal boat weight was mine.

Traveling alone, even if it is a short plane ride and familiarity meets you at the airport, creates something in those born with the traveling gene. You look out the window as the rest of your cushioned life is behind you. This is one first where protection and security is not guaranteed. You just have to face it. You are relying on all these others to get you there safely, depending on them, while experiencing independence at the same time. Like that five year old filled with innocence, you’re allowed to be afraid, but then you realize. I’m all grown up, traveling alone.

When was your first time…traveling alone that is? I don’t think Candice wants things to get that personal in her comments. 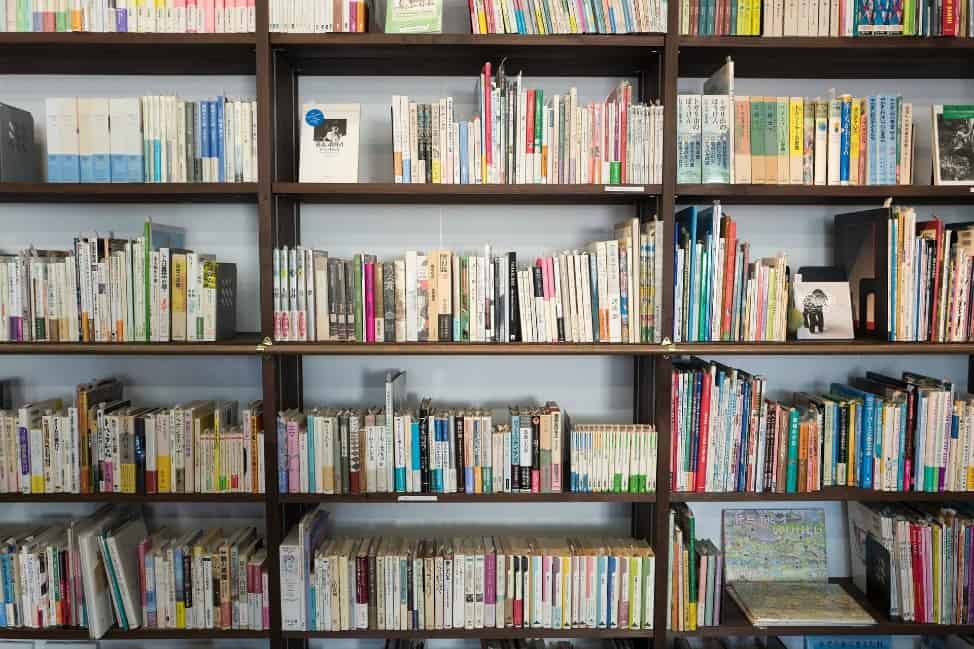