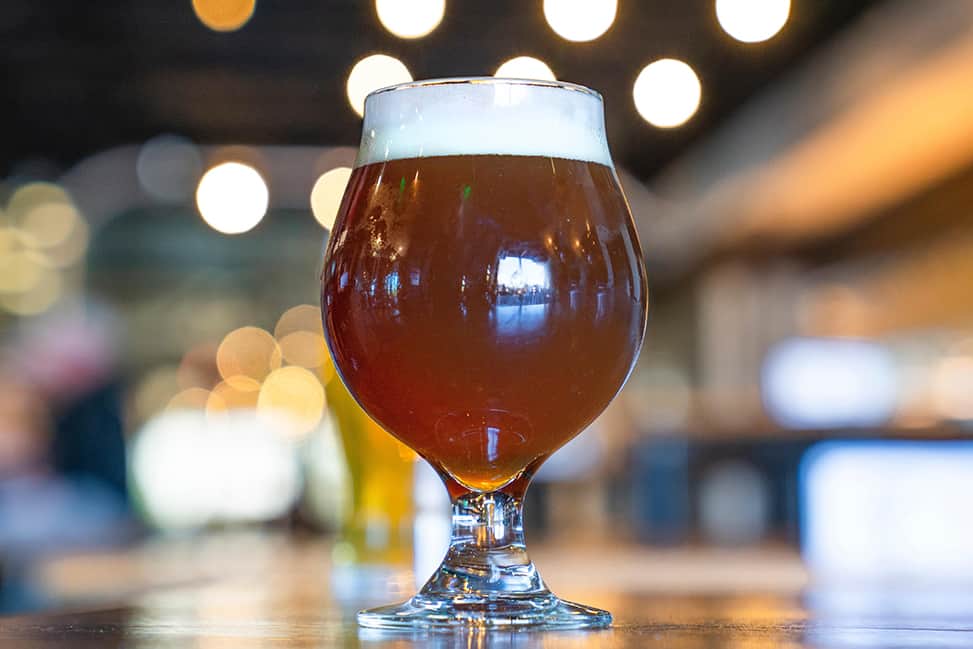 I started drinking alcohol when I was about 13 years old.

My friends and I would track down some teenager with a fake ID to pick us up a six-pack of Max Ice, and then we’d split it three ways. We were cool like that. Later we’d join a bunch of other pre-teens at “The Pit” (literally, a sand pit) or someone’s cabin (literally, a shack) and then proceed to get silly.

This carried on well into high school and then university and then my 20s and then HELLO 30s!

There are a lot of problems in those statements, yes. Agreed. I grew up in an incredibly rural town and there wasn’t much else to do other than drink. And so now it’s become a habit to drink at least once or twice a week.

I love alcohol. I love trying new beers and cracking open a cold one on a hot summer’s day. I like letting loose and having fun and knocking down social barriers that would force me to be a recluse otherwise. I LOVE drinking a glass of wine on a bench overlooking the Mediterranean or at a sidewalk table at a café somewhere in Europe. I appreciate the care in which brewers and connoisseurs hone their craft.  I think alcohol can enhance your lifestyle without necessarily negatively impacting it.

Lately, though, my recovery time takes much longer than it ever did (durr, I’m old as shit), and I often carry it with me throughout the week. I sleep very little and my head is cloudy. I’ve been wanting to try a month booze-free for awhile, but the timing has never really been right.

Because what the shit happens in February? I’ll tell you what. Nothing. Valentine’s Day? Plz.

Anyway, I made this decision personally before I discovered that the Canadian Cancer Society had a special Dry Feb fundraiser. But I knew that putting my name behind a cause and fundraising for something would hold me even more accountable, and so I signed up to do it.

When I pull this off, it will be the longest I’ve ever gone without alcohol since I was a teenager. That’s about 20 years ago.

Other than raising money, I am sincerely curious with what 28 days alcohol-free will do to my body, my sleep, my productivity, and my wellbeing. Not to mention my wallet. I’ve been meticulously tracking every little expenditure I make in a budget spreadsheet to see where my cash goes for the past few years now (it’s how I helped get myself out of $17,000 in debt). Here’s how January looked.

I mean, I’m only three days in and last night I had a full eight hours of sleep – the first time in months (I’ve been living with some pretty awful nerve pain). Today I woke up, read my book, went to brunch with some friends, had my best run yet, packed a few things, chatted with my parents, finished an article, did some work, planned my workweek, and started this blog post.

It’s going to be hard. Drinking has become such an impulse for everything from bad days to celebrations. At my boot camp on Friday, I received a notification that my mortgage was approved – when the other girls found out, one of them offered to get me a bottle of champagne from their car. “You have to celebrate!” they all said. It was incredibly sweet and I likely would have cracked if it wasn’t for the fact it’s all for a fundraiser. So, thanks for that, Canadian Cancer Society.

Last night I decided I needed some social activity, so I joined my friend Kayla at the Gypsy Tea Room. That row of taps at the bar begged me to pour a pint, but I settled on a mocktail while Kayla got a glass of wine, and you know what? I had a blast. That social buzz was all I needed.

Er, yeah, you did read about the mortgage bit. I’ll write about that in the coming weeks but let’s just say as it turns out I picked HELL OF A MONTH to be sober.  Like, the biggest month of my life. Oh boy.

I’m no hero here, but I would LOVE for you to donate! We’re all impacted by cancer. Proceeds from Dry Feb will benefit the Canadian Cancer Society to fund game-changing research and compassionate support services such as help getting to and from life-saving treatment appointments or wigs for women who have undergone cancer treatment. Everything helps.

Everything I read in 2018: The Best and Worst
Awesome places to hang out in Berlin 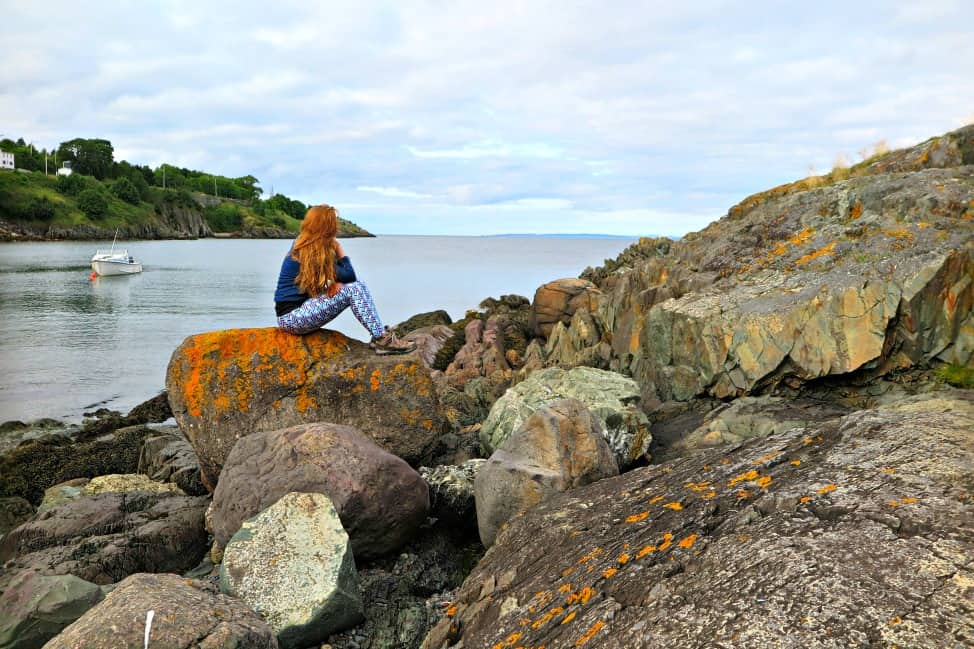 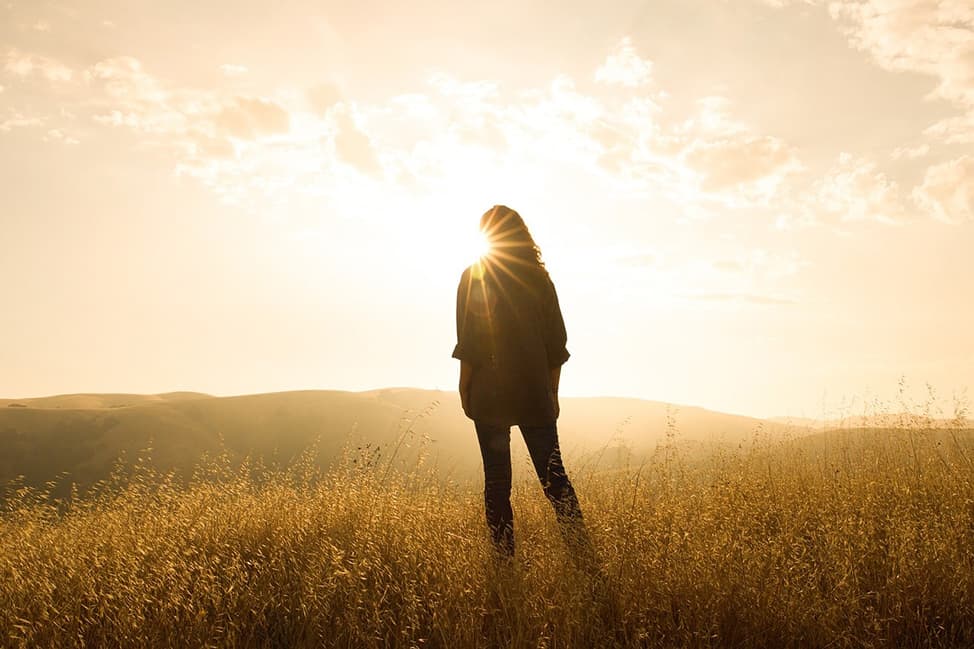 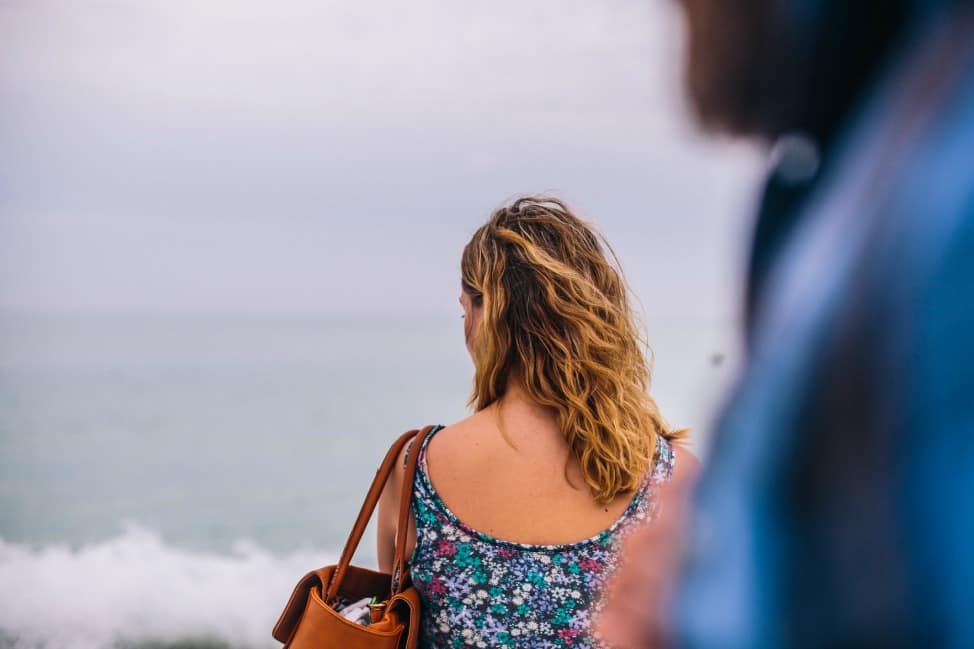