Sunday morning, despite our hangovers, some friends and I decided we needed to hike. The sun was out, how could we refuse? Unfortunately, you can only hike Signal Hill so often before the 700+ vertical stairs become frustrating.

Having a change of scenery was exactly what I needed. The first leg of the hike around the hill is a rough one with lots of stairs and climbing, and great views of the village. You can pretty much sit on the edge of a cliff and dangle your feet onto a fishing shed. I was absolutely tickled pink, despite the insane wind blowing us across the path. Before we knew the task ahead of us. Before I pushed him in.

Then, once we had reached the very top, we decided to veer right. We descended the hill and then discovered a little set of wooden stairs dropping vertically over the side, almost into the sky. As soon as we stepped onto the path, everything stopped. The wind ceased abruptly, the noise was replaced with total silence, and the city disappeared from site. It was the ultimate thrill, like finding a new place. I kinda felt like a viking. Only a sexy one. We were eventually led into the forest, across a bridge covering a rust-coloured river tainted by iron. The rocks were orange and neon green. We kept hiking and hiking and hiking, until we met a few people who told us the trail ended at Logy Bay. Apparently, we were on the route that my roommates and I had been planning forever. After looking at the route online, we had determined that the 8.9 km trek would best be turned into an all-day endeavour, starting from early in the morning and then making our way back in the afternoon.

We ended up unknowingly doing it in 3 hours. Nothing but birds chirping, trees squeaking, and waves crashing. When you emerge from the forest after Robin Hood Bay, you’re literally walking on top of Sugarloaf Mountain. The cliffs are lined with trees on such a vertical drop, looking down becomes terrifying.

Again, can I just say how effing amazing this place is? All this, just outside the city. 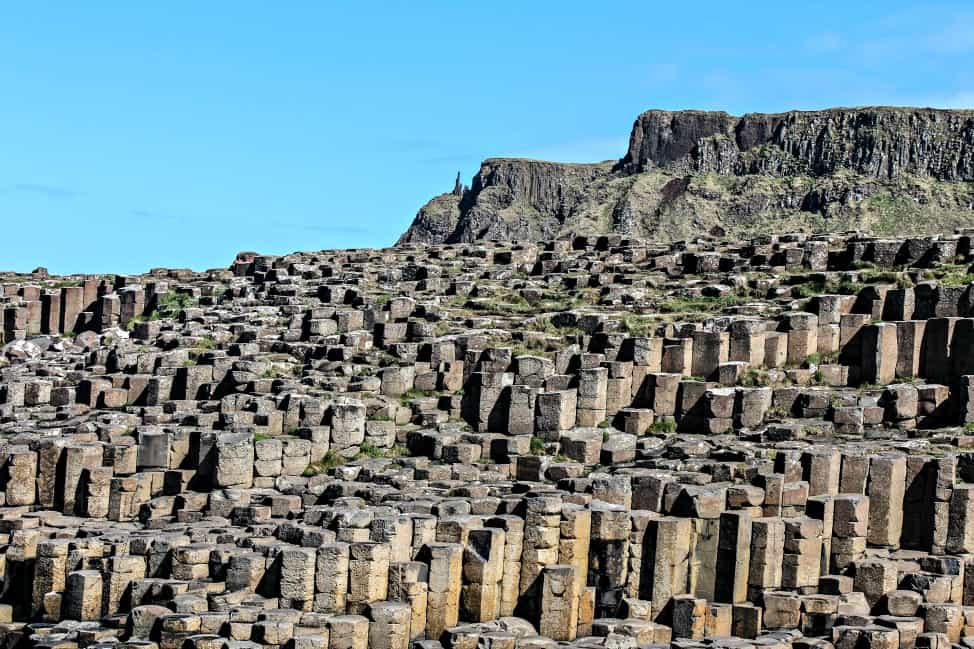 How to find icebergs in Newfoundland