I often talk about how much I love Saskatchewan, and I’m always met with raised eyebrows and generalizations like, “But the prairies suck!” I never understood that sentiment. Even driving through the province for the first time a few years back, I was enthralled. The sky there is like the ocean, and if I could live on a ranch for the rest of my life, a rugged cowboy named Butch by my side, I’d be alright with that. Last summer I camped at Nesslin Lake, next to Ness Creek, next to Big River, next to Alberta, in Saskatchewan. It’s like the Russian nesting dolls of the prairies. The site is a home to a number of campsites, a big glassy lake, and several yurt rentals. Ness Creek also plays host to the annuals Northern Lights Bluegrass Festival, where hippies and cowboys alike descend upon the area for a few nights of wild carousing and music making. I was told the forested area around the festival grounds ends up being filled with impromptu jam sessions well into the evening as this event goes on. Ness Creek, with an egg on a diving board. Yes.
I was on a trip with Saskatchewan Tourism, and Gord Olson was our host. After a quick tour of the area, the other journalists and I were invited to relax and enjoy the facilities. I made my way down to the lake, where the sunset’s rays of purples and pinks and reds were mirrored in its surface. The lake typically has a wide sandy beach, but the early summer’s heavy rains and flooding had caused the beach to almost entirely disappear.

“It’ll probably be years again before we see that beach,” Gord said.

Still, you can dive in for a swim, or take the canoe out on the water.

Instead of taking the fit route, the other writers and I opted for a fish fry around the campfire. It’s something I’ve missed about the 2014 summer: campfires, a mug-up, and camping out under the stars. Time just got away from me. Once the fish was cooked, we set the picnic table with a candle and sat down in front of the lake for a hearty meal accompanied by a few beers. The onsite artist, Gilles, joined us. When I told him I was from Newfoundland, he told me about how he had been around while the Newfie Bullet (the railroad) was still in operation, and how one time at a party someone had parked their car a little too close to the tracks, and how the train ploughed into the car and dragged the others with it. Seriously. Gilles, the artist.
I felt pretty at home there in the middle of the Saskatchewan bush, although I wasn’t exactly roughing it while in my massive two-room camper trailer. I did wake up in the middle of the evening to something snuffling around my campsite, and lay paralyzed in bed until the thing went away.

I never said I was brave.

The best apartment rental ever in Split, Croatia
The only tip you need for Jamaica’s Seven Mile Beach 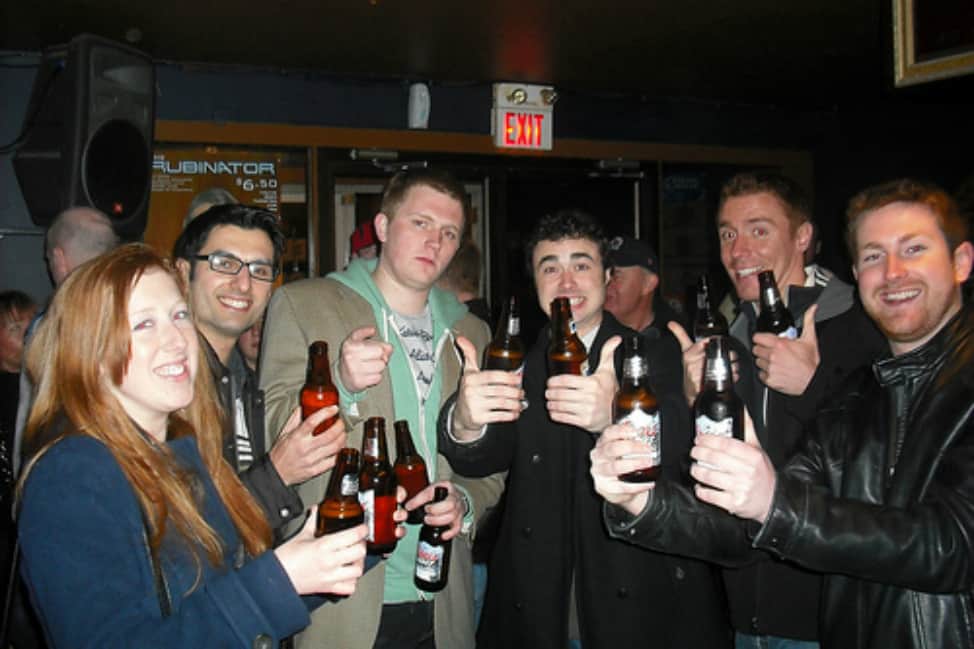 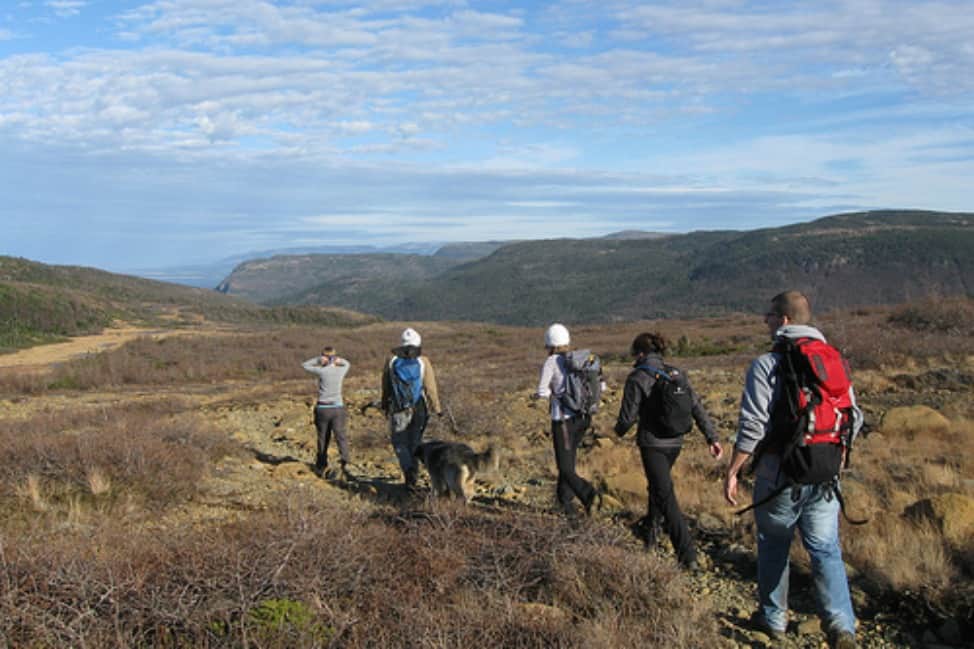 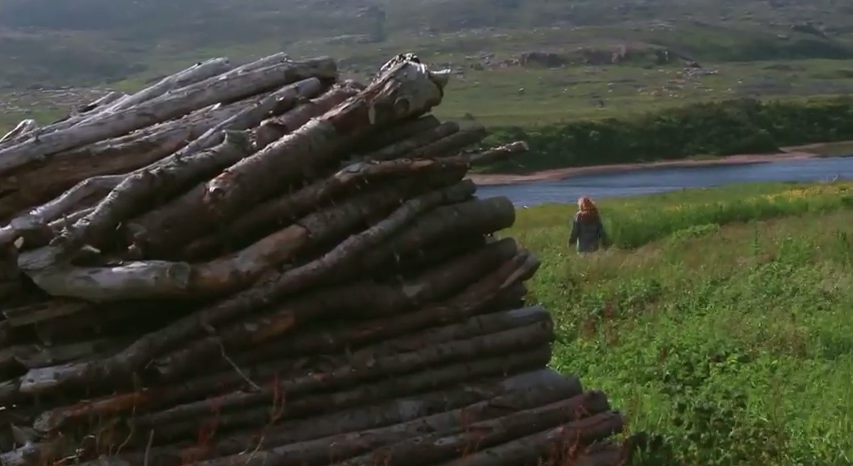