The most important thing I’ve learned so far on this Cross-Canada excursion is to always take the advice of others with a grain of salt. Maybe less than a grain, a milli-grain.

Whenever I told someone about driving through Northern Ontario rather than taking the route through the US, the immediate reaction was negative, even from those who did the trip. The same thing happened when discussing the prairies.

I have to admit, I didn’t go into the prairies with big expectations. Thousands of kilometres of flat farmland… what’s so exciting about that? But not once had anyone ever told me about the prairie skies.

With the sun setting, the sky on the prairies went on forever in every direction. You don’t see that on the east coast, or the west. The soft contours of fields and small sloping hills were lit up with sunshine and the clouds took over the skies in layers upon layers. I couldn’t stop snapping photos, it was like living in HD. Monstrous windmills turned lazily alongside the road and red barns sat on the horizon from forever away. When we drove into Winnipeg, I was genuinely stunned. I was expecting a city the size of Halifax, but it’s more like triple the size. I was embarrassed by my lack of knowledge. The city itself is an anomaly in the middle of farmland: grandiose government houses, art deco designs sitting idly in the middle of the downtown core, and skyscrapers towering along the river. It’s easily the best walking city I visited. We were there on a Saturday night, eating dinner with a view of a giant cube flashing different colours in the city center, apparently a place to host parties. Then we passed a bar named Whisky Dix spilling onto the sidewalk with its outdoor disco ball lighting up the deck. The Forks, Winnipeg. Market area, and my favourite place we visited in the city.

The day we left Regina in Saskatchewan, Cailin and I had planned to drive straight on to Banff since we had a 10 hour drive ahead of us. But a last-minute email from a tourism rep offering us complimentary tickets to the Tunnels of Moose Jaw made us sidetrack, and I’m so glad we did. Moose Jaw was high on my list, but things got so rushed, I hadn’t thought much about it.

Moose Jaw is the perfect little prairie town I pictured in my head; I expected to see tumbleweeds rolling by or John Wayne riding up on his horse. I knew I had made the right decision the minute our Tunnels tour guide pushed aside a hidden door in the underground and led us into the dark history of the Chinese’s role working as slave labourers in the laundry. It deserves an entire blog post in itself, but the fact that Moose Jaw doesn’t hide its unglamorous, troublesome past was really respectable in my books. We met with tourism folks from both Manitoba and Saskatchewan who were super enthusiastic about their homes, and their excitement was contagious. We desperately want to come back and visit Saskatchewan’s Cypress Hills and take the 50-hour train ride to Churchill, Manitoba on a polar bear expedition.

We definitely didn’t allot enough time for the prairies, but I’m glad I formed my own opinions on it all before listening to others. That’s not to say I don’t look at each place with a critical eye. While I loved Moose Jaw, I definitely wasn’t fussy about Regina (sorry, Corbin!). Canada is full of surprises, eh?

Ontario is BIG…Did You Know?
I Made it Across Canada, and I Didn’t Die! 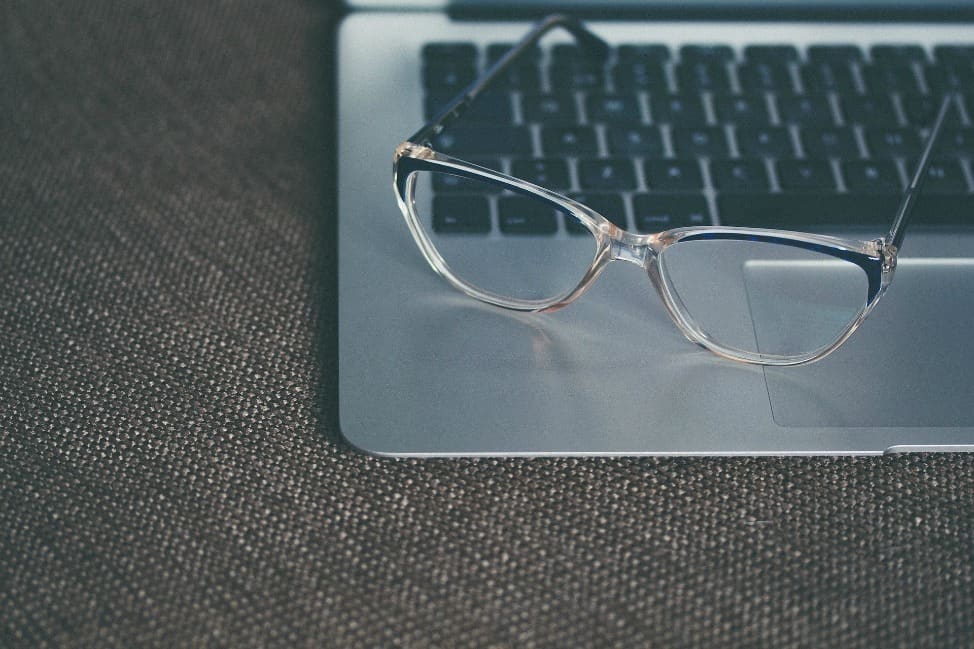