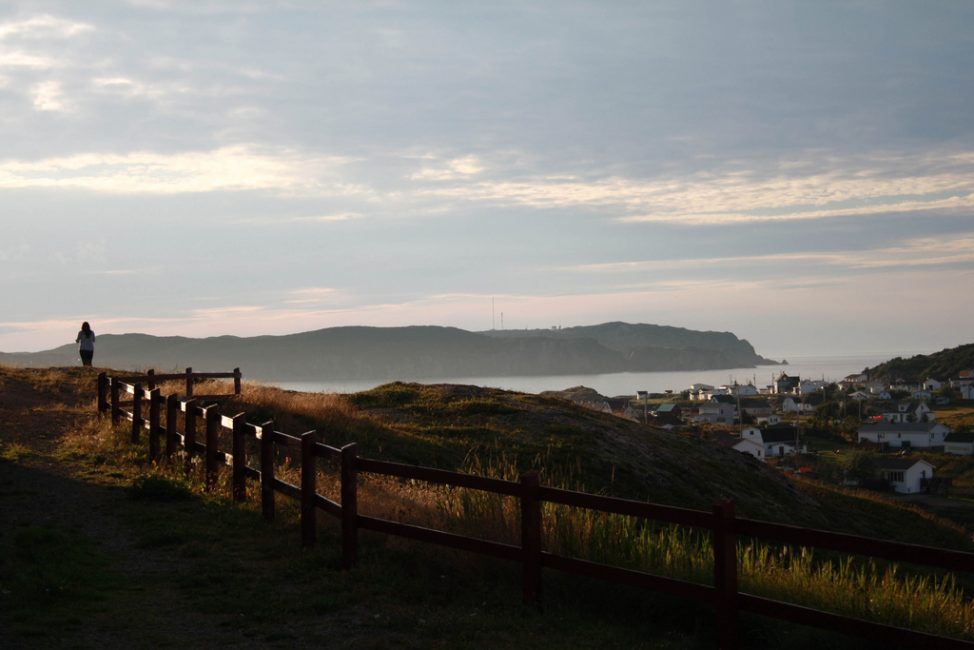 I’ve been fiercely anti-rural life. I don’t really consider myself a big city gal either, although I like being anonymous and knowing that if I happen to fall out of my parked car and bang up my knees in the process, news of me lying dazed in the dirt won’t be circulating the town within an hour. 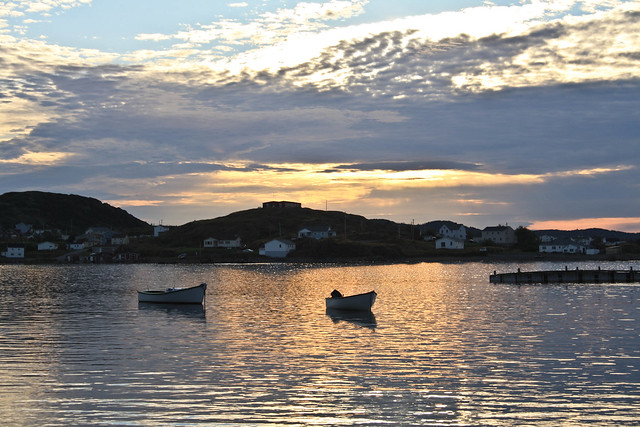 St. John’s is a good size for me, I figure. Or figured. But then I visited places like Woody Point and Norris Point and Twillingate and my creativity gets so fired up that my body practically vibrates with the effort of keeping it all in. It’s in the salt water and the fishing sheds and the snippets of conversation you overhear from the old-timers. And I kept thinking, “Couldn’t I live here? Even just for the summer.” I wanted to buy up that old decrepit orange house so bad and turn it into something lovely. 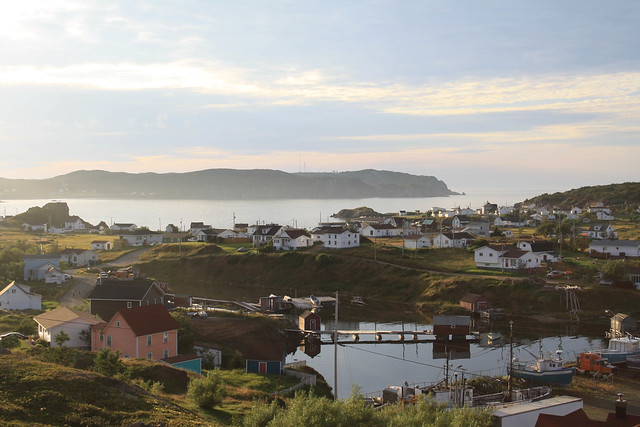 Twillingate was an interesting place. Its title as the “iceberg capital of the world” is making it one of the most sought-out destinations in Newfoundland these days. For a quiet community of under 3000, the place is lined with seafood restaurants, boat tour operators and art galleries. I ate lobster burgers and seafood casseroles and battered scallops, then watched a fisherman split cod with such brute force I couldn’t prevent the horror from crossing my face. I took a boat tour around the coast, not reaching the three icebergs a fair distance offshore nor being fortunate enough to spot whales, despite the previous boat tour having found one. There were also killer whales playing around the day before, but I seem to repel whales as much as I repel men. Another example: boat operators in St. John’s reported the most insane number of whales this summer EVER. I didn’t see a single one.

Ange and I drove out to the lighthouse later, to find a closer view of the bergs. At one point I thought they had disappeared, but the angle of the sunlight had changed — or some other weird phenomena occurred which I can’t find through Google — and the icebergs were suddenly as blue as the ocean. I thought they had all sunk at once, rolled over like trained dogs. But they were there in some sort of translucent state. That’s the most scientific explanation I can give, “translucent state.” 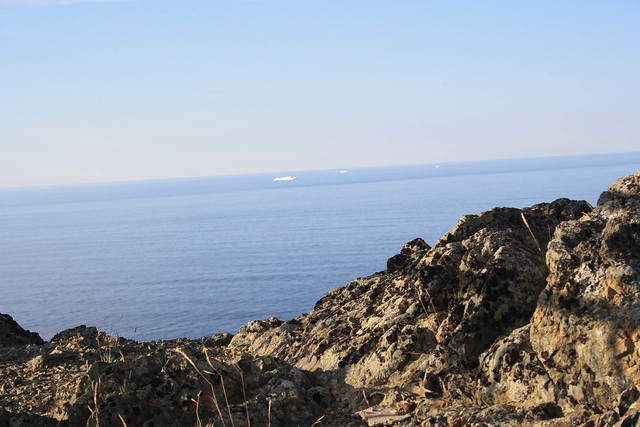 I took a sunset stroll through town, and the disconcerting fact that I hadn’t met anyone under 30 years of age occurred to me (other than the kids on the boat who thought that eating Lunchables and chocolate chip cookies would cure their seasickness). But some of the best conversations I had were from sitting around breakfast tables with older retired couples who found my lifestyle fascinating, including at the Hillside B&B in Twillingate. Winse and Wavey were the owners, and my experience with B&Bs had been a little negative before I met them. They didn’t treat me like a kid, and Wavey spent some time telling me about the 150-year old house and its history. It involved shell-shocked war veterans and sad family history, but there’s more of that to come. 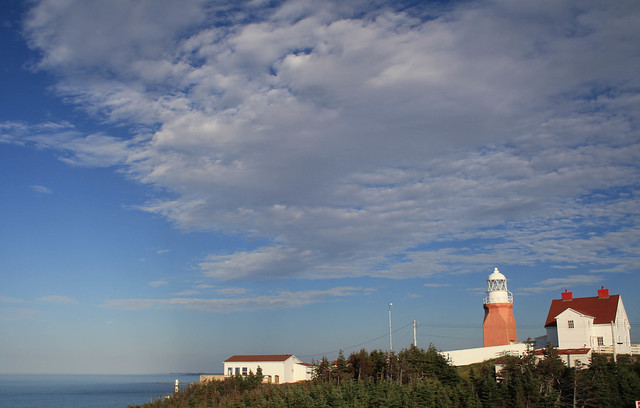 But what I thought about most after all this Newfoundland travel is that for the most part, people in these places seem happy and more patient. Maybe they’re not. Maybe they have to hide their lives from prying neighbours, but there’s something to be said for a slow, steady lifestyle that isn’t spent crammed between traffic or waiting in line at the theatre. I like places where $200,000 will get you more than a one-bedroom condo apartment.