So Alexander Keith’s beer is a big deal in Nova Scotia. I mean a REAL big deal – people here will defend it to their deaths. I would never, ever suggest that Newfoundland has better beers (like Jockey Club, India, Blue Star, etc.) in front of a Nova Scotian. Ever.

Alexander Keith was a popular Canadian brewer who started his brewery in 1820. He was kinda a big deal around Halifax, being the mayor three times and a member of the Legislative Council for 30 years. Almost 200 years later, his beer still makes up for every 1 in 3 sold in Nova Scotia. Those who like it, like it a lot. (That’s the slogan, fyi.) So his birthday, October 5, is celebrated in much the same way everyone celebrates St. Patrick’s Day – total shitfacedness from sun-up to sun-down. Some people even visit his grave to place beer caps on the headstone.

However, I decided to pay tribute by heading to the big, exclusive Waterfront bash with Cailin and her buddy after scoring some free tickets. The evening was perfect — We were greeted with girls jumping up and down while handing out green antlers, beer being served on trays, and a huge stage featuring a bunch of bands. Alex is the most popular dead man I know. The whole affair wrapped up at 10:30 with a massive display of fireworks and a whole lot of happy drunk people. Alas, I could not continue the celebration with every other Haligonian in the city; I’m on a tight curfew while dogsitting Jo’s children. Can I survive a week of being cut off from civilization? Only time and the package of Skor bars will tell. (Check out my friend Alexis’ blog post about 150 Travel Blogs for Students…some good stuff there. ;)) 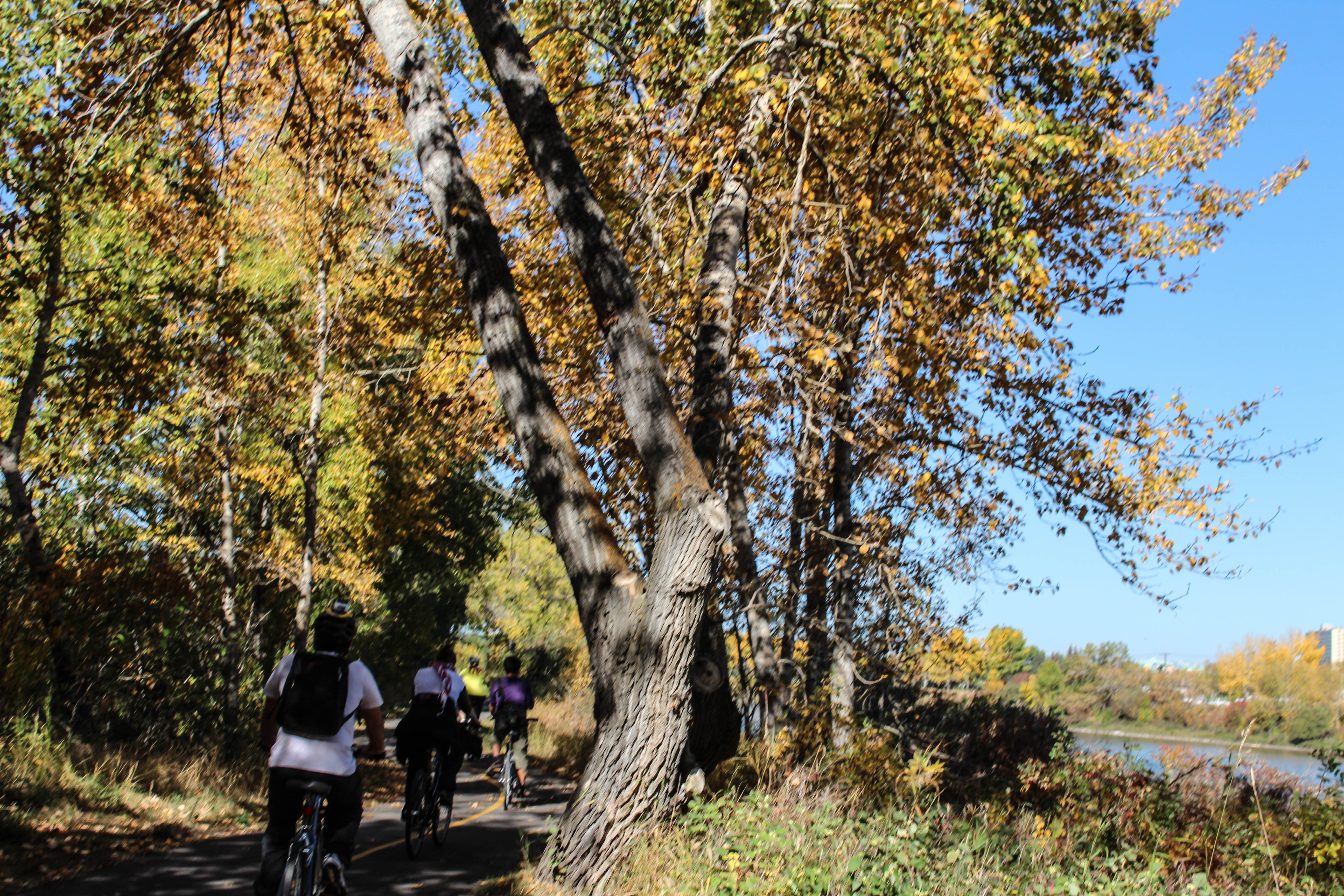