I’m leaving for winter camp in 5 hours and I have yet to pack my bags. In hindsight, agreeing to go camping the day after St. Patrick’s Day was a poorly made decision.

Last week, Cailin O’Neil showed up in St. John’s to ease me into the St. Patrick’s Day celebrations. She came out as champ, cooking me breakfast even after I embarrassed her at the airport with this sign. This year, St. John’s is celebrating St. Patrick’s Day for 10 days. Over half our population was settled by the Irish, and apparently we’re the only place outside of Ireland to actually designate the day as a holiday. So we started last week at O’Reilly’s. (I still can’t figure out why “live” is in quotations. As opposed to dead music?)

We danced and sang, and apparently rocked out. I don’t know this guy.

And then we broke out the green mustaches, and men swarmed us like white on rice. It was outstanding. Take note: men in St. John’s like mustaches. I got confused about it. And decided to exchange numbers with this guy. The best part is being oblivious to the ambulance in the background. Of course, we still had to celebrate the real St. Patrick’s Day, and fortunately for me, this year I don’t have a job! I recruited some folks for some afternoon drinking. Some random man showed up at the house and gave me some whisky. Turns out you shouldn’t give an Irish ginger a glass of Jamieson at 2 p.m.

We headed downtown to St. John’s oldest Irish pub, Erin’s Pub, where the party was already hoppin’. Guinness and Smithwick flowed from the kegs and much merriment was had, including being heckled by an old man who’s last name was “Walsh” who may or may not be my father. Maggie danced with him instead, like a trooper. This was the only shot I got of one of the bands. The place filled up, and when we got up from our seats, we were literally jumped by people who wanted our table. They wouldn’t even let me get out of the place, I was stuck between a hard place and a chair. We concluded our St. Patrick’s Day festivities by dropping by the Rockhouse to kick up our heels and enjoy The Navigators and At Ship’s End. I didn’t get any photos, just some hazy video footage, but I assure you the evening was successful. Although there was definite lack of appreciation for my red hair. We attempted to sneak into O’Reilly’s, but the line-up was about 75 people and we couldn’t afford another $10 cover charge. Next year, O’Reilly’s. Next year.

Conclusion: everyone should celebrate St. Paddy’s Day in St. John’s. Or, well, Ireland.

(P.S. Global Giving and Casa Jackson met their goal of raising over $40k for charity yesterday, thanks guys! Amazing.) 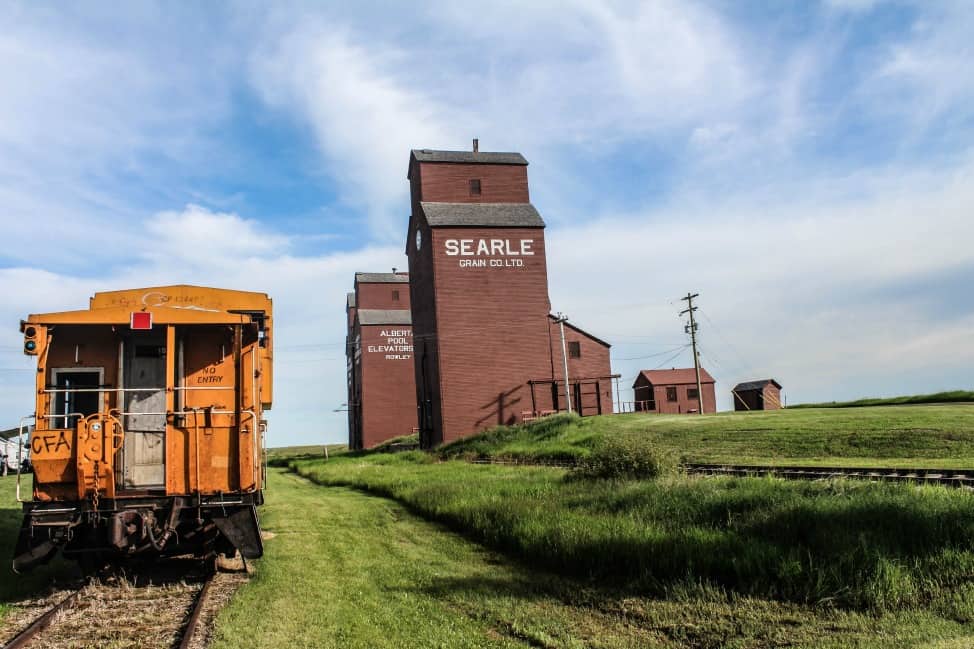 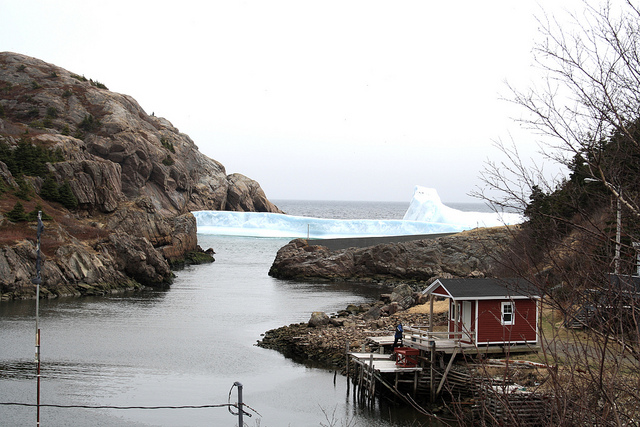 An ode to the iceberg 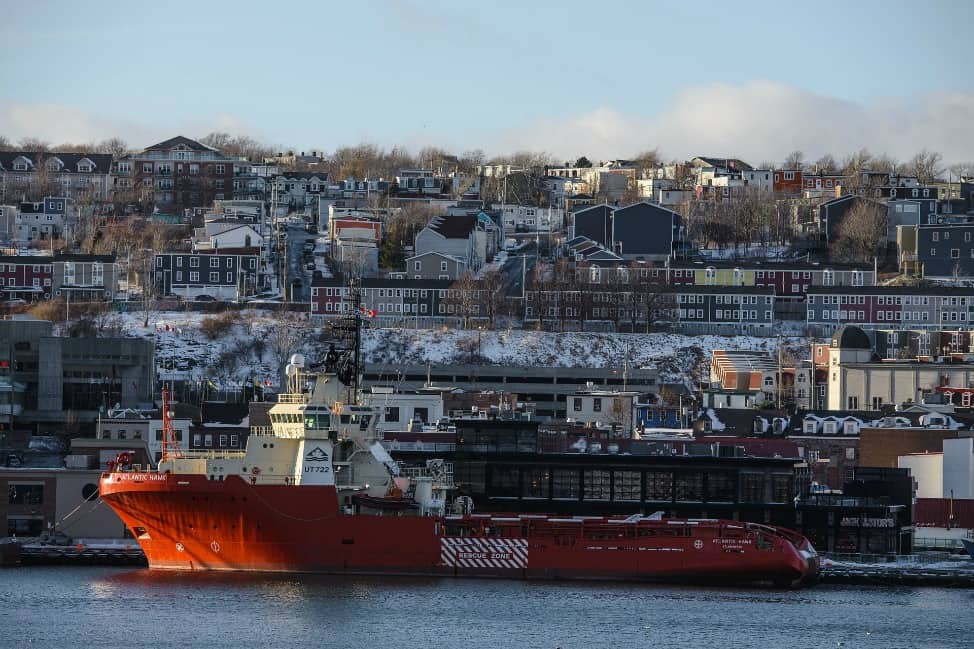 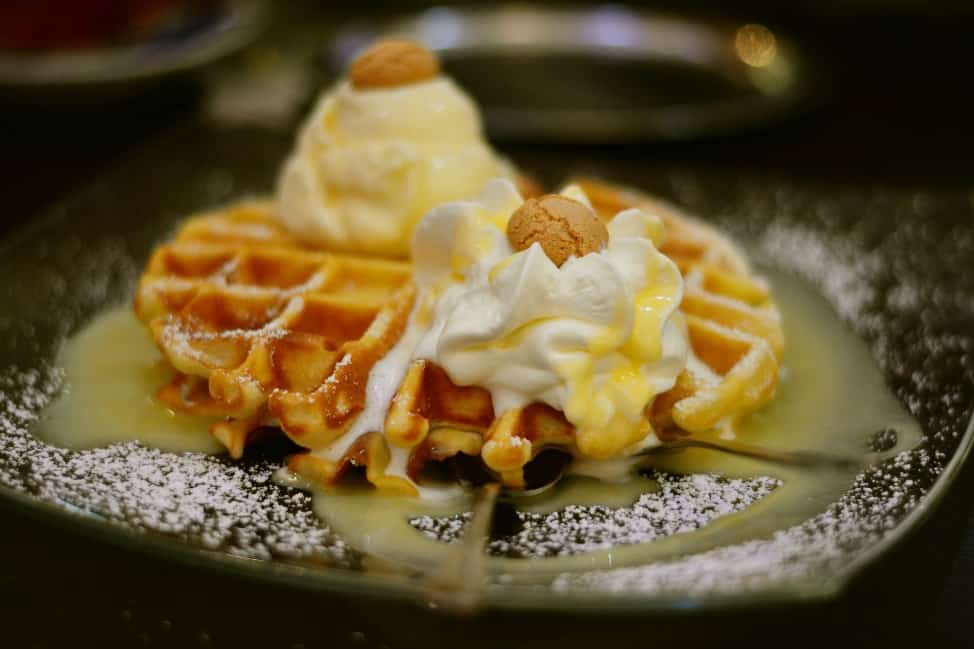