I’ve picked back up on the reading challenge but I’m still behind. And I didn’t LOVE most of these — they were good reads, but I won’t be stacking them on my favourites shelf. I believe this will be my last year for reading challenges with categories.

ANYWAY! What have you been reading lately? The Hitchhiker’s Guide to the Galaxy – Douglas Adams

Seconds before the Earth is demolished to make way for a galactic freeway, Arthur Dent is plucked off the planet by his friend Ford Prefect, a researcher for the revised edition of The Hitchhiker’s Guide to the Galaxy who, for the last fifteen years, has been posing as an out-of-work actor.

Together this dynamic pair begin a journey through space aided by quotes from The Hitchhiker’s Guide (“A towel is about the most massively useful thing an interstellar hitchhiker can have”) and a galaxy-full of fellow travelers: Zaphod Beeblebrox–the two-headed, three-armed ex-hippie and totally out-to-lunch president of the galaxy; Trillian, Zaphod’s girlfriend (formally Tricia McMillan), whom Arthur tried to pick up at a cocktail party once upon a time zone; Marvin, a paranoid, brilliant, and chronically depressed robot; Veet Voojagig, a former graduate student who is obsessed with the disappearance of all the ballpoint pens he bought over the years.

It’s been eons since I’ve read any sci-fi, so this was a nice change-up. I’m surprised it took me so long. Comical, quirky, upbeat. I didn’t feel compelled to keep reading the series, though. Turns out I don’t love sci-fi anymore.

Qualified for a book written by someone under 30.

This collection ranges over the verse, stories, essays, and journalism of one of the twentieth century’s most quotable authors.

Read at the recommendation of my cousin, Nancy. Really enjoyed the poetry, but sometimes the dialogue between characters in the short stories made me want to tear my hair out. I get that that’s what she was going for, but still.

Qualified for a book over 500 pages.

The most widely used and respected text in its field, Writing Fiction, 7e by novelists Janet Burroway and Elizabeth Stuckey-French guides the novice story writer from first inspiration to final revision by providing practical writing techniques and concrete examples. Written in a tone that is personal and non-prescriptive, the text encourages students to develop proficiency through each step of the writing process, offering an abundance of exercises designed to spur writing and creativity. The text also integrates diverse contemporary short stories in every chapter in the belief that the reading of inspiring fiction goes hand-in-hand with the writing of fresh and exciting stories.

Required reading for my writing program with Humber college. I actually really appreciated this text and found the information easily digestible. Writing fiction is SO different from non-fiction, I’d forgotten how to do it. But certainly not light reading.

Qualified for a non-fiction book.

When Emma Rouault marries Charles Bovary she imagines she will pass into the life of luxury and passion that she reads about in sentimental novels and women’s magazines. But Charles is a dull country doctor, and provincial life is very different from the romantic excitement for which she yearns. In her quest to realize her dreams she takes a lover, and begins a devastating spiral into deceit and despair.

This is one of the better books I’ve read so far this year but WHAT THE HECK IS WITH THAT ENDING. It’s like Flaubert had to meet a word count limit and wrapped it up in five sentences.

Qualified for a book more than 100 years old. One Flew Over the Cuckoo Nest – Ken Kesey

In this classic of the 1960s, Ken Kesey’s hero is Randle Patrick McMurphy, a boisterous, brawling, fun-loving rebel who swaggers into the world of a mental hospital and takes over. A lusty, life-affirming fighter, McMurphy rallies the other patients around him by challenging the dictatorship of Nurse Ratched. He promotes gambling in the ward, smuggles in wine and women, and openly defies the rules at every turn. But this defiance, which starts as a sport, soon develops into a grim struggle, an all-out war between two relentless opponents: Nurse Ratched, back by the full power of authority, and McMurphy, who has only his own indomitable will. What happens when Nurse Ratched uses her ultimate weapon against McMurphy provides the story’s shocking climax.

Definitely in my top two favourite for this round. The narrative style was incredible, so unique. I was enraptured right up until the ending. And then of course I watched the movie.

Qualified for a book that became a movie.

According to The Nice and Accurate Prophecies of Agnes Nutter, Witch (the world’s only completely accurate book of prophecies, written in 1655, before she exploded), the world will end on a Saturday. Next Saturday, in fact. Just before dinner.

So the armies of Good and Evil are amassing, Atlantis is rising, frogs are falling, tempers are flaring. Everything appears to be going according to Divine Plan. Except a somewhat fussy angel and a fast-living demon—both of whom have lived amongst Earth’s mortals since The Beginning and have grown rather fond of the lifestyle—are not actually looking forward to the coming Rapture.

After Terry Pratchett’s tragic death I thought this would be a great read. Can you get any better than Gaiman and Pratchett love? Probably not. Hilarious, but I was confused half the time it seems.

Qualified for a book with non-human characters. For twelve generations, when the fish were plentiful and when they all-but disappeared, the inhabitants of this remote island in Newfoundland have lived and died together. Now, in the second decade of the 21st century, they are facing resettlement, and each has been offered a generous compensation package to leave. But the money is offered with a proviso: everyone has to go; the government won’t be responsible for one crazy coot who chooses to stay alone on an island.

That coot is Moses Sweetland. Motivated in part by a sense of history and belonging, haunted by memories of the short and lonely time he spent away from his home as a younger man, and concerned that his somewhat eccentric great-nephew will will wilt on the mainland, Moses refuses to leave.

This is definitely my favourite read from this time around. Such a beautiful portrayal of a dying way of life in rural Newfoundland. A subject very near and dear to my heart. Highly recommended.

Qualified for a book with a single word in the title.

The Importance of Being Earnest – Oscar Wilde

Cecily Cardew and Gwendolen Fairfax are both in love with the same mythical suitor. Jack Worthing has wooed Gewndolen as Ernest while Algernon has also posed as Ernest to win the heart of Jack’s ward, Cecily. When all four arrive at Jack’s country home on the same weekend the “rivals” to fight for Ernest s undivided attention and the “Ernests” to claim their beloveds pandemonium breaks loose. Only a senile nursemaid and an old, discarded hand-bag can save the day!

I had absolutely no idea this would be such a funny, smart read. Wilde had wit that was way too early for his time. I wouldn’t typically read this, being a play. I must see a live performance someday!

Qualified for a book that is a play.

The Man in the Red Suit – Bruce Templeton

During the past 33 years, St. John’s businessman Bruce Templeton has devoted the month of December to visiting children and assisting Santa Claus. At school parties, country clubs, or in the critical-care unit of hospitals, young people ask him profound questions about Santa Claus and the true meaning of Christmas. Templeton has collected hundreds of stories and questions during more than 1000 visits – some of them curious, some happy, and some heartbreaking. In his memoir of three decades he shares some of the most unforgettable questions. Templeton always tries to bring hope and joy through his visits, but he often finds it is the children who change his life and the lives of those who assist him on these extraordinary journeys.

Odd timing, I know. But the book was available. This is a really beautiful account of a beautiful person’s experience as santa. You’ll cry. It gets preachy sometimes, but overall, a feel good read.

There we go! Any of these on your to-read list?

Camping out with the Navajo in Monument Valley
I’m sorry, America, I misjudged you 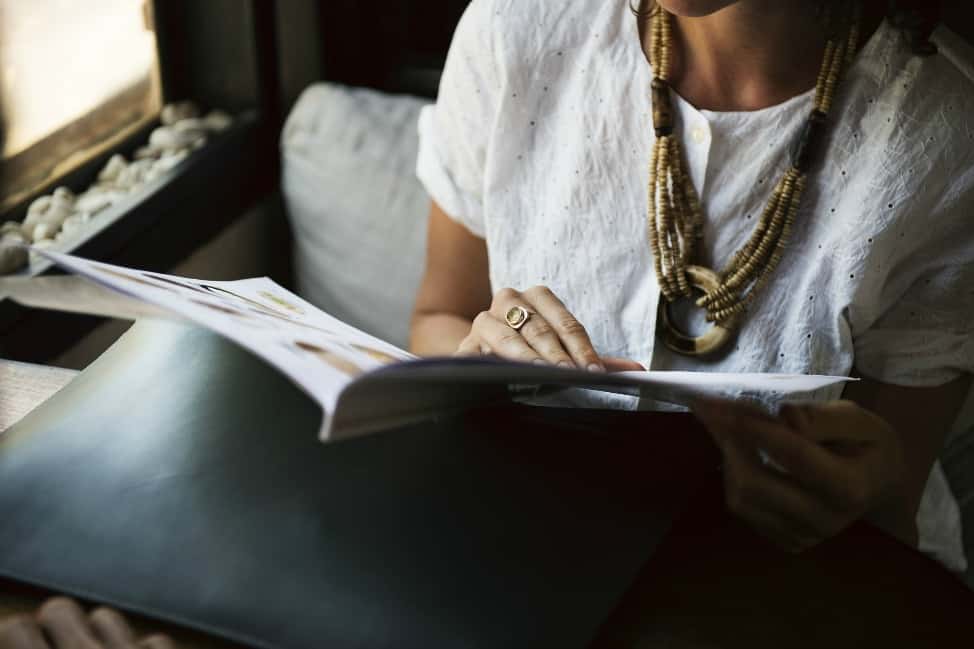