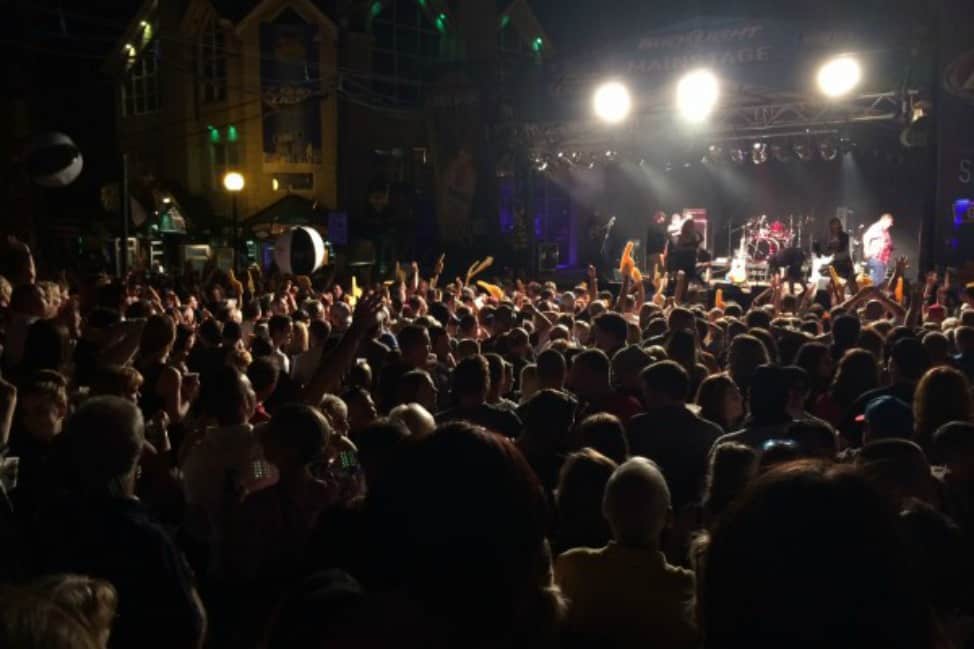 8 Tips for making the most of George Street Fest

I scored myself a weeklong pass to George Street Fest this year.

In the end I made it to about three events. GSF is serious business, people. It’s not for the faint of heart, or the inexperienced festival-goer, or the agoraphobic.

I’m none of those things, but I am old. At 28, my party days are preferably limited to once a week. Recovery time = one month.

George Street is a street in St. John’s with more pubs and clubs per square foot than any other street in North America. (I’m sick of the word “street.”) It gets pretty sloppy down there on the weekends, but you’re guaranteed a good time.

And once a year, at the end of July, the street plays host to a number of big bands and upcoming musicians. You pay one admission fee and get access to the entire street, and for one glorious week, you can ramble between bars with a beer in your hand.

1. Get tickets in advance

Things don’t often sell out (there’s surprisingly a lot of space on George Street), but it’s a good idea to buy your tickets when they first go on sale. Serena Ryder played this year. She’s a big deal.

2. Daytime on the street is awesome

If there’s a band you want to see, come early. Like, before 8 PM. This is the only way you’ll secure a view of the stage, and although you’ll end up getting squeezed in by thousands of people, once you’ve got a spot it’s yours.

Plus it’s just kinda fun to be down there before the sun sets. Take in the crowds and meet some interesting people from around the world. Things can get pretty eccentric. My favourite this year was the guy with the shirt that read, “Australian and single.” I’m sure it worked smashingly.

A Kitchen Party is a Newfoundland classic. We’re notorious for crowding around in kitchens, strumming up jigs ‘n reels while downing beers and dancing up a storm. There’s nothing better than a good Newfoundland trad session.

Every Saturday of GSF is dedicated to this experience, and although it’s not exactly your traditional setting, you’ll get a taste of Newfoundland ‘lore and music. Shannyganock played this year, and they put off a damned fine show. They even wrapped up with the Ode to Newfoundland. I maybe got a little teary-eyed.

It’s not cheap. Nothing about GSF is cheap. The tickets start at $25+, and cans of beer are $6+. (Just like most festivals in Canada, really.)

Save some cash, and have fun with it.

5. You CAN find less crowded corners

One of my favourite places to hang out during GSF is on the rooftop of Turkey Joe’s. For reals. They have a nice open deck area, and you’re never competing for space. The only downside is that you won’t have a great view of the stage, but at least you can witness the mayhem in the streets. The Wednesday following every single GSF is devoted to the St. John’s Regatta – the oldest continuous sporting event in North America. It’s also a holiday. BUT if weather conditions aren’t great, the event gets pushed ahead a day. Playing Regatta Roulette means you maximize all your fun at GSF while running the risk that you may have to work the next morning. If you don’t have to work, immediately nurse your hangover by heading to the beer tent at the regatta grounds around Quidi Vidi Lake. It’s pretty much the best day ever.

A few of my friends won VIP passes this year by participating in social media contests with @GeorgeStreetLive. This means you get your own special corner with free booze being handed to you by bartenders. Not bad, right? You can also win passes, and swag. So do it.

8. Come hang out with me 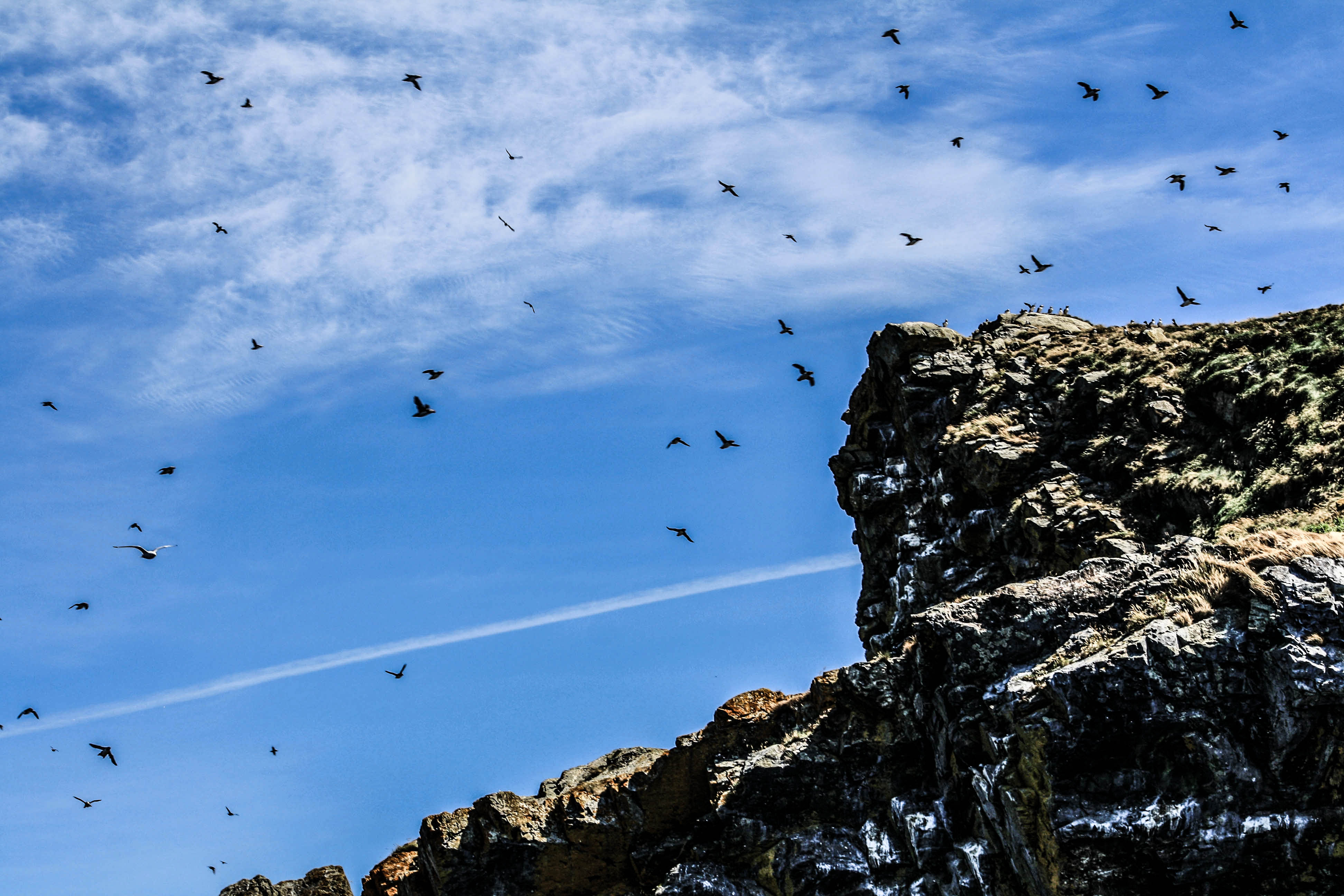