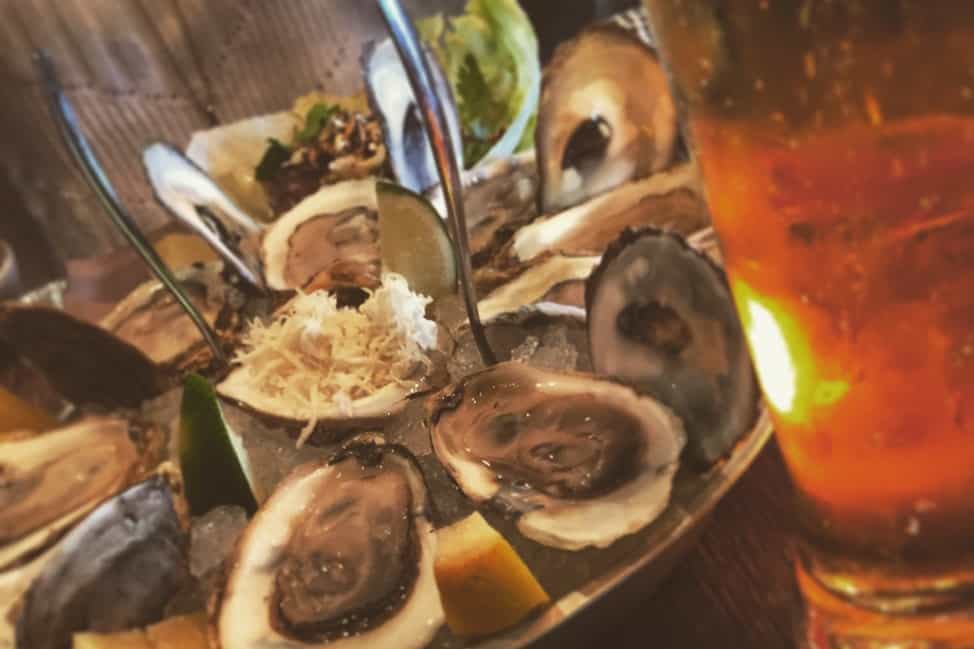 I haven’t had enough time to explore Berlin yet (jet lag has knocked me OUT), so I thought I’d write about something that’s happening to St. John’s in recent years. Mostly that it’s starting to feel like a real city, where hipsters and young working professionals all meet after hours for fancy cocktails and tapas.

That’s not to belittle the businesses that have been in operation for decades. I hope that side of St. John’s never burns out! But it’s cool to see there are so many new restaurants in St. John’s.

Anyway. Basically there’s some cool shit going on in the city. Here are my faves.

This place has been open for some time, actually, but I only recently visited a few weeks ago and it kinda blew me away. I had tried to get in a few times earlier in the year, but the waitlist was always huge (they don’t take reservations for tables under five people). It’s a real intimate setting: tables crammed in tight, and even a social table for people who don’t mind mingling. And the menu is to DIE FOR. Other than the oysters, order the beef taco. To. Die. For.

The atmosphere was fab. Real New York-y. My friend and I interacted with the tables next to us, and had a few laughs. We went big that night, splitting a number of appetizers, a bottle of wine, and two pints of beer. And it still only came to $68 each. BAZINGA. (Why’d I say that? I don’t know.) This place has gotten big attention since it opened, especially since it’s owned by Jeremy Charles, who also owns legendary Raymond’s (voted the best restaurant in Canada). Like Adelaide, it has a tapas style menu, a crazy list of cocktails, and hipsters FOR DAYS.

The food is high-end, but not too expensive (especially when you order the small plates option). It’s also super sociable. You’ll find the St. John’s elite hanging around the bar until the wee hours of the morning, and there are plenty of handsome men in suits.

This is my favourite sushi place maybe in the world. I mean, the Halifax restaurants are. This one just opened in St. John’s. But every time I go to Halifax, I swing by Sushi Nami.

Naturally this opens just after I leave St. John’s. But I know where I’m headed as soon as I get back. I also love Kimchi & Sushi for cheap sushi eats. Sushi Island is also fairly new, but the service is lacking. Tavola isn’t new, but it recently went through a HUGE overhaul and has a brand new tapas-style menu on top of awesome renovations. Like The Merchant Tavern and Adelaide restaurants, Tavola has options for small plates and large plates.

I went there for my birthday was treated like a queen. We poured Prosecco, ate everything on the menu, and then we had cake. THERE WAS EVEN CHICCARONES (fried pork rinds popular in Central America). Also Great Big Sea’s Bob Hallet owns it, and all their drinks are named after their songs.

Not all that long ago, Mohamed Ali’s operated out of The Sprout during the late hours of the weekends. It was my absolute favourite post-partying place to eat. Grab a falafel for $5? HECK YES. Now that Mohamed Ali’s got its own place, I don’t get to drop in anymore. I mean, I still love their food, but The Sprout is just so conveniently located on the way home from George Street.

BUT NOW THERE IS MEXICAN!!! Vegetarian Mexican, which might disgruntle some Mexicans, but take a look at that burrito drizzled in sexy sauce on their Facebook page. The name is POYO. It’s delicious.

So it’s mostly food but that’s what St. John’s does best. The dining scene is epic, and it’s getting so popular that you better make reservations a few nights in advance or drop by REALLY early in the evenings.

There’s a lot more opening soon as well, and I’m sure I missed a few. (Chime in with suggestions!) A social restaurant, and a Spanish tapas bar. AND MUSTANG SALLY’S. Remember how I went on about the world’s best nachos blah blah blah? Well, they closed but now they’re coming back. It’s enough to make me move home. 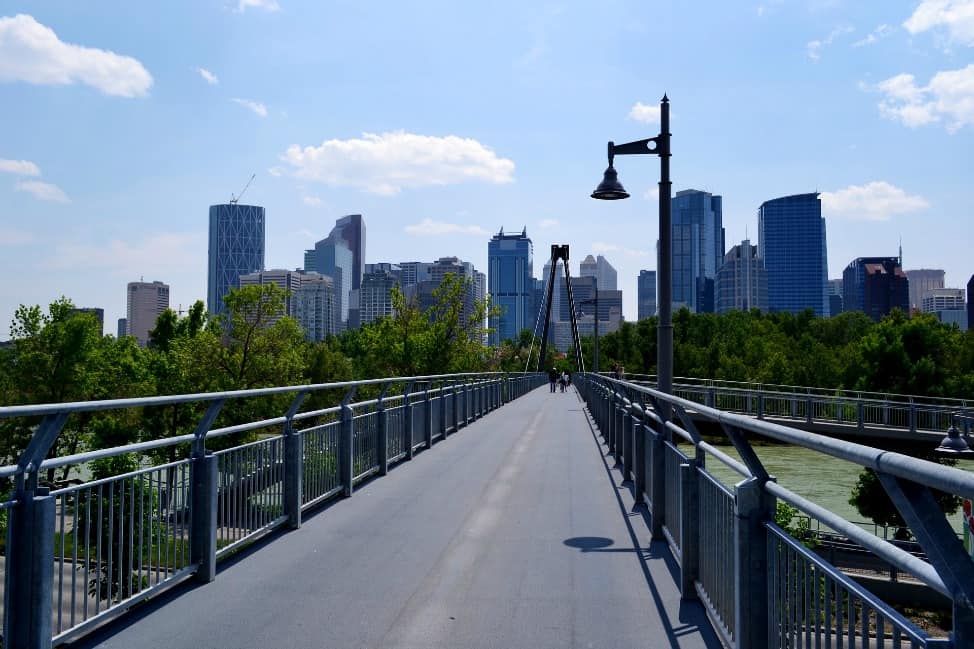 Against all odds, I’ve found happiness in Calgary 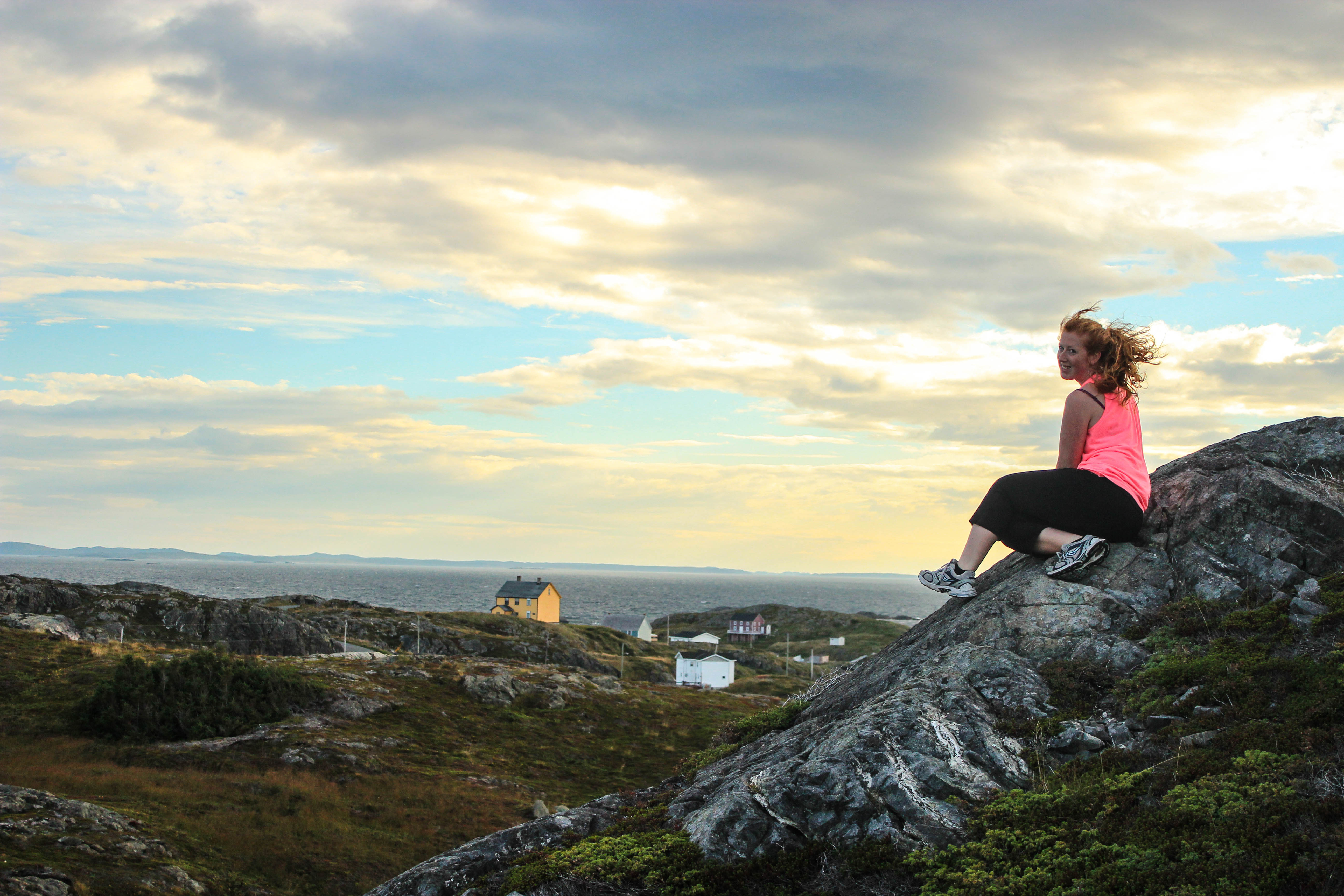