Holy heck! I should’ve known better than to include John Steinbeck’s monstrous 600-page “East of Eden” in the mix, but the allure proved irresistible. I read it. It took weeks, but I read it. Set in the rich farmland of California’s Salinas Valley, this sprawling and often brutal novel follows the intertwined destinies of two families—the Trasks and the Hamiltons—whose generations helplessly reenact the fall of Adam and Eve and the poisonous rivalry of Cain and Abel. Here Steinbeck created some of his most memorable characters and explored his most enduring themes: the mystery of identity; the inexplicability of love; and the murderous consequences of love’s absence.

I suppose after 600 pages it’s impossible to not get attached to the people between those pages. I felt like I had lost a family after closing this one up. Although a little (a lot) pretentious at times, Sam and Adam were beautiful characters that kept me involved.

“But the Hebrew word, the word timshel—‘Thou mayest’— that gives a choice. It might be the most important word in the world. That says the way is open. That throws it right back on a man. For if ‘Thou mayest’—it is also true that ‘Thou mayest not.” This collection features Canada’s much-loved fictional family: Dave, Morley, Stephanie and Sam. Stories from the Vinyl Cafe also introduces a host of other wonderfully imagined characters, such as Margaret Dwyer, a suburban housewife who startles herself by shoplifting a pepperoni sausage, and Flora Perriton, who is consumed with thoughts of lost opportunities when an old friend passes away. Then there’s Ed, who-overcome by the death of his favourite rock star-embarks on a pilgrimage to New York City to meet the singer’s widow.

Lovely storytelling. Lots of universal truths we can share. The kind of book that makes you smile after every story. Not really a life-changing bit of literature for me, but made for some enjoyable reading on my flight to Montreal. LOVE the simple, straightforward style. A portrait of the Jazz Age in all of its decadence and excess, Gatsby captured the spirit of the author’s generation and earned itself a permanent place in American mythology. Self-made, self-invented millionaire Jay Gatsby embodies some of Fitzgerald’s–and his country’s–most abiding obsessions: money, ambition, greed, and the promise of new beginnings. “Gatsby believed in the green light, the orgiastic future that year by year recedes before us. It eluded us then, but that’s no matter–tomorrow we will run faster, stretch out our arms farther…. And one fine morning–” Gatsby’s rise to glory and eventual fall from grace becomes a kind of cautionary tale about the American Dream.

I love the narrator. And the witty dialogue. And even Daisy, a little. No, this was never part of my English curriculum in university. Unsure why. I found Gatsby to be excessively annoying, though. Maybe that’s why I’ve rated this four stars. Either way, there was SOMETHING missing for me.

Conor Grennan – The Little Princes: One Man’s Promise to Bring Home the Lost Children of Nepal In search of adventure, twenty-nine-year-old Conor Grennan traded his day job for a year-long trip around the globe, a journey that began with a three-month stint volunteering at the Little Princes Children’s Home, an orphanage in war-torn Nepal.

For Conor, what began as a footloose adventure becomes a commitment to reunite the children he had grown to love with their families, but this would be no small task. He would risk his life on a journey through the legendary mountains of Nepal, facing the dangers of a bloody civil war and a debilitating injury. Waiting for Conor back in Kathmandu, and hopeful he would make it out before being trapped in by snow, was the woman who would eventually become his wife and share his life’s work.

I feel like the hip thing to do these days is to hate on the privileged western people who show up in a third world country with a mission to be heroic…and maybe we’re all a little skeptical after the whole Mortenson debacle…but sometimes happy endings happen. Fucking deal with it.

Cool Irish pubs: Nathy Brennan’s in Tubbercurry
That time I snorkelled with humpback whales in Newfoundland 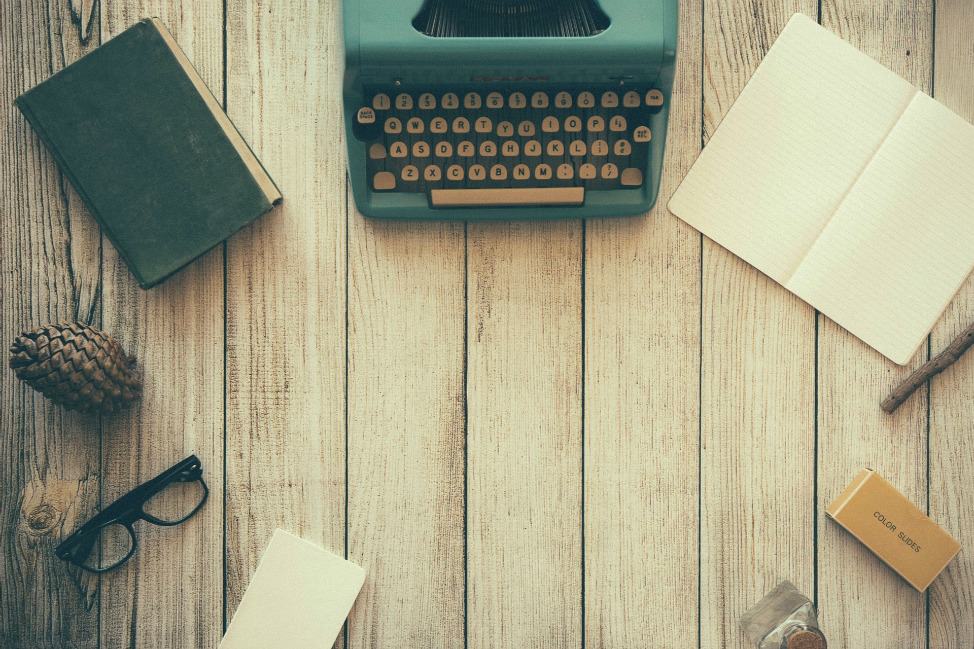