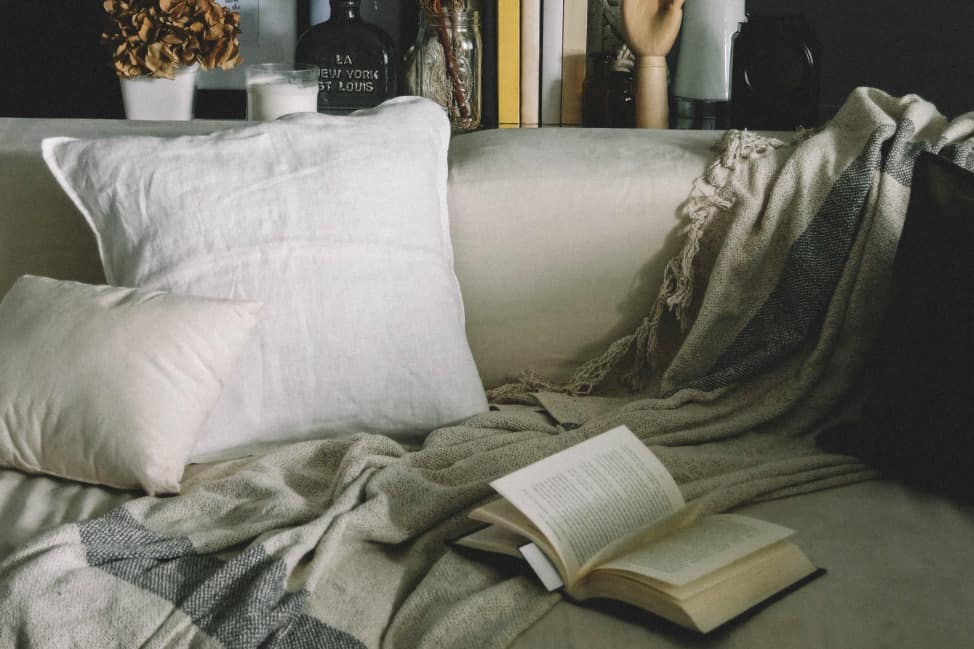 Here’s what I read:

The Pleasure of My Company – Steve Martin

Everything is Illuminated – Jonathan Safran Foer

The Light Between Oceans – M.L. Stedman

The House at Riverton – Kate Morton

The Cure For Death By Lightning – Gail Anderson-Dargatz

Harry Potter and the Chamber of Secrets – J.K. Rowling

Harry Potter and the Prisoner of Azkaban – J.K. Rowling

Harry Potter and the Goblet of Fire – J.K. Rowling

How Not to Travel the World – Lauren Juliff

Without You There is No Us – Suki Kim

Once again, I’ve lifted this survey from the awesome Perpetual Page Turner. If you’re a reader, you’ll love her blog. (If you steal this survey, please credit her.)

If you want to keep following my reads, check me out on Goodreads.

Number Of Books You Read: 35
Number of Re-Reads: 7
Genre You Read The Most From: Fiction

Let’s Pretend This Never Happened by Jenny Lawson. Once again, blogs turned into books = the suck.

How Not to Travel the World by Lauren Juliff.

Without You There is No Us by Suki Kim, but I JUST read it.

6. Favourite new author you discovered in 2016?

Jack, the King of Ashes by Andy Jones. It’s a children’s book that I picked up from a printing shop as a gift for a friend, and I totally read it before wrapping. Don’t judge.

My Sister’s Keeper by Jodi Picoult.

A Heartbreaking Work of Staggering Genius by Dave Eggers.

Severus Snape. Dude. I love him.

Everything is Illuminated made me cry like a baby.

My Sister’s Keeper! Simply because I always see it EVERYWHERE and never bothered picking it before.

It’s a funny thing about the modern world. You hear girls in the toilets of clubs saying, “Yeah, he fucked off and left me. He didn’t love me. He just couldn’t deal with love. He was too fucked up to know how to love me.” Now, how did that happen? What was it about this unlovable century that convinced us we were, despite everything, eminently lovable as a people, as a species? What made us think that anyone who fails to love us is damaged, lacking, malfunctioning in some way? And particularly if they replace us with a god, or a weeping madonna,-then we call them crazy.

Shortest: Jack, the King of Ashes

Dave and his little brother in A Heartbreaking Work of Staggering Genius.

20. Favorite Book You Read in 2016 From An Author You’ve Read Previously

Hm, maybe The Marriage Plot. Although it definitely didn’t compare to Middlesex.

21. Best Book You Read In 2016 That You Read Based SOLELY On A Recommendation From Somebody Else/Peer Pressure:

The Cure For Death By Lightning. (Sent to me via a Facebook book swap.)

How Not to Travel the World.

A Concise Chinese-English Dictionary for Lovers. I picked it up at my Berlin bookstore because the title intrigued me. Super cute read!

White Teeth, but in a good way.

Harry Potter and the Goblet of Fire, because that’s when he starts turning into a moody adolescent bastard.

I want to start ticking off the books I’ve had on my Goodreads to-read list forever, so starting with Don’t Tell the Newfoundlanders by Greg Malone.

4. Series Ending/A Sequel You Are Most Anticipating in 2017?

5. One Thing You Hope To Accomplish Or Do In Your Reading/Blogging Life In 2017?

What were your favourite books from 2016?

The word of 2016: Gratitude
The people you meet on the Camino 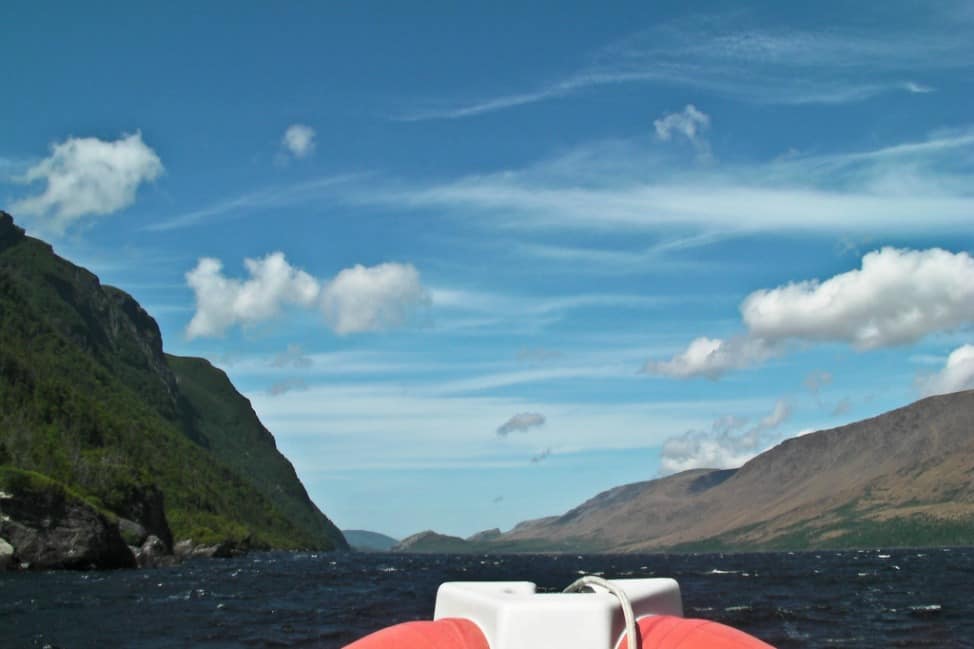