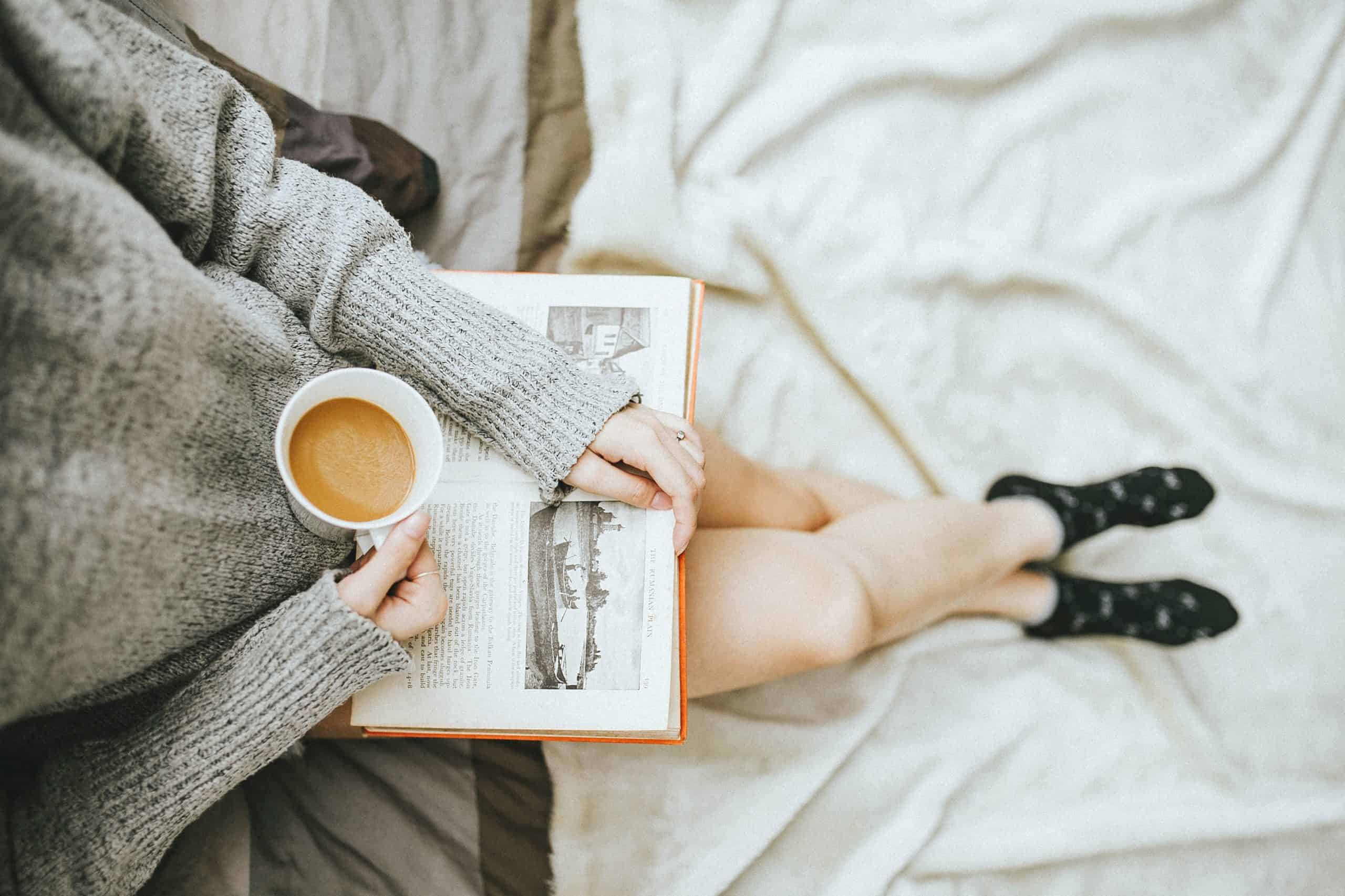 First of all: how are you? Really. I know things are not well for everyone. I am in a fortunate position of being fully employed on contract with the provincial tourism board. I count those blessings everyday.

I’ve also been in a state of apathy since Mom passed away nine months ago today. For me, it feels like the worst has already happened. Everything else is “meh.”

But I know a lot of you are struggling.

The only thing that seems to be flourishing right now (for me) is my reading habit. I recently finished an 800+ page book titled A Little Life, which was beautifully written but one of the most painfully miserable books I’ve ever read. I’m no stranger to sad reads (I love them), but it probably wasn’t the smartest decision I’ve made in the middle of a pandemic. While grieving.

So I’ve scoured through my Goodreads reading list for happy, optimistic reads — or at least books so beautifully written, you’ll appreciate their poetic quality.

As usual, there are affiliate links throughout. But if you actually have a local bookstore still trying to make ends meet in all of this, I highly suggest you start there.

1. The Collected Short Stories of Roald Dahl by Roald Dahl

This is all of the stories from Dahl’s most famous books — plus another eight or so — making this his most definitive collection. My friend Eline in Berlin gifted me her copy, and it’s safe to say this is one of my all-time favourite books. Some of the stories are definitely macabre and unsettling, but I promise that each and every single one will make you feel something significant.

Here’s a more upbeat read, if you haven’t already seen the equally quirky movie! Bernadette’s daughter Bee claims a family trip to Antarctica as a reward for perfect grades. Unfortunately, Bernadette is about to have a full-on meltdown, and after a disastrous school fundraiser, she disappears into the void. Bee starts piecing together the puzzle, gradually uncovering her mother’s secret past. It’s a fun read that took me about a day to get through.

This was one of my very favourite books from 2019, and Hay is a Canadian author to boot. To be fair, this book is a little depressing, but the writing is so beautiful that it definitely qualifies as one of my most recommended on this list.

Harry Boyd arrives in the Canadian North to work at a small radio station. He falls in love with a voice on the air — Dido, an enigmatic young woman of mystery — and befriends several of the other employees. Later, Harry and his new companions set out on a canoe trip following the steps of Englishman John Horby (who starved to death in the Arctic in 1927), resulting in an adventure that changes their lives forever.

4. Swept: Love With a Chance of Drowning by Torre DeRoche

This book has overwhelmingly positive reviews on Goodreads for good reason. It’s delightful. This is Torre DeRoche’s true story about overcoming her fear of the open water to sail away with the man of her dreams to explore the world. It’s funny, poignant, and so very brave.

Need to satisfy your wanderlust while you’re on lockdown? This is the book for you. My former boss dishes the dirt in this memoir of being a full-time traveller for 10 years. I was pleasantly pleased with the raw honesty of this book, and I think you will too.

The Anne of Green Gables series is by far the sweetest, most serene option on this list. I devoured all these books and have since developed a great love for little orphan Anne Shirley. There’s a good chance you already know the plot of Anne arriving at the Cuthberts as a skinny red-headed orphan — much to the Cuthberts’ dismay, having sent for a boy to help them around the property. Anne, though? Turns out she’s one of the most loveable characters of all time. It’ll make you yearn for simpler times of quaint, small-town P.E.I life as you follow Anne’s life.

7. The Dogs of Nam by Chris Oldfield

Here’s another travel read for you! The Dogs of Nam was written by a colleague of mine who has many hilarious, inspiring tales up his sleeve. This is a collection of short stories about his less-than-luxurious travels, from being stalked by a jaguar in Costa Rica to living in a Buddhist monastery in Japan, to everything in between. There’s even some racy content.

8. A Tale For the Time Being by Ruth Ozeki

This was another one of my favourite 2019 reads. It starts out in Tokyo, as 16-year-old Nao struggles with her classmates’ bullying and her own loneliness. But before she ends it all, she starts documenting the life of her eccentric grandmother in a journal. On the other side of the ocean is Ruth, a novelist who lives on an island, who discovers a Hello Kitty lunchbox containing a diary washed up onshore — perhaps in the aftermath of the tsunami. Lives become interwoven as Ruth begins investigating the journal and the voice behind it.

9. The Importance of Being Earnest by Oscar Wilde

Time for a classic read! I don’t even know how to describe this one, other than whimsical and hilarious. Oscar Wilde’s farcical play about love rivals was first performed in 1895, but its wittiness hasn’t diminished even a little over the decades. Read it.

10. Half Broke Horses by Jeanette Walls

This is the incredible true story of Lily Casey Smith, Jeanette Walls’ spectacular grandmother. By the age of six, Lily was helping her father break horses. She left home at 15, started teaching in a frontier town (after riding 500 miles on her pony…alone). She went on to learn how to drive and fly a plane…all while raising a family and surviving tornadoes, drought, floods, and the Great Depression. I loved this book and couldn’t put it down. It was the first book I read after Mom passed away, having found it in her bookshelf, and I enjoyed every second of it.

11. You Are a Badass at Making Money by Jen Sincero

I’ve hesitated to put any “self-help” guides on this reading list because, despite popular opinion, I don’t think this has to be a time of self-betterment. Survival is the thing.

However, I loved this book from Jen Sincero, and it changed my mindset on money. In the shortest of words: being rich doesn’t have to be bad, and knowing your worth is important. I enjoyed all the exercises throughout this book and even started keeping a money journal. Is it a coincidence that I bought a house a few months later? Who knows!

12. A Moveable Feast by Ernest Hemingway

I started out hesitant to read this book from Hemingway because I haven’t loved his other literature. But A Moveable Feast was free on Kindle, and I was somewhere in Cambodia without anything else to read. I’m glad I did. This book is straight-up poetry from Paris, at a time when prolific writers like James Joyce and Zelda Fitzgerald bumped shoulders at cafes and bars. It made me want to go back to that city so badly.

13. A Year in Provence by Peter Mayle

Here’s your funny, perfect travel read! Peter Mayle takes a 200-year-old farmhouse in France and turns it into a home…with a good deal of mishaps along the way. I mean, who knew that goat racing in the middle of town was a thing? You will definitely be laughing out loud while reading this one.

14. I Capture the Castle by Dodie Smith

Nothing beats a good heartwarming YA read, and this book definitely qualifies. It’s 1934, and 17-year-old Cassandra Mortmain keeps a journal about her family’s eccentric habits and their ruined Suffolk castle. It’s a sweet coming-of-age story that follows Cassandra’s late teenage years…which naturally has bit of a love story throughout.

15. Simon vs. the Homo Sapiens Agenda by Becky Albertalli

Hooray for YA! Here’s a story from 16-year-old Simon Spier. He has bit of a secret: he’s gay, and he’s involved in a bit of blackmail. Even worse, the privacy of Blue, the pen name of the boy he has been emailing, will be compromised. Gotta love those teenage years, right? I much preferred this book over the movie. It’s a fun, sweet read and you’ll get through it in a day or two.

16. Happiness by Will Ferguson

Will Ferguson is my favourite funny Canadian writer, and this book is quite a departure from his usual. But in a good way. When a giant self-help manuscript shows up on Edwin’s desk, Edwin automatically assumes it’s destined for the trash. But here’s the thing: it actually works. As the world gets happier, things start to change…a lot. And not for the better. (Ok, this sounds like a depressing read, but I promise it’s not!)

Life in Wall (named for its stone wall) is pretty quiet until young Tristan gives his heart to the beautiful Victoria. To win her favour, Tristan must retrieve a fallen star on the other side of the stone barrier and deliver it to his love. But his journey sends him into a strange, fantastical territory and on an adventure he never expected. I’m not a huge Gaiman fan, nor am I a huge fan of fantasy, but this book delivers. It’s delightful.

That’s enough to get you started! I’m also curious to know what you have been reading, so please share away in the comments.

Books vs ebooks: Which one is right for you?
What to do in Waterford 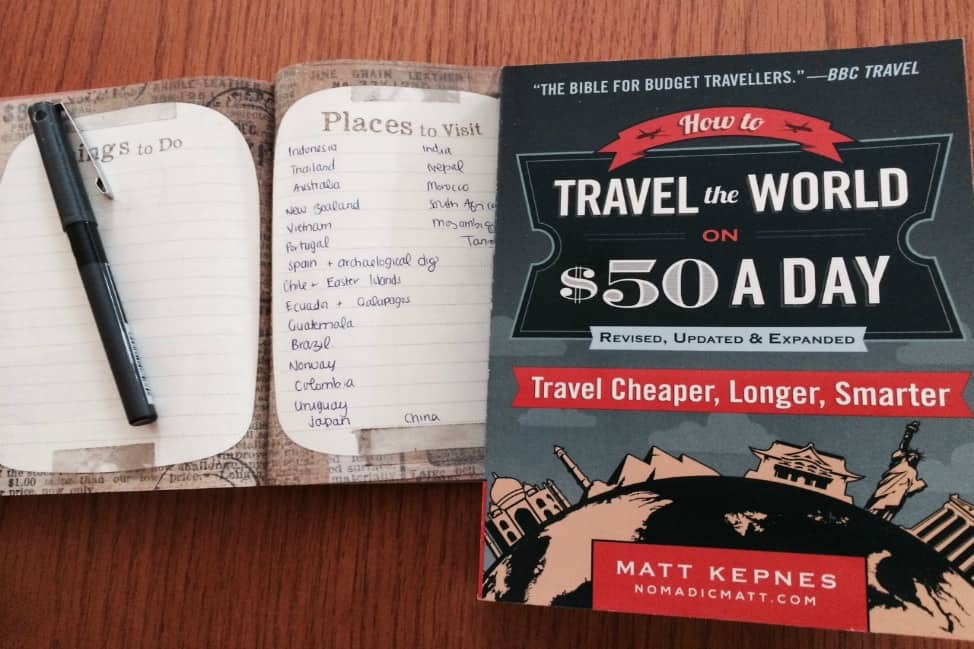 Nomadic Matt E-Book Review: How to Travel the World on $50 a Day 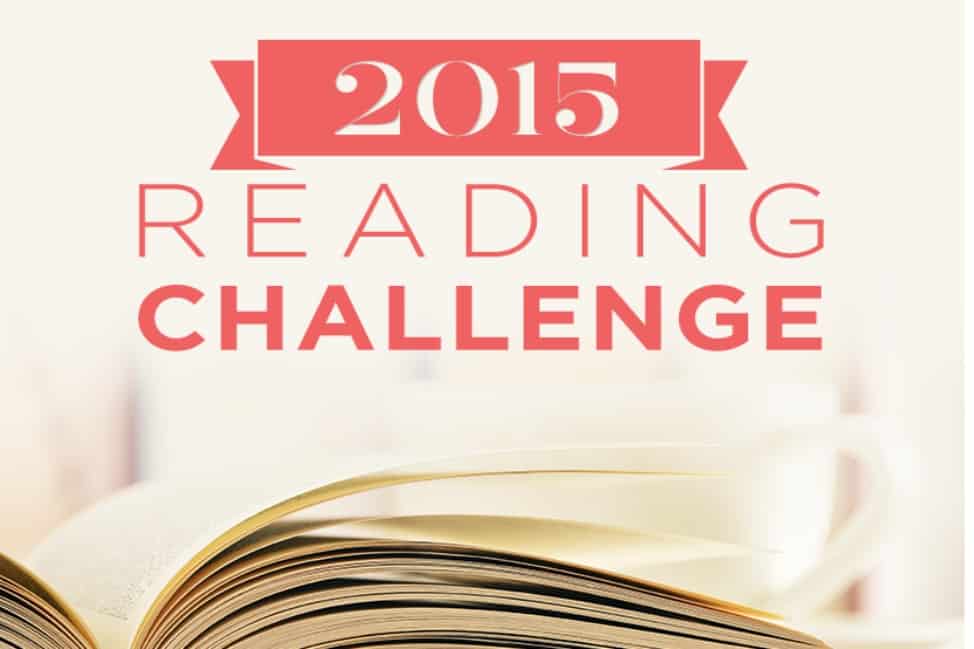 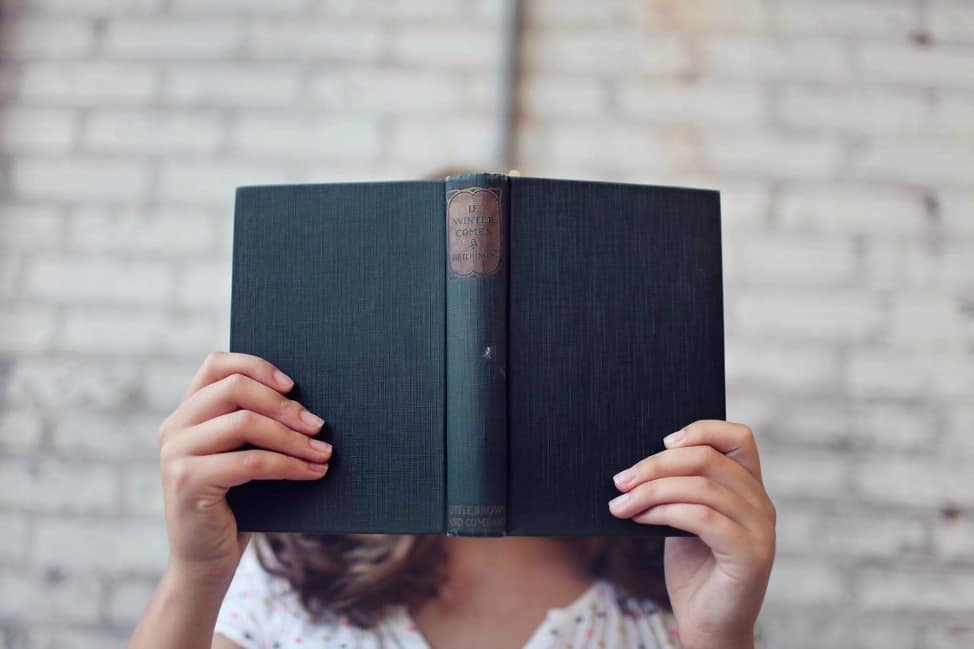 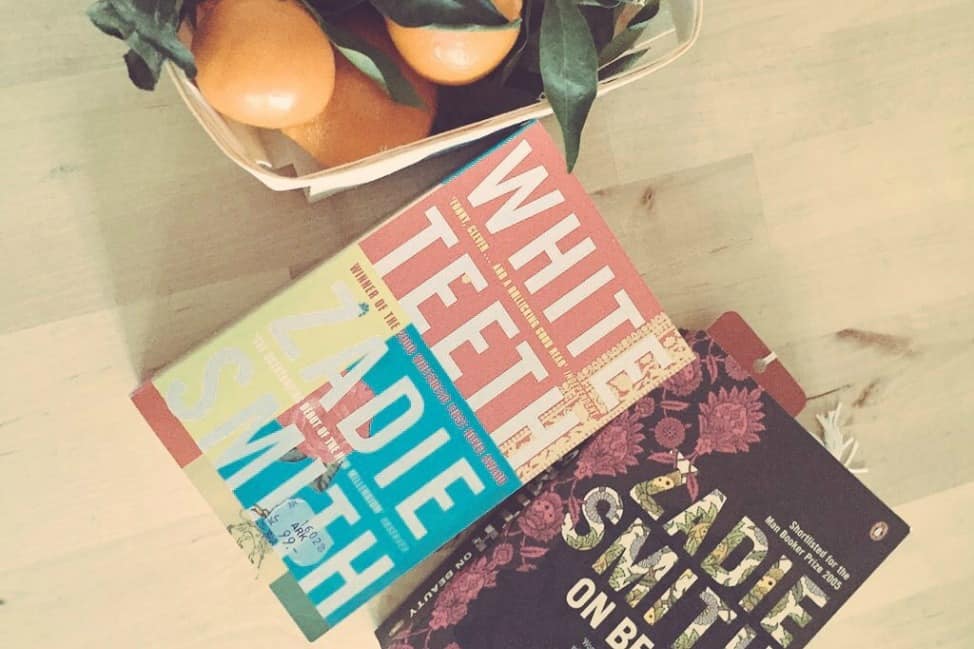